Samoa
Several people were brought in at the Public Health Building in Moto'otua on Friday morning (Photo: Junior S. Ami)

The Ministry of Health has commenced contact tracing in light of a confirmed COVID-19 community case and the country is intensifying its response with a nationwide lockdown to kick in from Saturday 12am.

The individual has since been isolated at the Tupua Tamasese Meaole hospital isolation ward, Moto’otua. Staff at the hospital confirmed undergoing COVID-19 testing on Friday morning, especially those who came in close contact with the individual.

The Public Health building, which the positive individual was at on two occasions, has been closed and certain people believed to be in close contact with the individual have been brought in for testing.

Several wards at the hospital have also been closed to the public including the outpatient and emergency ward.

Prime Minister, Fiame Naomi Mata’afa said contact tracing will focus on all places of interest based on the individual’s movement and all possible contacts.

Since midnight (Thursday) the nation swiftly elevated its COVID-19 Alert response to Level 2 – an hour after the Prime Minister announced the community case. 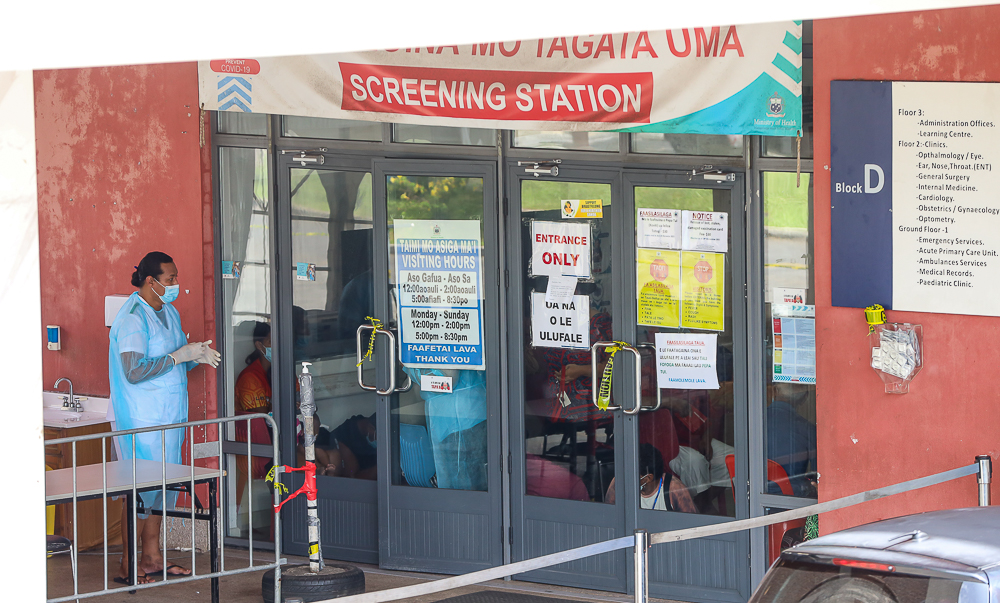 It could not be confirmed how the individual got COVID-19, but upon a test taken on Thursday afternoon as a prerequisite for departure from Samoa, the virus was detected.

According to report submitted from the Ministry of Health on the movement of the individual she resides in Vaitele-tai.

The report noted she developed symptoms on Saturday (12 of March) and went to the Apia International Christian Church on Sunday.

On Monday, she then went to the Emergency Unit at the Moto'otua Hospital with symptoms of "vomiting and chills."

She did not go anywhere on Tuesday.

But on Wednesday, the individual visited several public areas including the market, the library, CCK shop, the travel Agency for Fiji Airways and had a gathering in the evening with about 20 to 30 people.

On Thursday she caught a bus to town from Vaitele-tai around 8 am and from there she took Moto’otua bus from the market.

At around 9am she was at the Public Health building in Moto’otua where she waited for two hours for her PCR test.

She later caught the Moto’otua bus to the market at 11am from there she caught the National University of Samoa bus that arrived around 11.30 at the institution. 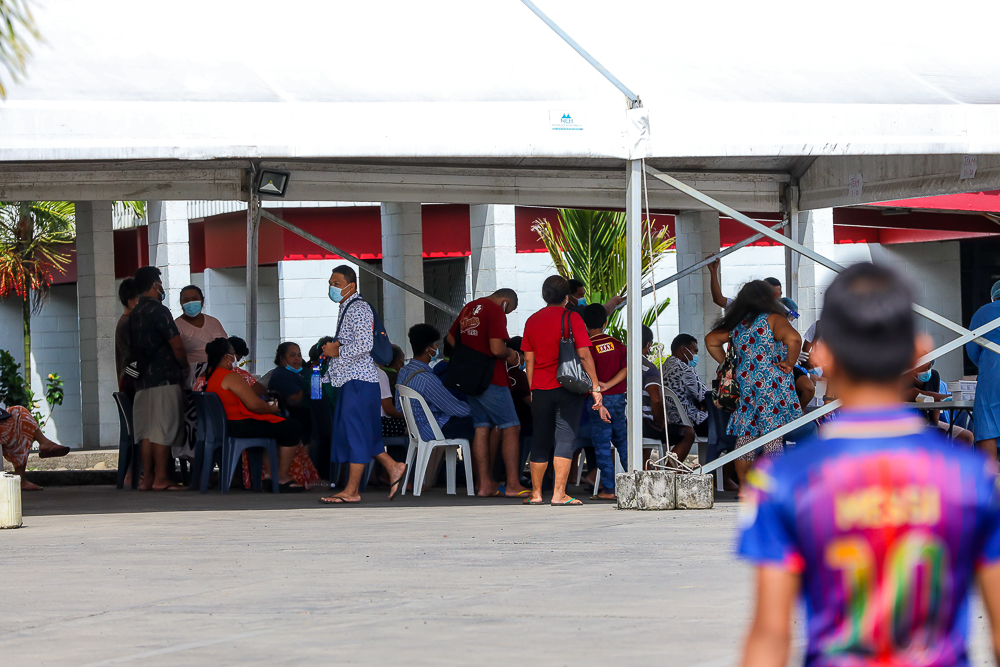 Upon arrival she had a Bible sharing with about 15 other students next to the Chemistry laboratory.

According to the report at 3 p.m. the individual left the NUS and went to Mc Donald with a friend for an hour.

Still on the same day at 4p.m. she went to the water front and walked to the police station where she caught the bus to head back to Public Health (PH) building at the hospital before heading down the PH laboratory.