Samoa
Cultural performances were displayed as part of the ceremony. (Photo: Ministry of Women Community and Social Development Facebook)

Samoa on Thursday launched a new national campaign dedicated to eliminating violence against women and children by drawing attention to violence's broader effects outside the family home: 16 days of activism.

The event, which is held internationally, was launched at the Tuanaimato soccer field.

The Ministry of Women Community and Social Development (M.W.C.S.D.) and its partners are using the campaign to promote the message that safer family homes create a stronger country. 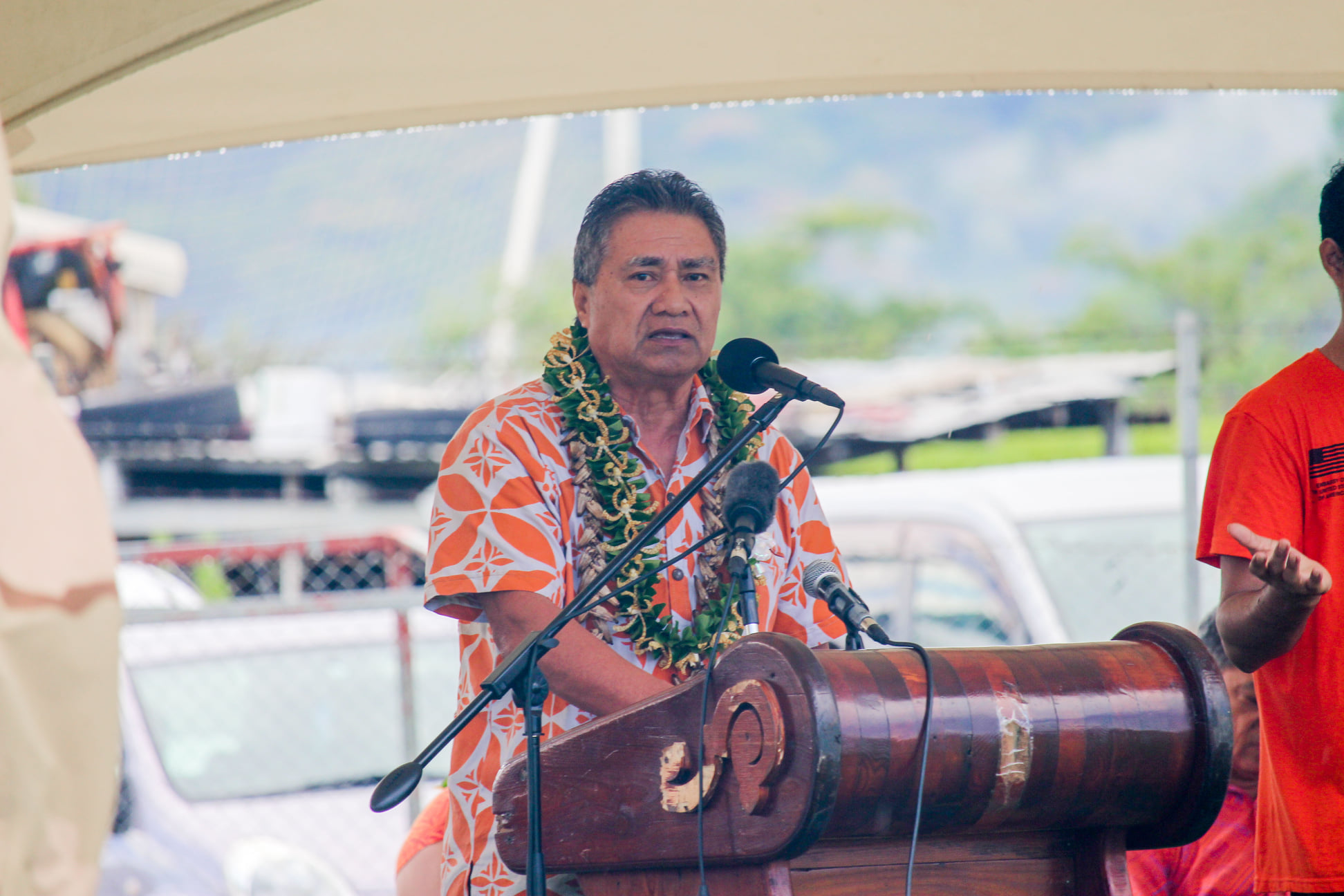 The Minister of the M.W.C.S.D., Leota Laki Lamositele, was a guest at the ceremony’s launch and addressed the assembled crowd.

The 16 days campaign begins on 25 November and runs until 10 December and is jointly commemorated with National Disability week.

This year’s advocacy is based around a theme - “orange the world, end violence against women and girls now” - and a colour to allow activists to show their support.

The event featured cultural performances with attendees all clad in orange clothing. 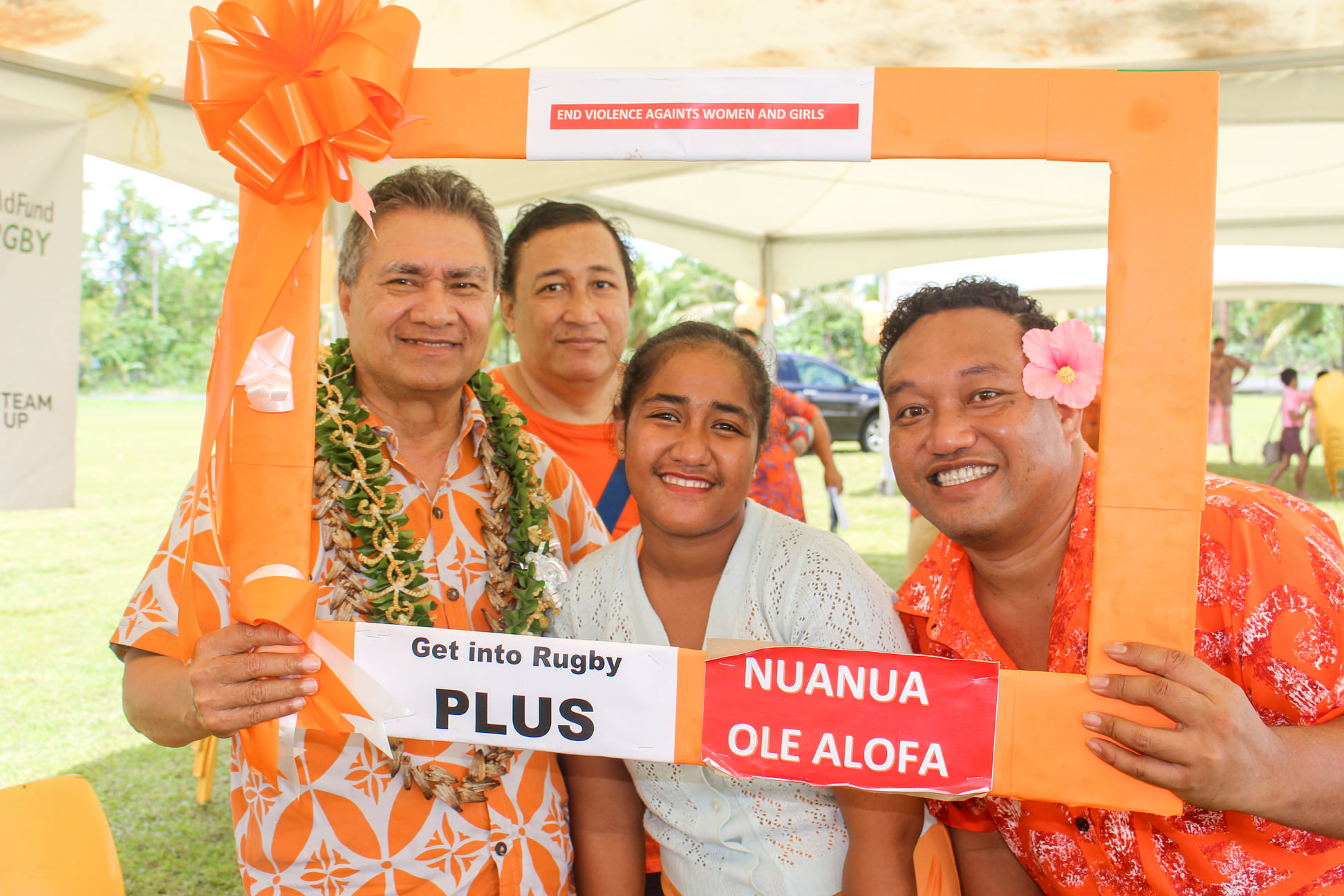 A recent report examined the far-reaching effects of domestic violence on individual families but also in areas as far reaching as national development and economic growth.

“Violence against women and girls is one of the most pervasive human rights violations and has devastating effect in the world,” the Samoa Demographic Health Survey (D.H.S.)/ Multi-Indicator Cluster Survey 2019-2020 said. 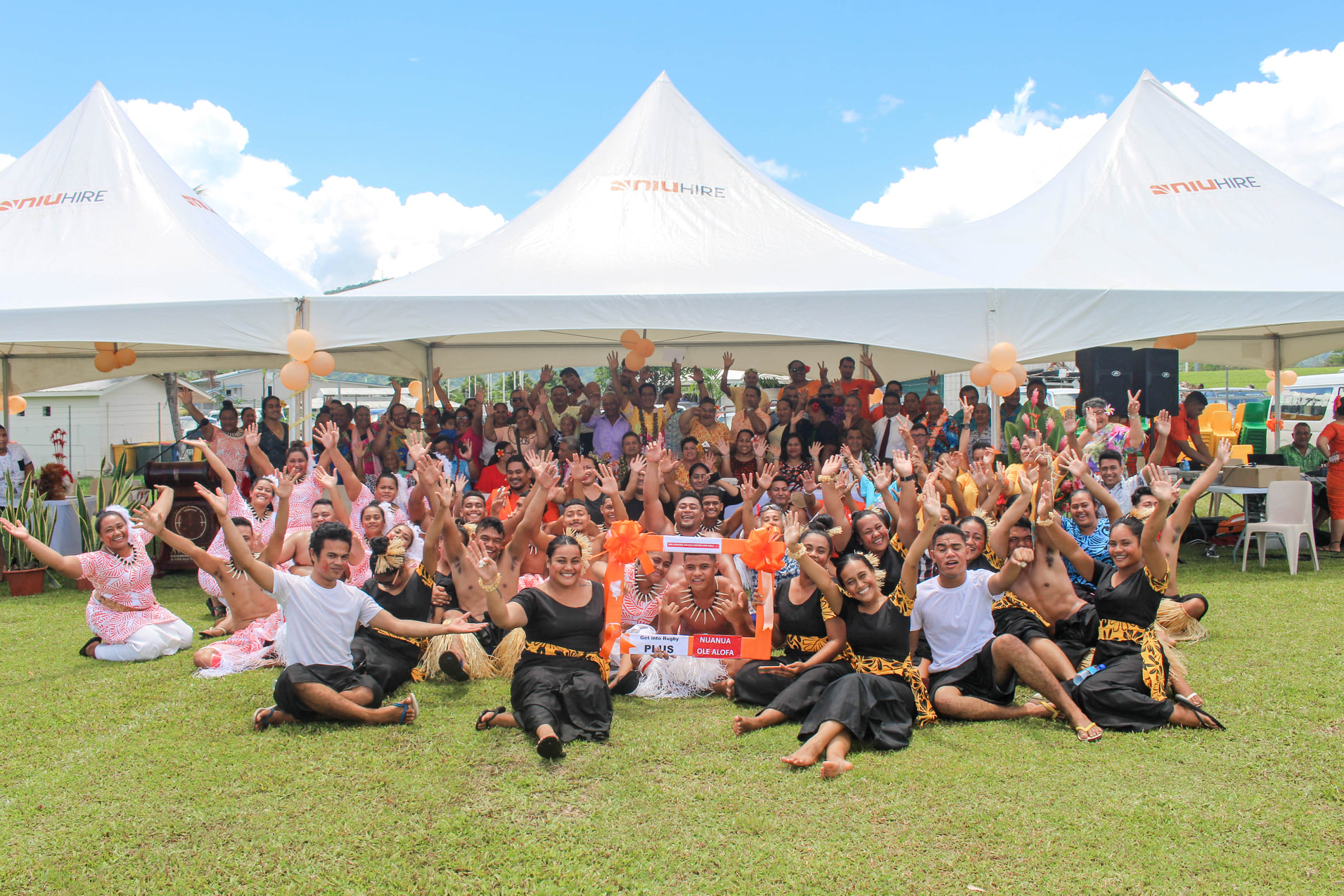 Data on the socio-economic and health costs of violence paints a further clear picture on the impact of violence on the country’s economic progress,

The report’s findings reveal that two in five women aged between 15 to 49 years haveexperienced emotional, physical or sexual violence at the hands of their current or most recent husband or partner. A further three in ten had this abuse inflicted on them in the 12 months preceding the survey.

“Of those women age 15-49 years who have experienced any physical or sexual violence, only 40 per cent sought help to stop violence, and 52 percent never sought help or told anyone about the violence faced,” the report reads.

The launch of the 16 Days of Activism against Gender-Based Violence coincides with the International Day for the Elimination of Violence against Women.

A study by the Ministry of Women in 2017, later reaffirmed by the N.H.R.I. [National Human Rights Institute] National Inquiry into Family Violence found 46 per cent of female respondents had experienced some form of abuse from their partners. Of this cohort 38 per cent had suffered physical abuse; 19 per cent emotional abusel; and 20 per cent sexual abuse, the report found.

Of the respondents who were physically abused, 24 per cent were punched, kicked, or beaten while they were pregnant; 96 per cent of perpetrators were the father of the child the woman was carrying.

Statistics from the Ministry of Police confirm that 95 per cent of cases reported to police are related to domestic violence with women as victims.

Other studies indicate that exposure to violence during their own childhood increases the likelihood of men perpetrating intimate partner violence by three or four times compared to those who did not.

Samoa ratified the United Nations Convention on the Elimination of Discrimination Against Women in 1992.

Since 1994, the activist group Family Haven or Mapusaga o Aiga initiated the beginnings of the national movement against violence in the home by joining the global community in marking 16 Days of Activism Against Gender Based Violence.