Samoa
The remains of the crash site where the car's driver collided with the fence. (Photo: Anetone Sagaga)

A fence at the Manumailagi Garden Venue was badly damaged early on Sunday morning after being struck by a car in the early hours of the morning, before the perpetrators fled the scene of the crash.

A resident within the compound at Vargas Rasch confirmed the timing of the incident.

Mr. Rasch told the Samoa Observer that the incident had taken place between 3 am and 4 am on Sunday morning. 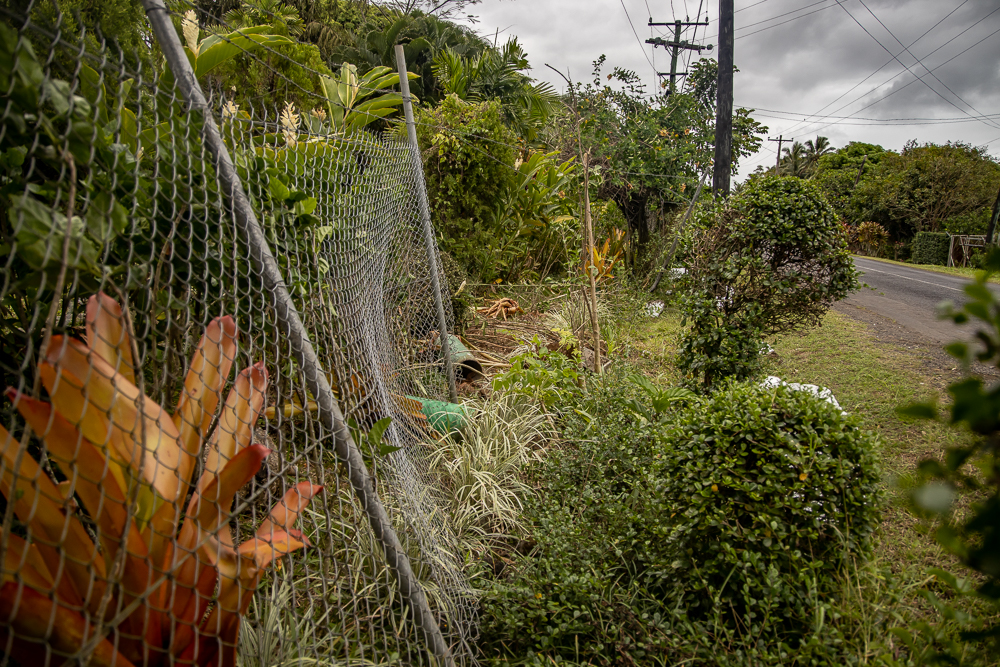 "We usually lock the gate, but we left it open," he told the Samoa Observer, noting that they had a staff member scheduled to come in early for work that day.

"The car crashed into the fence and they let themselves out," he said. 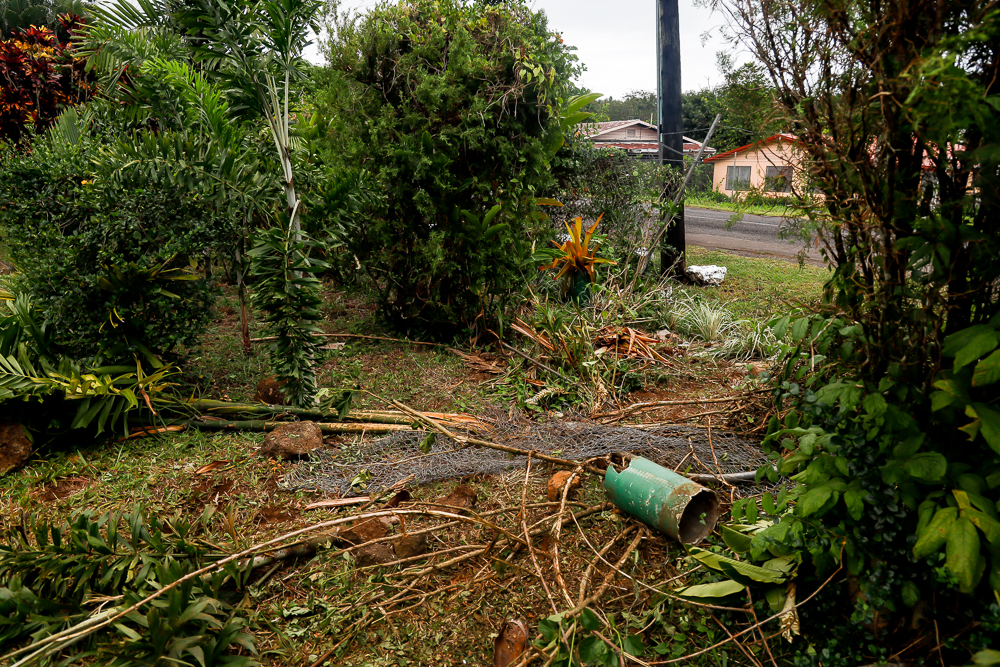 The area hit by the car is opposite a three-corner intersection. The car involved apparently crashed directly into the fence, damaging the fence, plants, and rocks that lay in its path. A nearby electricity pole also appeared to have been damaged during the incident.

The site of the car crash was within the compound's car park, allowing those behind the wheel to reach the compound gate.

Mr. Rasch lives with his family within the compound but said he was not aware of exactly when the incident had taken place.

"They came through and they opened the gate and they let themselves out," he said. 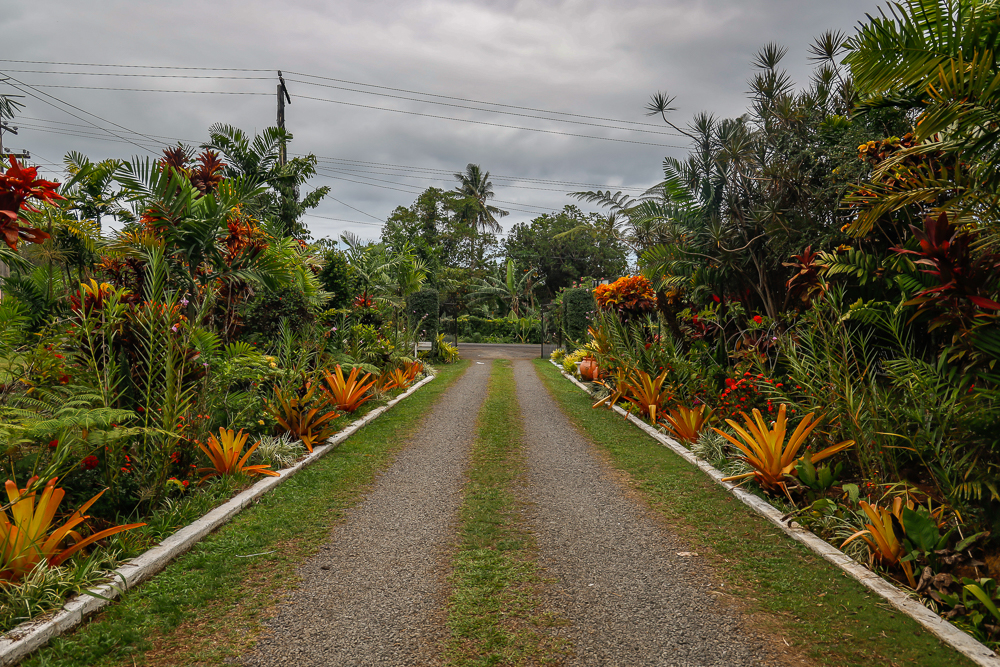 He said a Toyota brand Noah model appeared to have been involved in the smash according to a neighbor who saw the vehicle.

He also confirmed that he will be filing a case with the Police on Monday now that he has the license plate number with a picture taken by the neighbor to identify the vehicle.

A request for comment from the Samoa Police Services was not returned on Sunday.