Dieter representatives with the trophy for the overall winner. (Photo: Supplied)
BP
By Bethel Peato Ale, 19/09/2021

The St. Joseph’s College at Alafua celebrated Samoan Culture Day with various performances, food and entertainment in a bid to to increase students' knowledge of their culture.

Teachers, parents, and students attended the culture day evens and the students made presentations in various Samoan traditions such as traditional dance, songs and Samoan speeches.

Brother Afaese Afaese, the Headmaster of St. Joseph’s College told the Samoa Observer that the school is celebrating culture to prevent it from disappearing and fading away.

“Our culture is slowly being replaced by modern cultures from foreign countries and with the fast speed of technology affecting lives of young generations,” said the Principal.

“Today (Friday) is just to showcase all the practical sides of what the students learn in school because mainly in the classrooms, they have discussions, but the importance of this year’s event highlights all the knowledge taught in school."

Year 10 student Ricky Ioane said that he has learned quite a lot about his culture just by participating and observing the school’s “Culture Day”.

“Before today I did not really know much about making traditional Samoan food like “taufolo”. But now I know it’s made from the fruit of the Aveloloa breadfruit tree,” he said.

“I know that my generation now is heavily influenced by technology such as mobile phones, but thankfully events such as this one is still keeping the knowledge of Samoan traditions alive and well."

The house of Dieter was the overall winner of the event after taking first place in the Oratory and Fuataimi category. 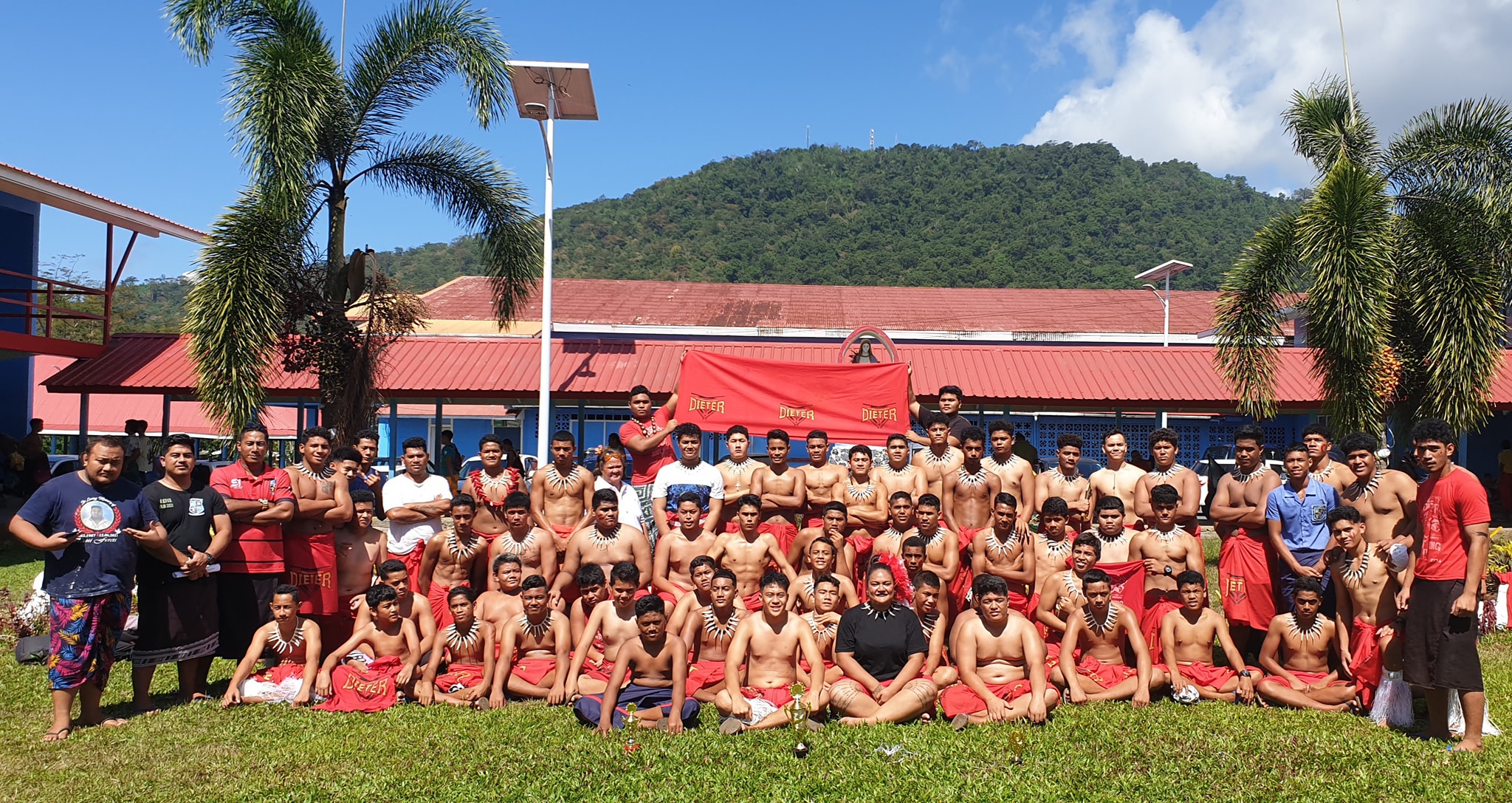 The captain of Dieter stated that he is immensely proud of his fellow Dieter comrades after a tough battle with the other three houses for the top spot in this year’s Culture Day.

The results for S.J.C’s Culture Day are as follows: