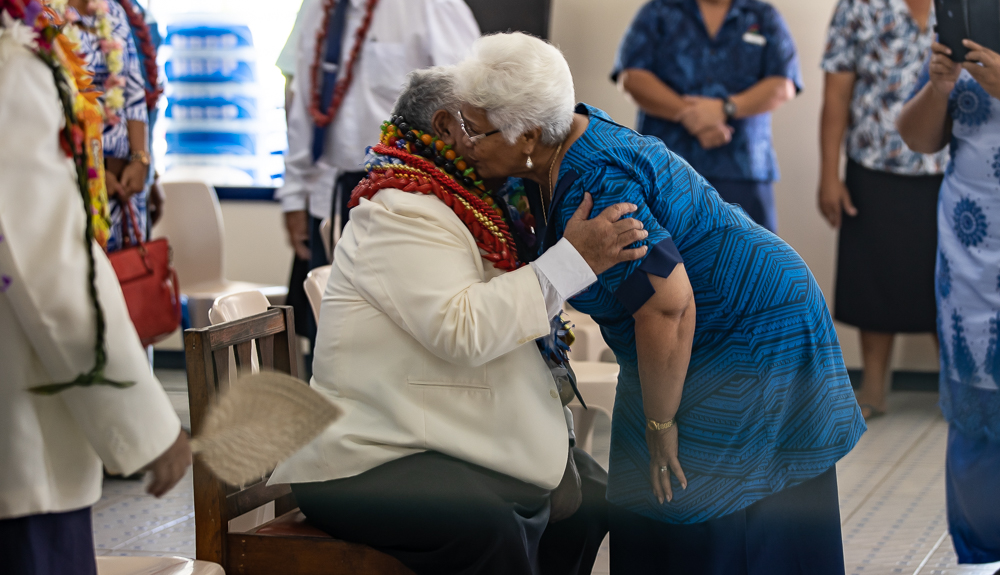 The Members' supporters waited on the side of the road starting from the Congregational Christian Church of Samoa (C.C.C.S.) hall all the way down to Petesa with singing accompanied by dancing and waving flags to welcome their recently sworn Members.

The swearing-in ceremony was done after the Supreme Court on Thursday ordered for the members to take their oath of allegiance, following an application filed by the former ruling party, that the H.R.P.P. members are sworn in by the Speaker of the House.

Papalii has a duty to administer the oath of allegiance for the unsworn M.Ps, the Court declared. 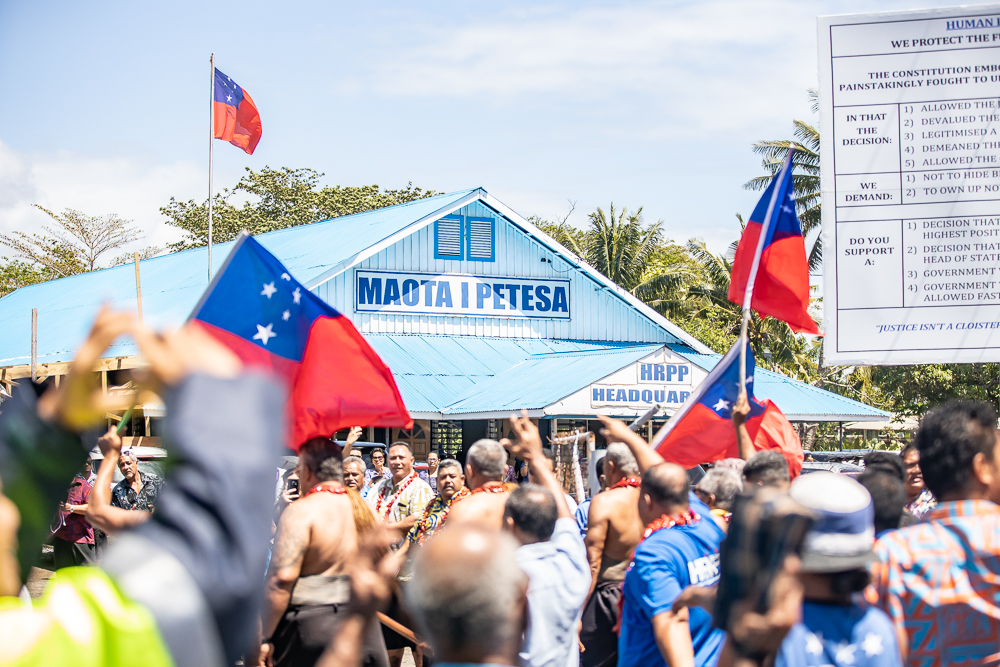 The members were greeted at Petesa by their families offering them fresh flowers, followed by a traditional ava ceremony.

Tuilaepa said it is now time to move forward and work for the prosperity of Samoa and the future generation.

The celebration also gave the opportunity for former members of the party to encourage the 18 Members to be "courageous" and "fight for Samoa" as an opposition party.

A senior lawyer, who was previously the Member-elect for the constituency of Falealupo before stepping down as part of an election petition agreement, wished the party leader and Members all the best on their new journey when accepting her ava cup. 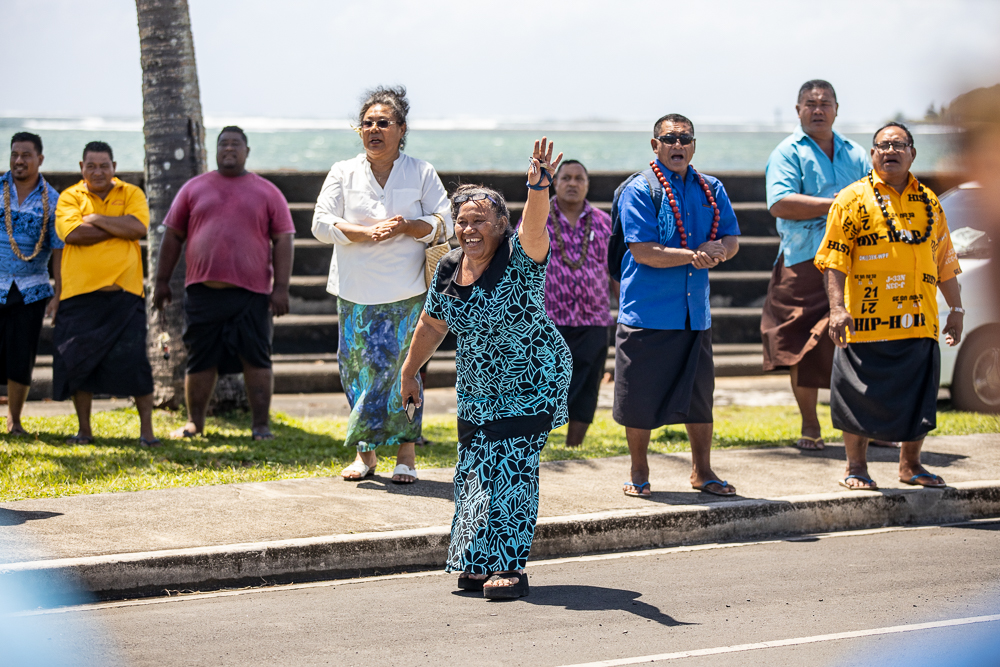 Leota A'eau Tima-Le'avai, who resigned following April's general election, also used the opportunity to remind the Opposition members to be strong and be of good courage.

Similar sentiments were made by former Member Fuimaono Samuelu Te'o who declared to the leader and members of the opposition party that they should "be brave." 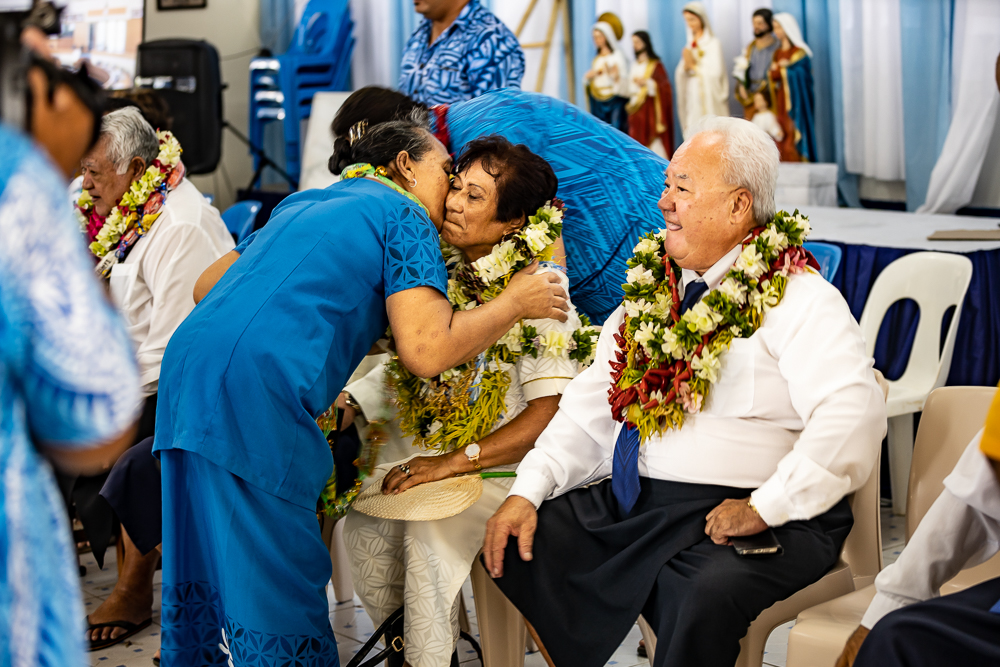 "If our Constitution has been dismantled, it is our job to fix it and put it back together, for our people, so our people can live freely in the future.

"We shall not allow people to run this country as military where they do roadblocks, bring in the full police force with shields and treat others like animals.

"You should fight for Samoa, but we will continue to pray and support all of you with grateful hearts."