The instruments pulotu and tu'itu'i will be played by the N.U.S. Orchestra concert on Saturday this week according to the university's music lecturer Susau Solomona, who revealed that the concern was being revived as a legacy of the work of the late musician Ueta Solomona.

"This year is slightly different, something different that we are going to offer this year. One is that we are currently doing a research project with the University of St. Andrews in Scotland," Mrs Solomona.

"And we are trying to go back to history and find out what were the musical instruments then that we no longer use and we found a handful of that and so another aim of the  project was to reproduce them and try and bring them back." 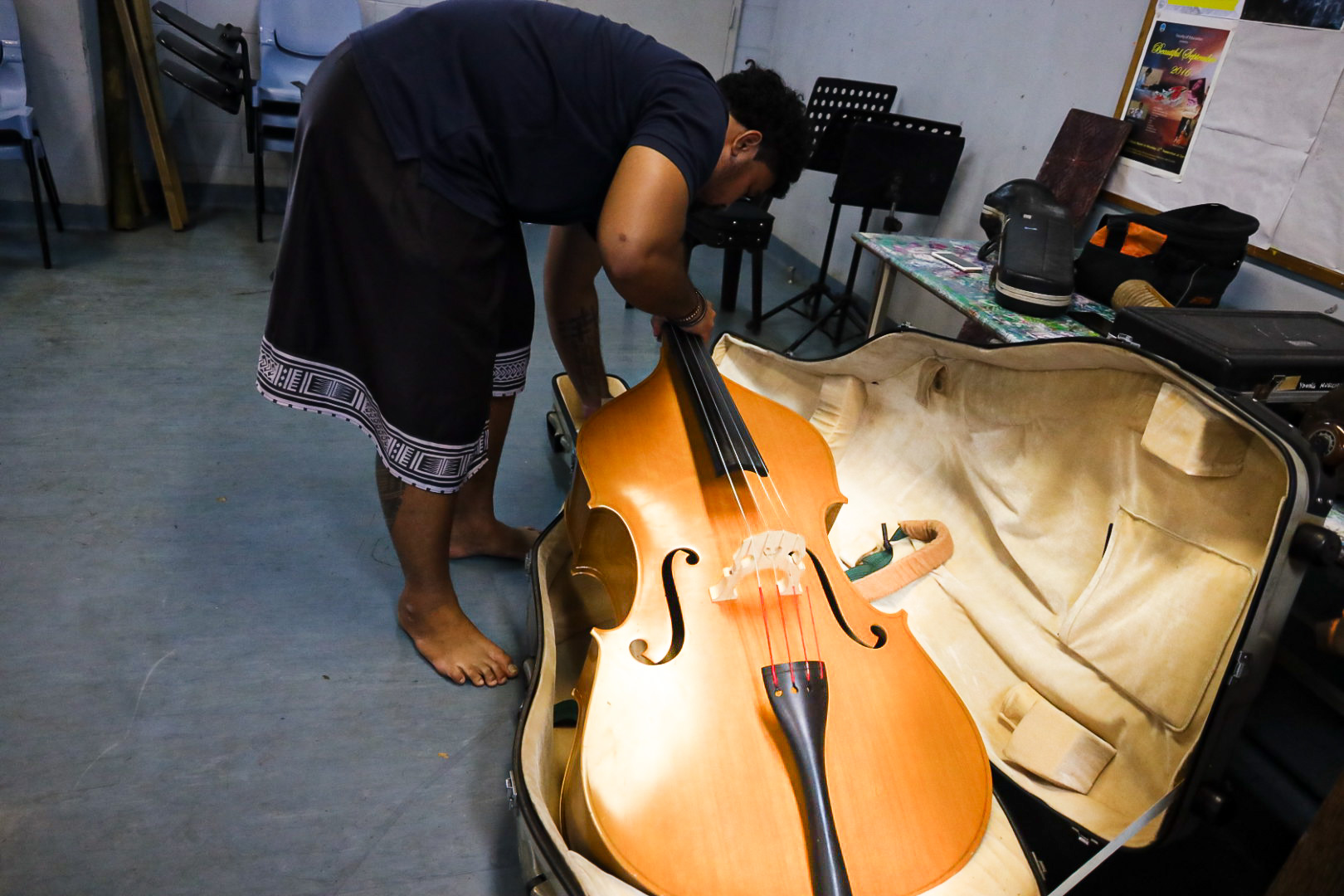 Mrs Solomona said the use of some of those rare instruments will be on show during the concern on Saturday night.

"So we are presenting a few of those instruments at the concert this Saturday.

"One of [the most exotic instruments], if you like, is the pulotu which nobody we had spoken to here in Samoa seems to know about," she said.

"So we had to dig back to museums abroad and in England we discovered some information of the Pulotu instrument and it had a very rich place in Samoan culture then would be played when some very high chief is for a very high chief in those days and there was a record of it being used back in the 1800s when they part of the instrumentation of the Po ula dance."

However, people's perspectives on matters such as musical instruments do change over time with Mrs Solomona pointing to the arrival of the missionaries, which led to some of the traditional instruments falling out of use. 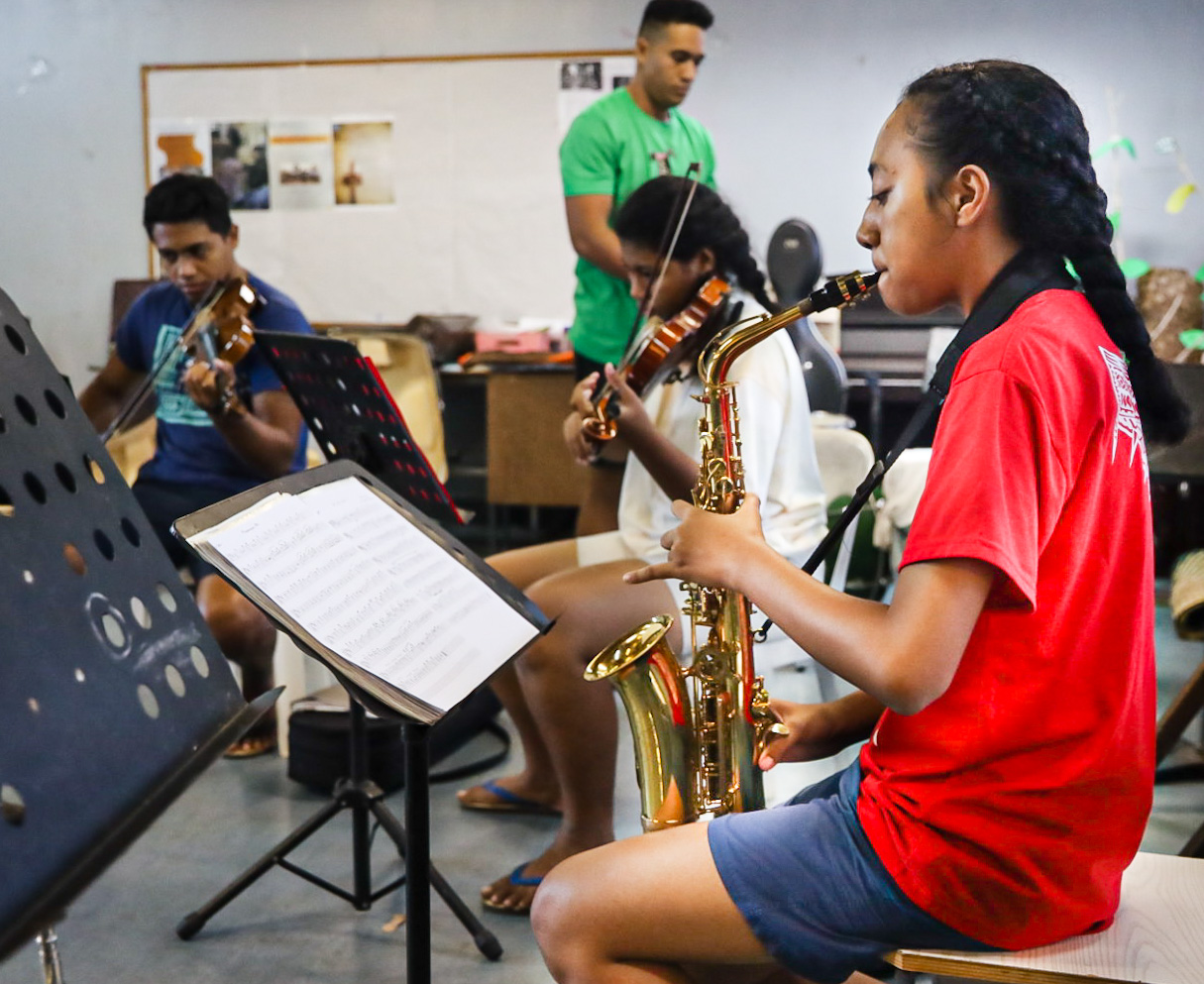 She said that this is one of the highlights of the concert on Saturday and the tu'itu'i was one such instrument.

"We’ve found out about the tu’itu’i, a special animal skin drum which in those days, drums made of animal skin like the cow, shark skin was recorded as one of those drums," she said.

"And nose flute so we are going to play a nose flute in the concert. Some instruments are being done now because we have a workshop that we follow after the concert where we will bring makers to redo these instruments and bring people to participate."

Participants in the university-led concert on Saturday will include the N.U.S. Community Chamber Orchestra, the N.U.S. dance classes, students choir and the young musicians programme. 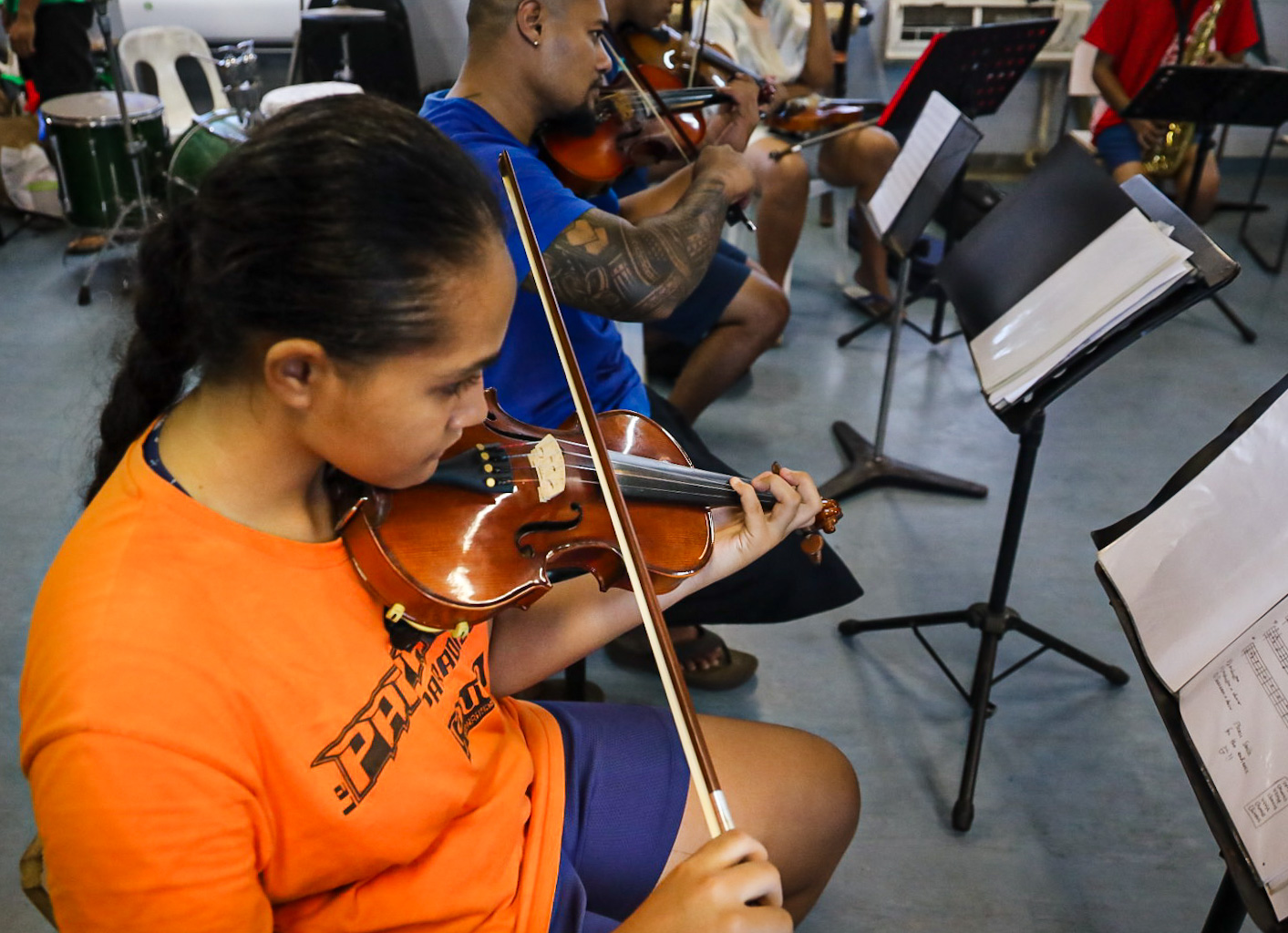 The concert was originally hosted at N.U.S but due to demand the organisers have had to change the venue to T.A.T.T.E.

Mrs. Solomona invited members of the public to attend the concert especially teachers as it will give them insights on what they can do during their music classes in school.

Works to eliminate violence against women and girls needs a concerted effort by all parts of a society, the community, women’s movements, churches, villages, government, civil society organisations and in particular work with men and boys.