Samoa College hosted a career day on Wednesday to whet students' appetite for the workforce and make them realise the many possible career choices laying at their young feet.

The day was held at Samoa College on Wednesday and was joined by various Government Ministries and organisations.

In an interview with the Samoa Observer on Wednesday, the Principal of Samoa College. Karene Faasisila, explained the importance of the event.

She said that career days hosted by the National University of Samoa (N.U.S) and the University of the South Pacific (U.S.P) usually only invite ten students, but Ms. Faasisila decided that it would be best for all students to attend a Career day.

"Years ago the only careers people thought of was accountant, a teacher, a lawyer a doctor but there's IT, there's technician, there's different sorts of electricians, architects," Ms. Faasisila told the Samoa Observer. 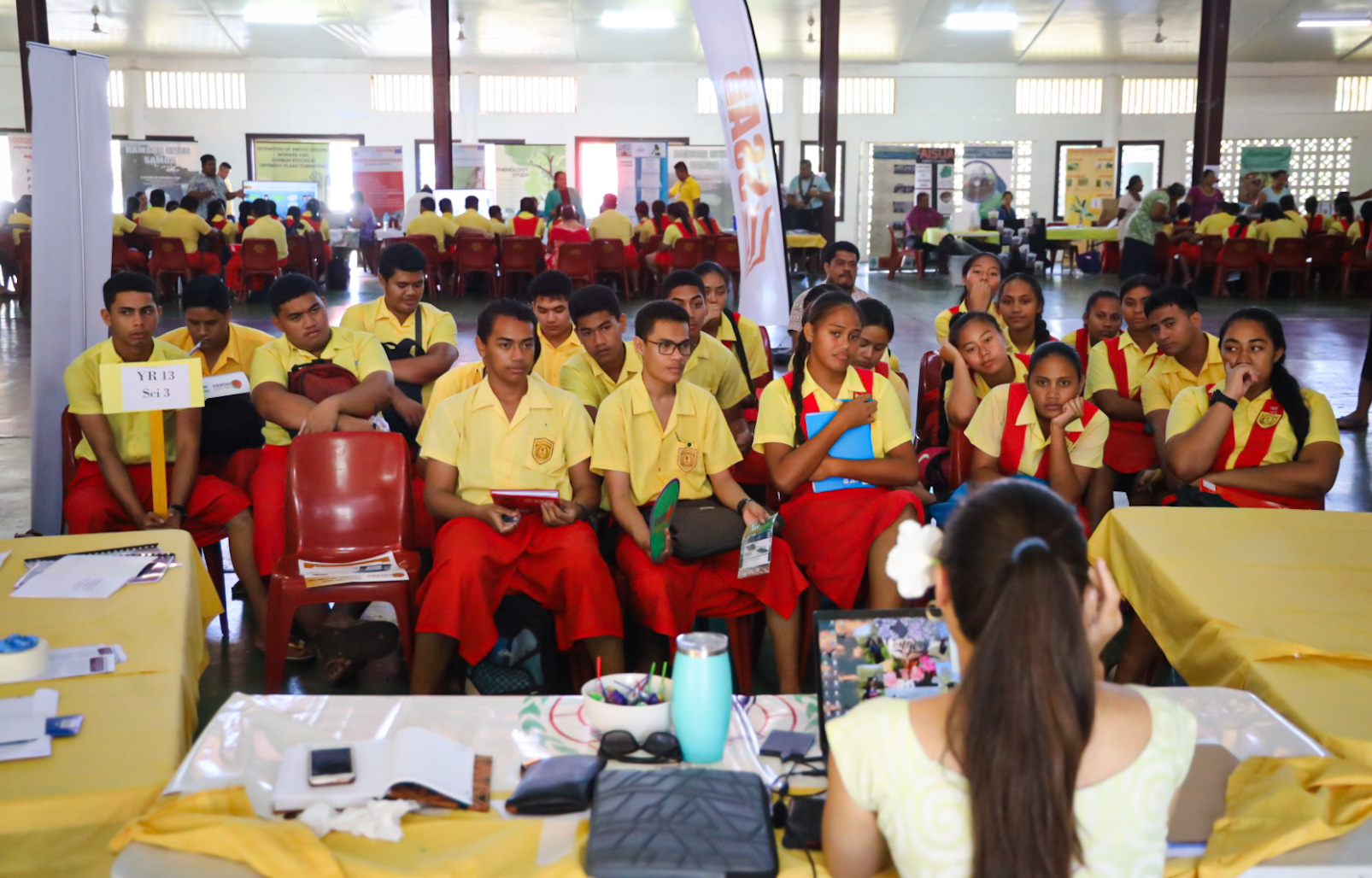 This is the first Career day event that Samoa College has hosted; the school is currently looking at making it an annual event.

"There’s so many opportunities, they just need to know exactly where they want to go and direct themselves," she said.

Ms. Faasisila gave her thanks to all of those who have supported the career day.

The head boy of Samoa College, Okesene Moananu told the Samoa Observer on Wednesday that the event is a big opportunity for them.

"To me personally as a Year 13 student leaving Samoa College, this has been a big help,” they said.

“I am going to take and so this gives me an understanding of what I’m gonna take in the future. 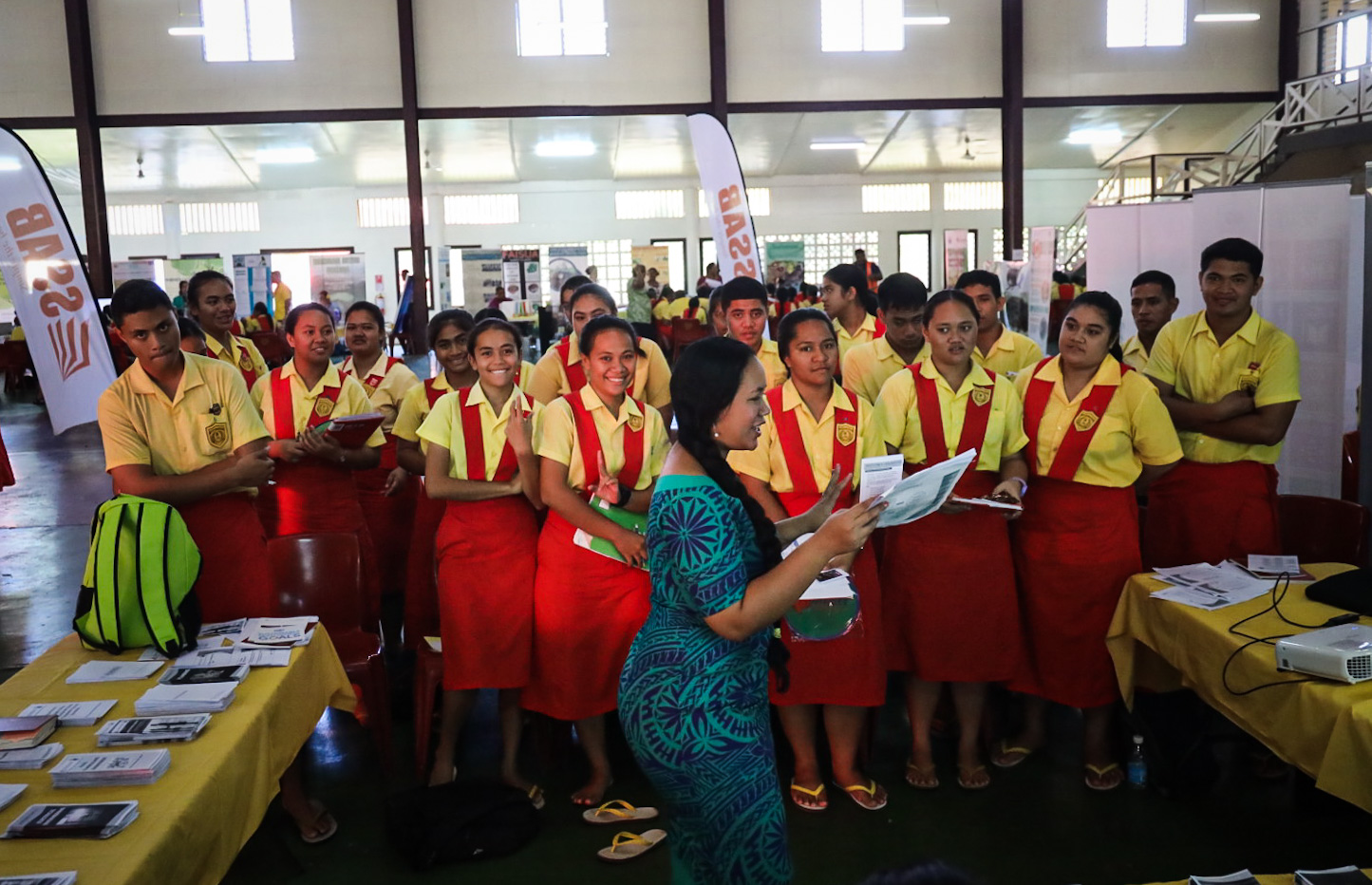 "Helping every single one of us children know how to manage our time, know how to use our education wisely, and know where and when you're gonna take a career," he said.

He said that when he was in Year 9 he was planning to become a lawyer or a political leader as he would captivate the crowd with his speeches but some Ministries have persuaded him to change it and take on different options.

"I am proud of this school, proud to be a part of it, and thank you to Ms. Karene Faasisila for this great opportunity," he said.