The rotavirus outbreak is “under control” after 45 cases were detected across the country last month with the Health Minister commending the quick action of health authorities.

He said the quick action by the Ministry of Health (M.O.H.) staff is to be commended as it ensured the outbreak was contained.

“Their quick action is how we were able to get this outbreak contained and under control and to date there are 45 cases in total and that speaks volume of the hard work by the Ministry,” Valasi said.

“It is a difficult task but it is doable and actions speak louder than words.”

The Minister also appealed to families in Samoa to continue to maintain high hygiene and sanitation standards while ensuring that their children are vaccinated.

“That is the only way to eliminate this kind of outbreak and also to get their children vaccinated.”

Last month the M.O.H. confirmed the outbreak after a total of 31 were detected cases after laboratory testing.

This was after the Samoa Observer first broke the story about a surge in the presentation of children with the symptoms of the rotavirus at the national hospital.

The Ministry in a statement dated 23 July 2021 warned of the dangers of the virus, while revealing that hospital surveillance noted an increase in the number of diarrhea cases reported on a yearly basis as per surveillance monitoring.

“Most of the cases are reported to reside in the Apia Urban Area and North West Upolu Area,” the Ministry said in the statement.

According to the M.O.H. the signs and symptoms of the infection include severe diarrhoea, abdominal pain and fever which tend to last five to seven days.

“The rotavirus is very contagious and spreads easily among children and babies with its spread by faecal oral route (or hand to mouth) transmission, exacerbated by poor personal hygiene, sanitation and contaminated water supply.

“The rotavirus spread by faeces of the infected person or child is passed to others.

“This can be through direct contact from hand to mouth from contaminated clothing, bedding, food, drinks, water, eating utensils, toys and any contaminated surface.”

For long-term protection against the rotavirus, the Ministry says babies less than 6 months old should be given two oral vaccines of Rotarix, which is very effective in preventing the disease.

Parents have also been warned by the M.O.H. to keep their children if they are ill and get them to frequently practice hand washing techniques when they return to school or attend public gatherings. 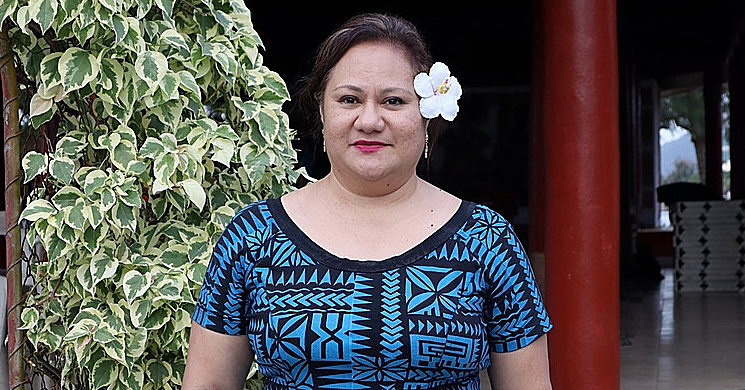 Samoa Tourism Authority has stepped in to assist the Kiwi tourist who was attacked... 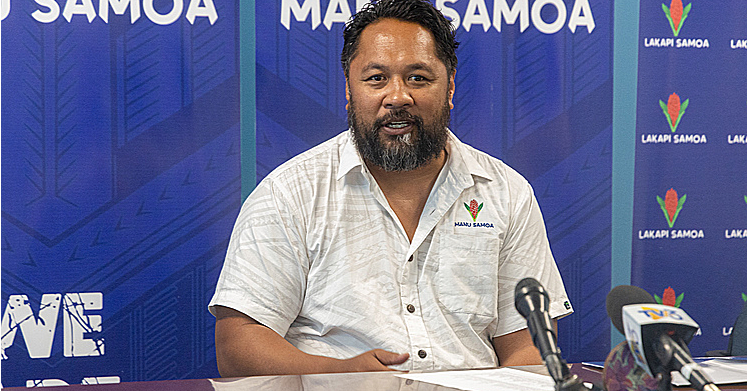 Two former All Blacks players, Steven Luatua and Jeff To'omaga-Allen are amongst t... 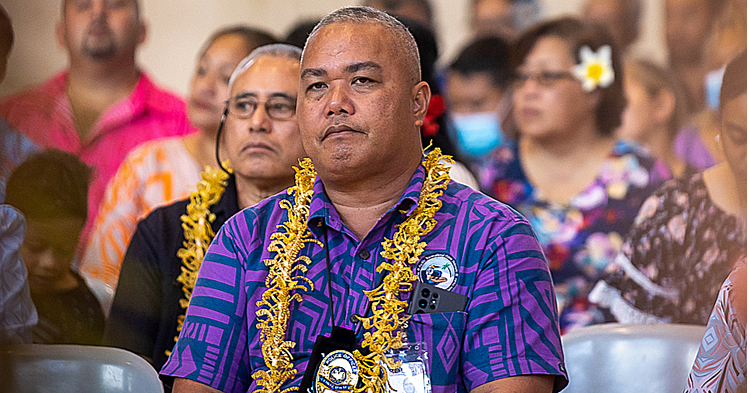 Three suspects have been charged by the Police and are now in custody, in connecti... 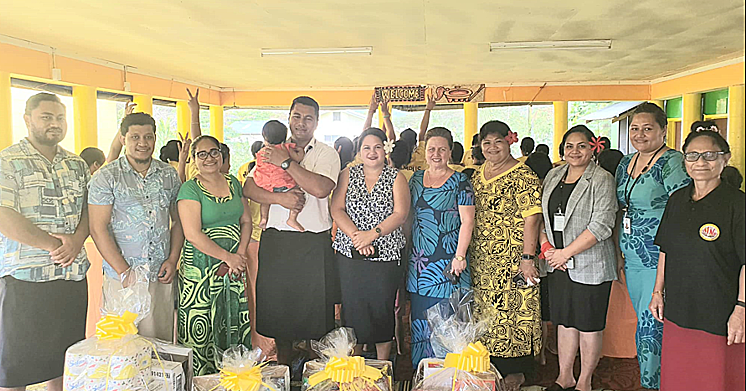