Gunshots were heard at the scene at which untitled men had earlier blocked the road, disallowing the convoy protest to pass through to the other side.

Police rushed to the scene in the early hours of Thursday morning and were asked to remove the rocks which were stopping traffic. 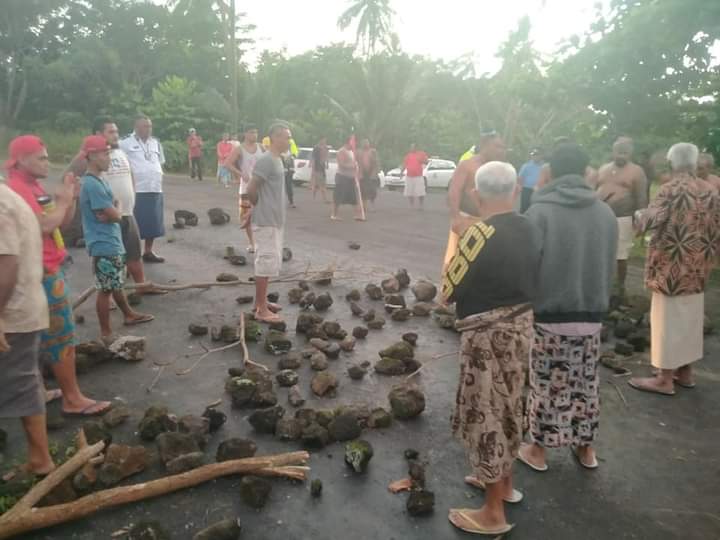 However, the village declared their objection to the road being used on Thursday morning.

The H.R.P.P. had planned for their convoy protest to commence at Salelologa on the way up to Falelima.

The party therefore decided to change their plans.

Instead of starting from Salelologa, they will now start from Lalomalava, with a special programme to be held in front of the former Prime Minister, the late Tofilau Eti Alesana's tomb.

Another villlage in Savai'i Vaisigano's No. 1 constituencu have also declared their objection of the H.R.P.P.'s plans. 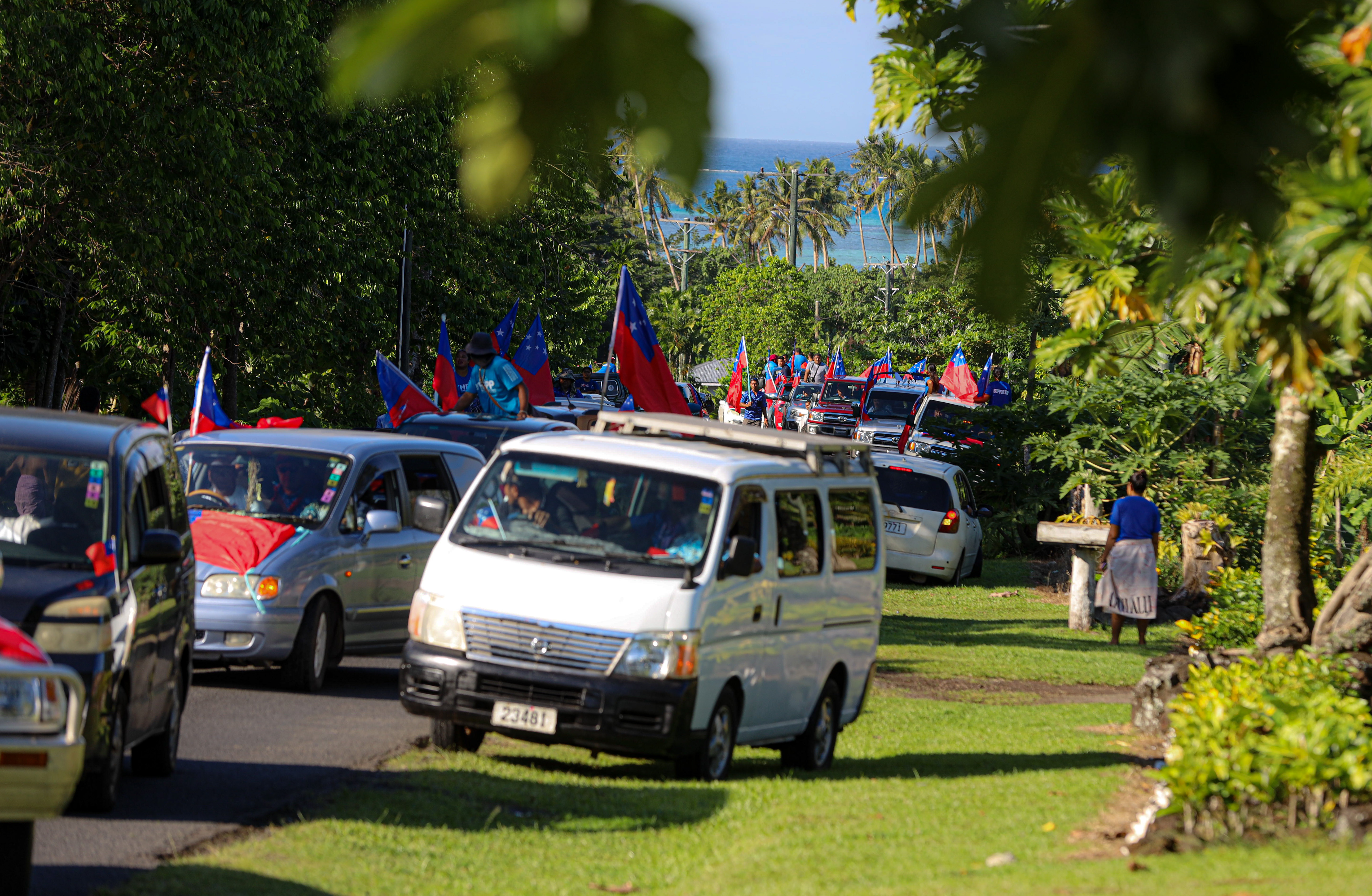 Flags by supporters of the party of the new Government, the Faatuatua i le Atua Samoa ua Tasi (F.A.S.T.) party are seen on the side of the roads with messages such as : "No one comes to Savai'i, only F.A.S.T."

The Potter’s House Christian Church in Vaivase-Tai is addressing the sensitive and complex issue of self-harm in a new live drama production that opens on Thursday night.