The new terminal building next to the jetty that was commissioned on Wednesday for Manono Island residents. (Photo: Vaitogi A. Matafeo)

Transport access for Manono Island residents was given a major boost on Wednesday with the commissioning of a new wharf.

The official opening of the new facility was witnessed by the Minister of Works Transport and Infrastructure, Olo Fiti Vaai and the Ambassador of Japan to Samoa, Genichi Terasawa.

The ribbon to open the new wharf was cut by both the Ambassador and the new  Deputy Speaker of Parliament Auapa’au Mulipola Aloitafua. 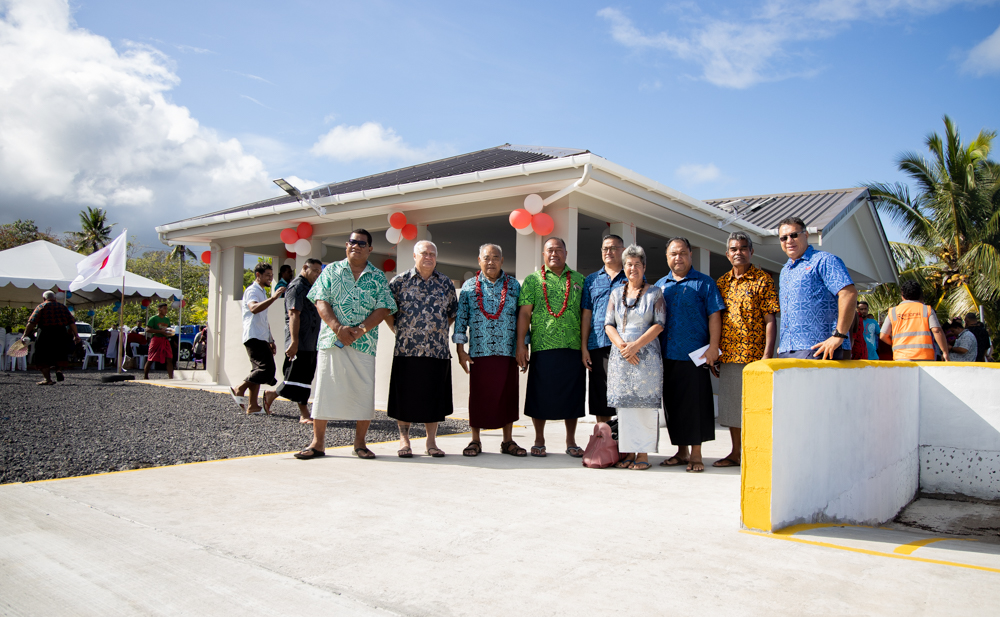 In an interview with the Samoa Observer, Olo said the wharf’s opening was a continuation of development planned by the former Government to improve services used by the people of Samoa.

“These projects are a continuation of better services provided to the people to improve transportation between the two island.( Manono Island and Upolu),” said the Minister.

“It was first planned by the former Government but we are here to continue the better development for the people of Samoa.” 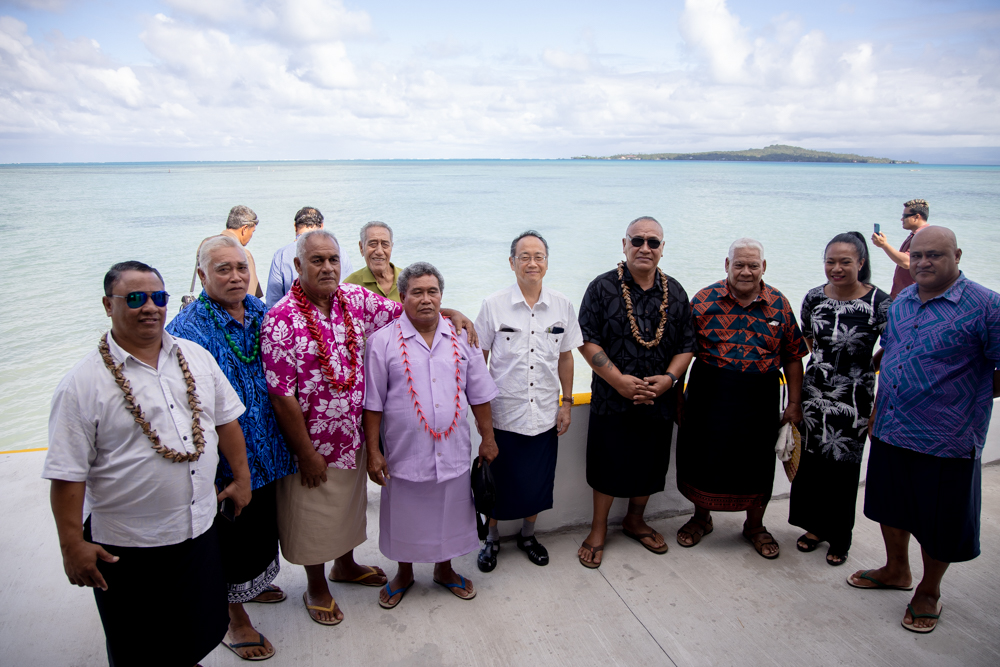 Emphasising the need to put politics aside and focus on the delivery of services to the community, Olo said it was the first project to be officially opened by the new Fa’atuatua i le Atua Samoa ua Tasi (F.A.S.T.) Government and it was a good opportunity for him to meet the people.

“It’s a good project to help the transportation for people of Manono, for children in schools, elderly’s who need medical treatment and all the people who travel by boat to make things easier and feel comfortable with their new wharf and terminal building,” said the Minister.

The total cost of the project was estimated to be $1.5 million tala with the construction made up of three phases: terminal building (Phase 1); the seawall (Phase 2); and a 20 meter by 2.4 meter jetty (Phase 3).

The Embassy of Japan contributed US$95,785 ($255,000 tala) to the project’s cost under its Grassroots Human Security Projects fund, which was earmarked for the wharf’s terminal building. 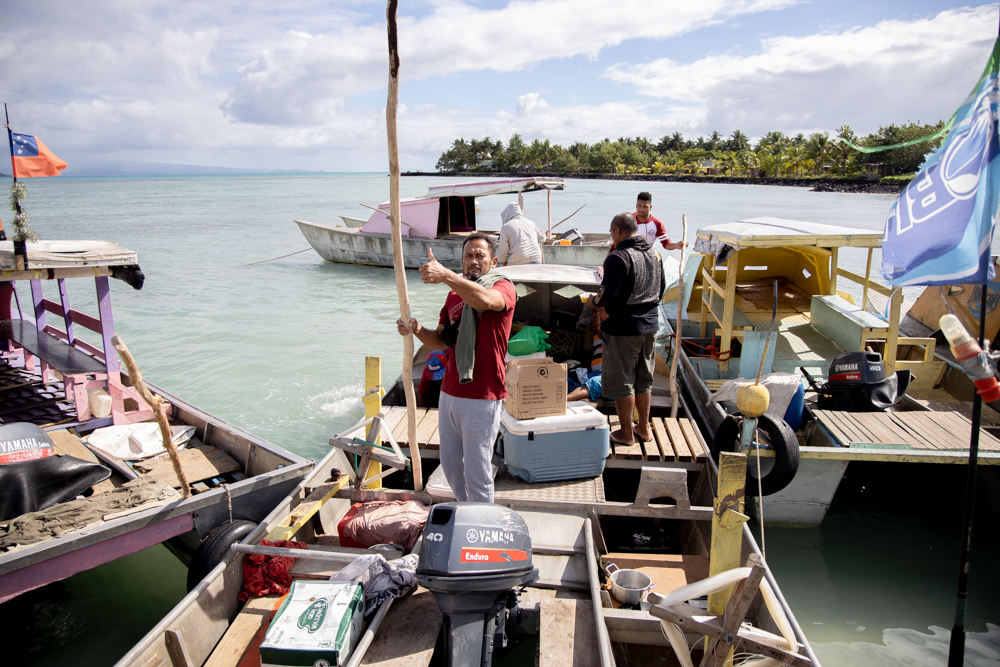 A 72-year-old Manono resident Leiatauales’a Naseri, in an interview with the Samoa Observer, expressed his appreciation to the Government of Samoa and the government of Japan for what he said was a job well done.

“We are grateful for the completion of this magnificent work, thanks to the government of Samoa and Japan for their generosity,” he said.

“The most important thing for us is to improve our transportation system and to make it quicker, safe and secure for all the village people who use this wharf.

“Now the wharf and the building are completed and perfect, but only the jetty that needs to be completed because the boat can't anchor at the wharf when the tide is low.

“We need to dig the sea deeper because when the tide is low the boat is stuck 20 meters away from the wharf and the passengers walk from there.”