Citizens urged to rally behind judiciary

Samoa
So’oau Va’a and Maylynn Brown are calling onto every Samoan to march with them in support of the Judiciary that is under attack from the caretaker Government (Photo: Vaitogi A Matafeo)

So’oau Va’a and Maylynn Brown are calling on all Samoans to join the 'Samoa mo Samoa' peaceful march, which is being described as the brainchild of two ordinary citizens wanting to show their support for the nation's judiciary amid attacks on its credibility.

Founders of the 'E tu manu ae le tu logologo' online programme, the couple from Mulifanua and Toamua denied the march was a partisan political initiative, but argued instead it was intended to be an affirmation of the power of ordinary Samoans over any certain group or individual.

So'oau said since the beginning of the ongoing national political power struggle, only prominent people have been making contributions to debate:

"It's time for the ordinary people to have a voice," he said.

"The march is not for the [Human Rights Protection Party (H.R.P.P.), not for [the Fa'atuatua i le Atua Samoa ua Tasi (F.A.S.T.) party], not for [the Tautua Samoa Party] or any other political party or a village.

"This is a march for all of Samoa to rise and stand in solidarity to protect our constitution by supporting our judiciary.

"That's why we thought of organising this, but as you can see we are just coconut farmers (faipopo), we are not qualified or work in offices, we are farmers.

"God is now using the ordinary to try and voice His will as you can see at the moment, the Tuilaepa [Dr. Sailele Malielegaoi] and caretaker Government is finding it hard to hear God, despite their mention of God, yet He is our greatest helper.

"We are all seeing that the H.R.P.P. are now attacking the Judiciary but we all know that the integrity of the Judiciary should never be undermined by anyone or a party. 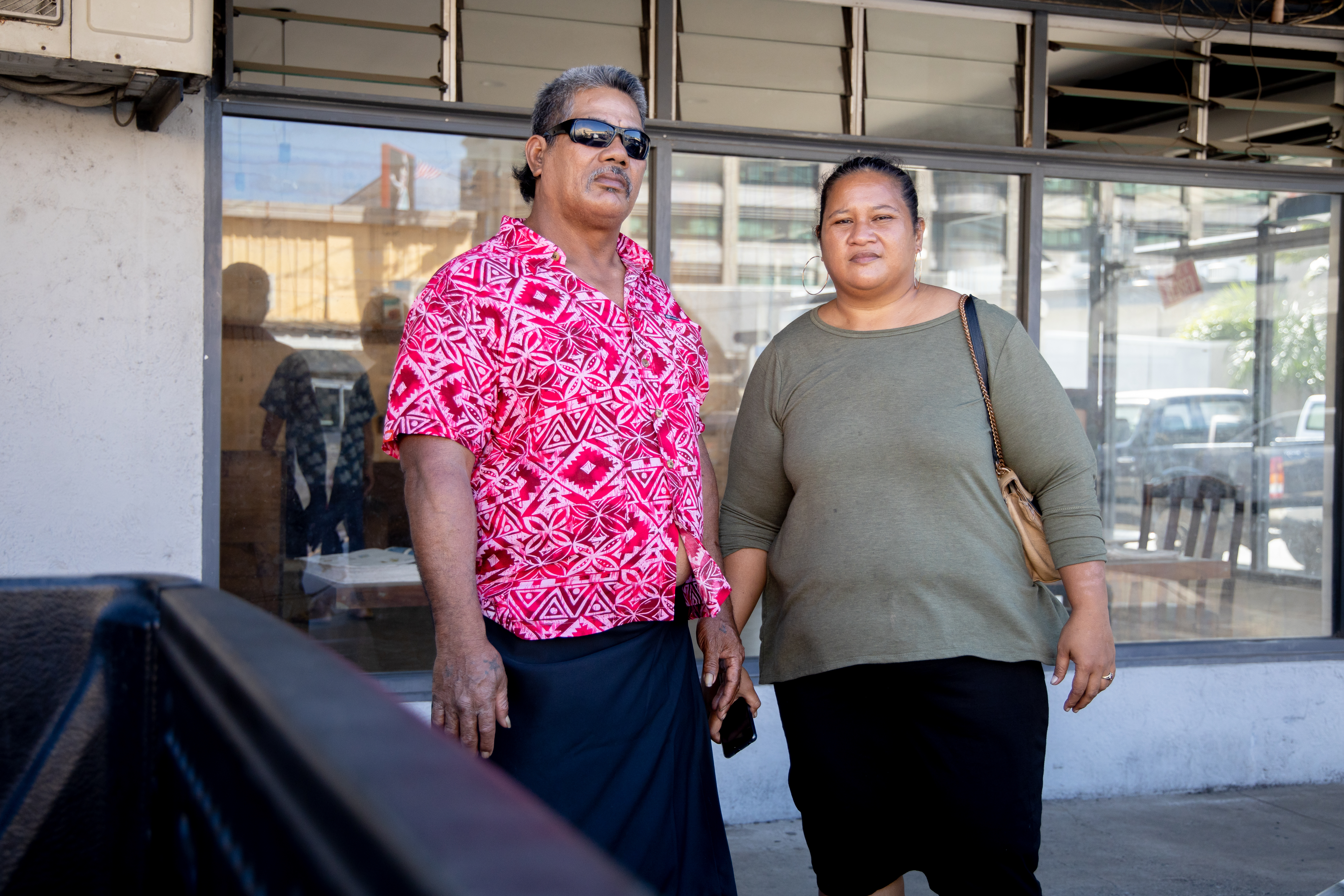 The five issues the march will focus on include support for the constitution and judiciary and its independence; the first elected female Prime Minister, Fiame Naomi Mata'afa;  people's rights, and against the abuse of women. It is scheduled to take place on Wednesday, 21 July.

Attendees are encouraged to wear the colours of the nation's flag.

Mrs. Brown said the march will begin from the Fiame Mataafa Faumuina Mulinuu II (F.M.F.M.II) Building and end at the Malae i Tiafau at Mulinuu.

She said currently their team of organisers are applying for a permit to march with the Ministry of Police. Meanwhile, the others are working on securing a slot to use the Malae i Tiafau; a task she said which has been giving them the runaround.

She told the Samoa Observer that when they approached the Ministry of Commerce Industry and Labour for permission to use the field, they were told to visit the Legislative Assembly (L.A.). However, they were told by the L.A. that they could not permit its use without consent from the Speaker of the House: a position which Samoa does not currently have.

This would be the third peaceful march to take place in Samoa amid and arising from the national political crisis surrounding issues women.

The first was attended by more than a thousand women dressed in white to show their support for the addition of a sixth woman to Parliament and increasing women's representation.

But just over a weeek ago, a controversial 'candlelit' march, which was styled as a general and non-partisan defence of women against violence was alleged, by critics, to have been hijacked and used as a vehicle to further a political attack on F.A.S.T. deputy leader La'auli Leauta Schmidt. La'auli stood accused of making remarks offensive to women but the TV3 television station entirely retracted an interview it had broadcast on the subject after it was revealed that the caretaker Prime Minister Tuilaepa Dr. Sailele Malielegaoi had requested to be asked about the topic and that his media advisers had provided apparently misleading briefings to the journalist on the nature of La'auli's comments.

Mrs. Brown challenged the Ministry of Women Communities and Social Development to join the march saying if they really stand for the rights of Samoan women and against the abusing of women, they will join, as they have joined a previous march which was "based on unfounded statements." 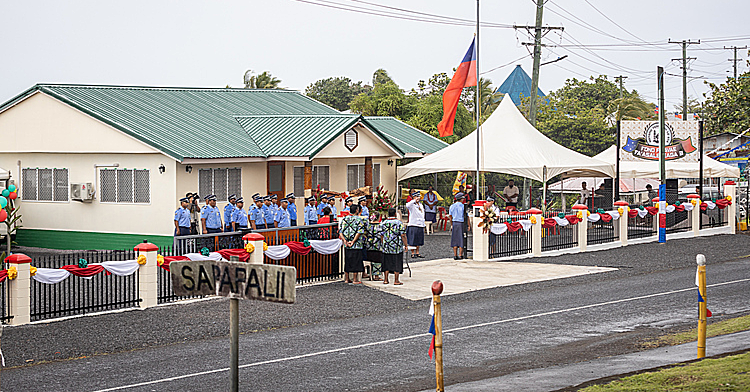 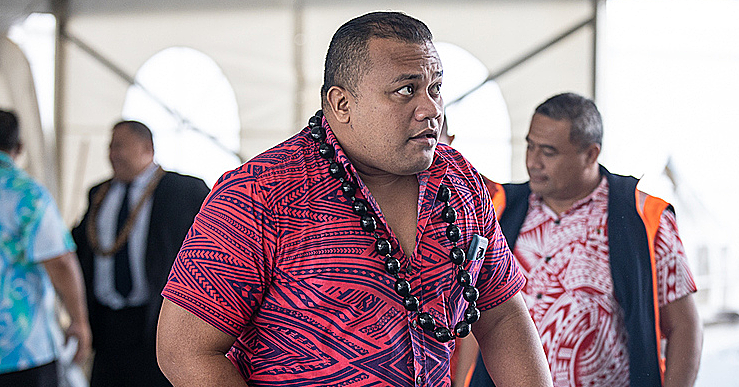