Samoa
Samoa’s total private remittances for May 2021 was 23 per cent or ($9.9 million) higher than the previous month. (Photo: Vaitogi Asuisui Matafeo)

Total private remittances sent to Samoa for May 2021 was 23 per cent or $9.9 million higher than the previous month, according to data provided by the Central Bank of Samoa.

The figures were revealed in a recent monthly report on Visitor Earnings & Remittances issued by the C.B.S. this week. However, the total private remittances for May 2021 recorded a drop of 8.6 per cent (or $5.0 million) to $53.3 million over May 2020.

According to the report, the decrease in private remittances over the year was accounted for by reductions in funds from Australia which was down by $9.1 million.

And the ‘others’ category was also down by $0.4 million whereas by recipient, reductions were also recorded for ‘family and households’ (down by $8.9 million), and ‘others’ (down by $0.5 million).

Furthermore, the report states that accounting for this increase in the first 11 months were higher transfers from Australia (up by $20.9 million), New Zealand (up by $19.9 million) and American Samoa (up by $17.3 million).

This increase was partially aided by the depreciation of the Samoan Tala against both Australian dollar (by 5.8 per cent) and New Zealand dollar (by 3.9 per cent).

As for recipients, total funds for ‘Families and Households’ increased by $109.9 million in the first eleven months of FY2020/2021.

“As the COVID-19 pandemic continues to wreak havoc all over the world, Samoa maintains the closure of its international borders (for more than a year now), allowing only intermittent repatriation flights for returning citizens,” reads the report.

However, this has severely affected Samoa’s tourism sector which continues to record no tourist arrivals and earnings for the month under review. 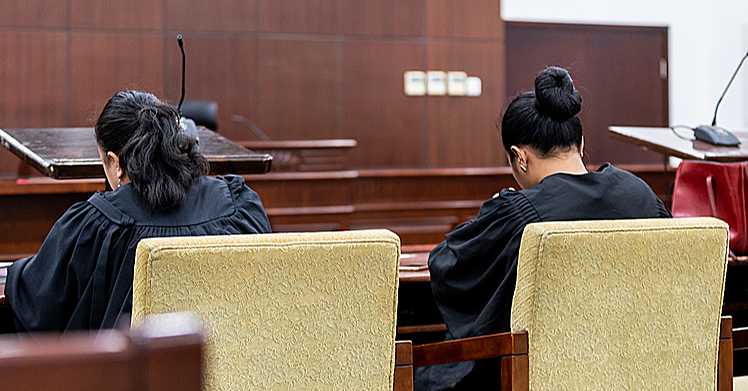 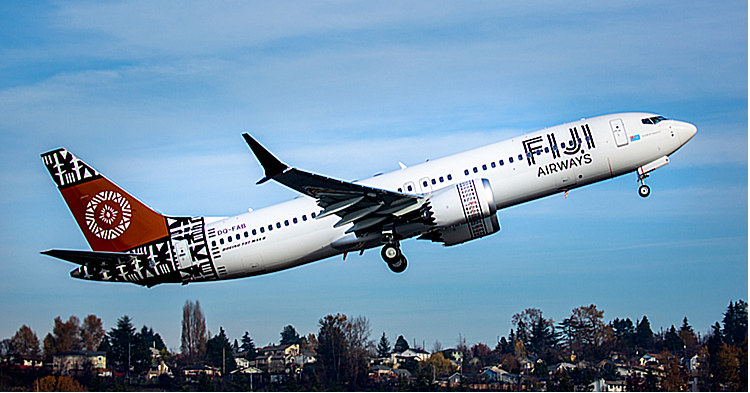 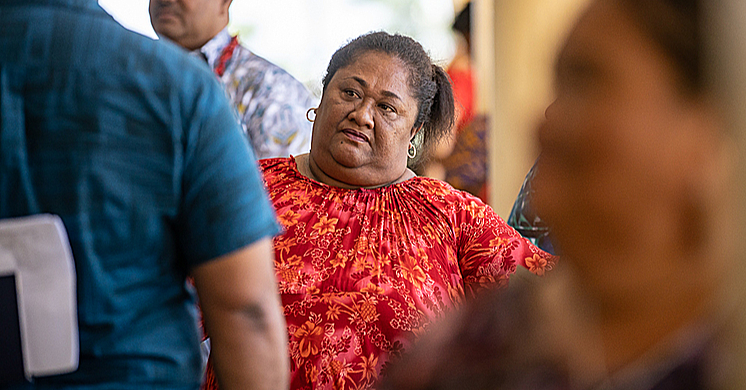