She also warned that all people involved in the proceedings would be subject to civil and criminal prosecution.

“The public is advised that the F.A.S.T. held ceremony swearing-in elected Members on 24th May 2021, in and around 5pm at the footsteps of Parliament building at Mulinu’u is unconstitutional," Savalenoa said in a statement.

However, elected F.A.S.T. Prime Minister Fiame Naomi Mata’afa maintains the swearing-in was lawful and based on the principle of necessity requiring the nation's constitution be upheld.

According to Savalenoa, neither the Head of State, his Highness Tuimalealiifano Vaaletoa Sualauvi II, nor the Council of Deputies' member, Lemamea Ropati Mualia - who have the authority to swear in the Legislative Assembly - were present.

“None of these constitutional authorities were present nor undertook any official roles under the Constitution and the Standing Orders of Parliament.

“The so-called officials who conducted the unlawful F.A.S.T. swearing-in ceremony are not the relevant authorised officials and therefore have no legal authority to conduct such a ceremony.

“Therefore, the swearing in ceremony by F.A.S.T. is unlawful and unconstitutional.  All persons involved in these unlawful proceedings are subject to civil and criminal prosecution under the law."

“The Speaker before he or she assumes the duties of the Speaker must be sworn in by the Head of State: (see Article 49 (2) of the Constitution)," said the Attorney General.

“The Speaker then swears in the Member of Parliament: (see Article 61 of the Constitution).

“The Council of Deputies may take over the role of Head of State but only in the circumstances where the Head of State is incapacitated or absent (not in the Samoa): (see Article 23 (2) of the Constitution).

“Those circumstances have not occurred. The Head of State is neither incapacitated nor absent; and there is an elected Council Deputies, present.

“The actions of the Speaker, in the exercise of his or her power, are not subject to the jurisdiction of the Court: (see section 31 of the Ordinance.) Those powers include the authority to grant, or refuse, entry to the Chambers or Precinct of the Legislative Assembly: (see sections 14 and 15 of the Ordinance).

“Chamber” is defined to mean ‘a place in which the Legislative Assembly sits in session for the transaction of business.’ Whereas “Precinct” refers to accommodation for strangers, members of the public, media- to name a few; and the entire building in which the Chamber of the Assembly: (see section 2 of the Ordinance.”

According to the Attorney General’s office Standing Order 191(1)(e)) says that any attempts by any other persons to conduct a swearing-in of any Member of the Legislative Assembly is unlawful and unconstitutional. 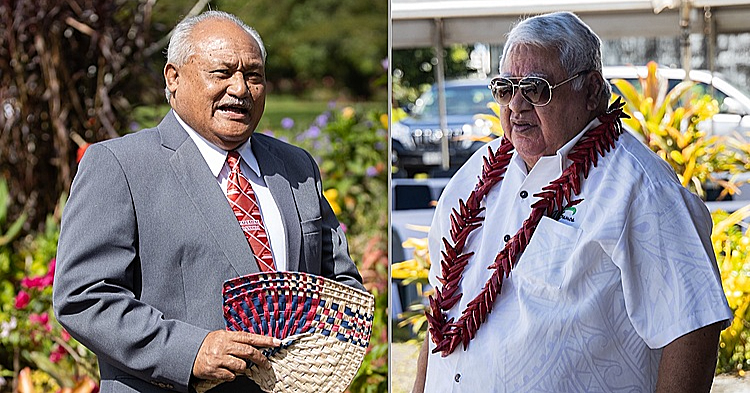 "Take back your words": Speaker to Tuilaepa

The Legislative Assembly Speaker has lashed out at the Opposition Leader for claim... 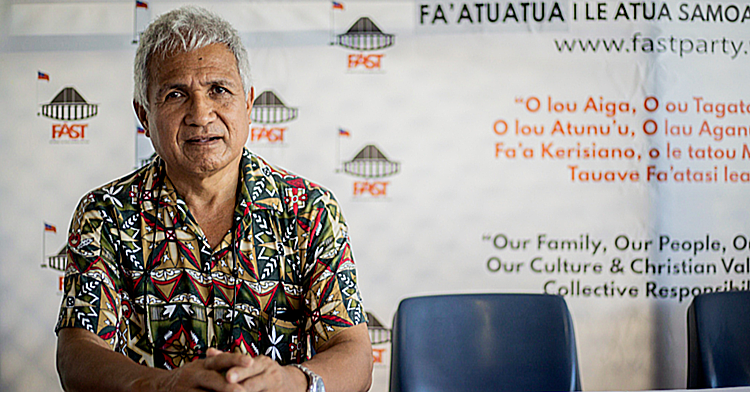 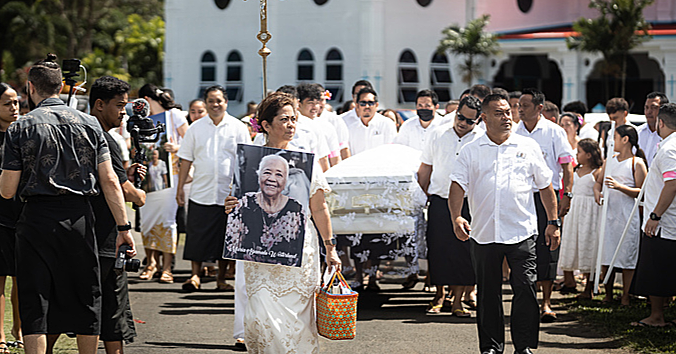 The matriarch of Ah Liki family laid to rest

A funeral service was held Wednesday morning for the matriarch of the Ah Liki fami... 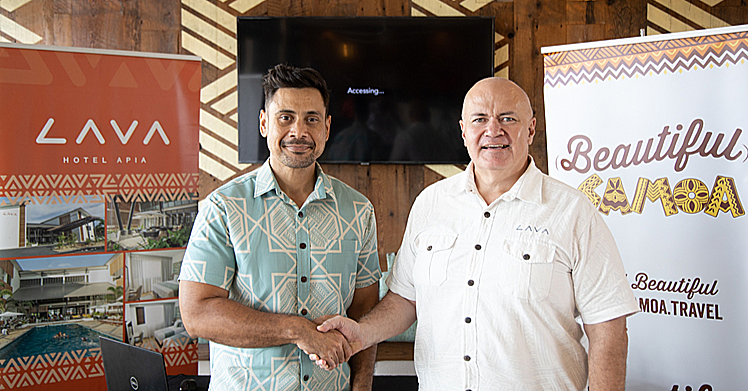 Punialava'a Band to perform in Apia

The Lava Hotel and the Samoa Tourism Authority (S.T.A.) have announced the staging...