Telecommunications firm Vodafone Samoa has announced the winner of its  "Upolu Car for the More For All Promotion” with a father of four walking off with a brand new car.

Leefu Pule of Fasitoo Uta was announced the winner of the promotion by company officials in a draw that was livestream on social media on Thursday.

The winner, who currently lives with his wife and four children at Vaivase Tai, walked away with a brand new Toyota Rush SUV 7.

Mr Pule was among five people, whose entries in the promotion qualified them for the grand prize, and was announced the winner after he correctly picked the bag that contained car keys belonging to the new vehicle. 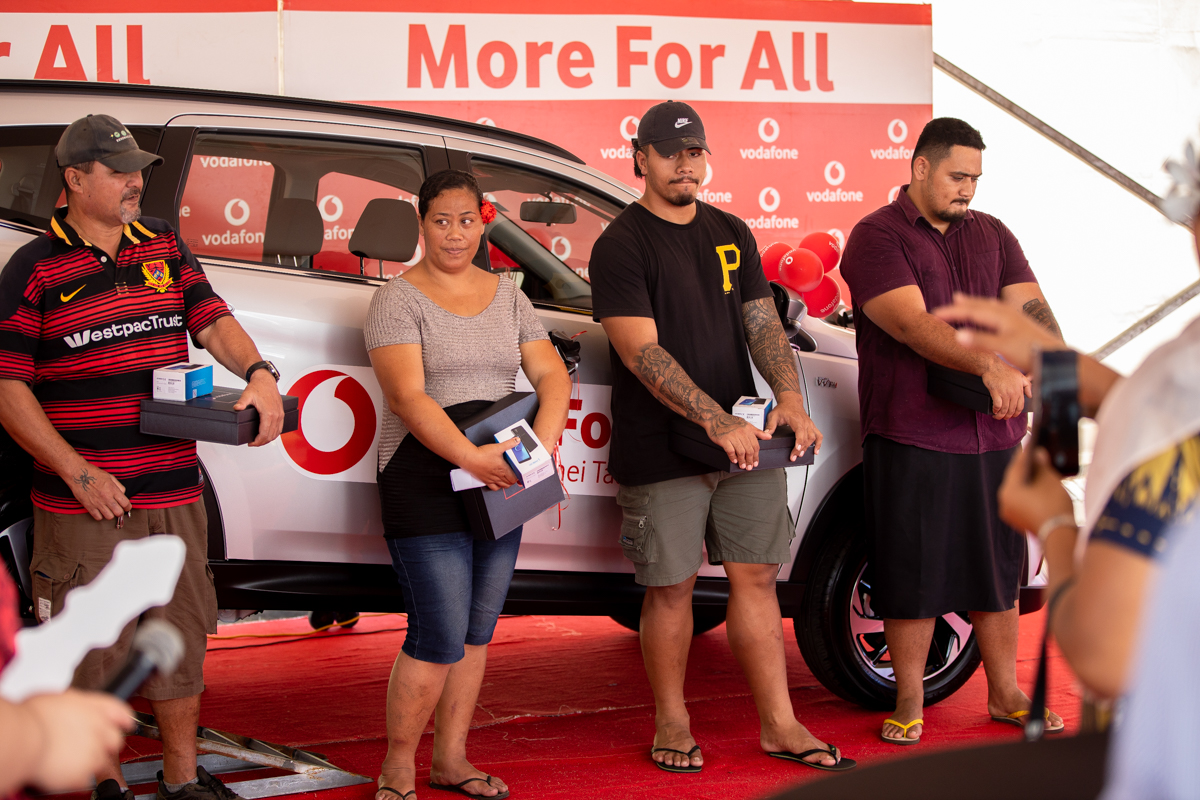 He drove off in the brand new car he was presented with while the four others who fell short in their quest received brand new phones and accessories.

In an interview with the Samoa Observer, Mr. Pule said he deserved to win the car because he's been a Vodafone customer for many years.

"It is nearly 30 years since I have been a customer of Vodafone Samoa, I topped up $50 per week for 30 years (including the years of Vodafone’s predecessor BlueSky Samoa) so I think I deserve to win the brand new car,” he said.

"Thank you to the great company of Vodafone Samoa for the brand new car that I have won today.”

Mr Pule said the new car is the perfect gift for his family as it will accommodate his wife and children. 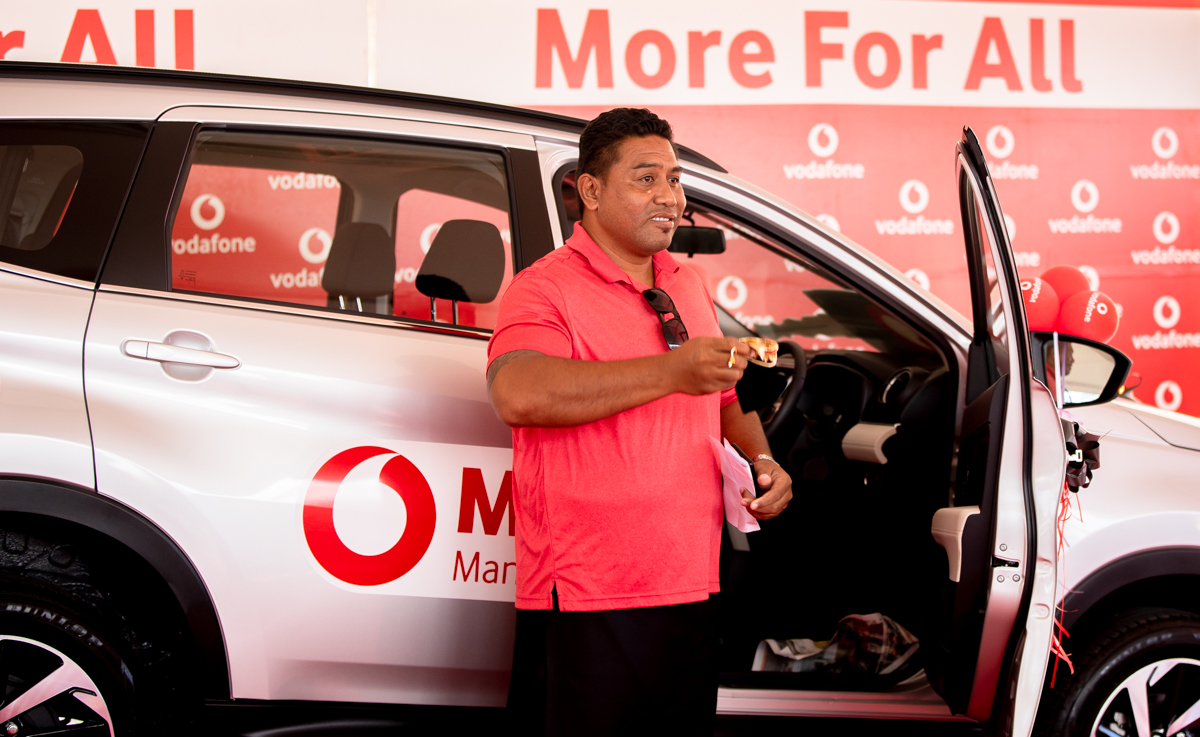 “This is the perfect car for my family. My wife will be sitting in the passenger seat while my children will sit in the back seats.

“I am both a farmer and fisherman so this car will help me with my plantation.”

Vodafone Samoa Chief Executive Officer, Nofoasaefa Satish Sharma, revealed that his company has given away over $1 million worth of cash prizes and gifts to the winners of its various promotions in 2020.

"Together we will stand tall and make the people of Samoa happy and place smiles on their faces, Vodafone is coming to it and you will see it with our actions,” he added.

“It is not about giving away but it's about adding value to the people of Samoa and ways of putting smiles on people's faces.”