Mother's represent life, they should be honoured: Rev. Laufiso

A mother's role is important because they give life through giving birth to a child.

This was highlighted by Reverend Andrew Laufiso of the Congregational Christian Church of Samoa (C.C.C.S.) at Siufaga, Falelatai on Sunday, as the nation paused to celebrate Mother’s Day. 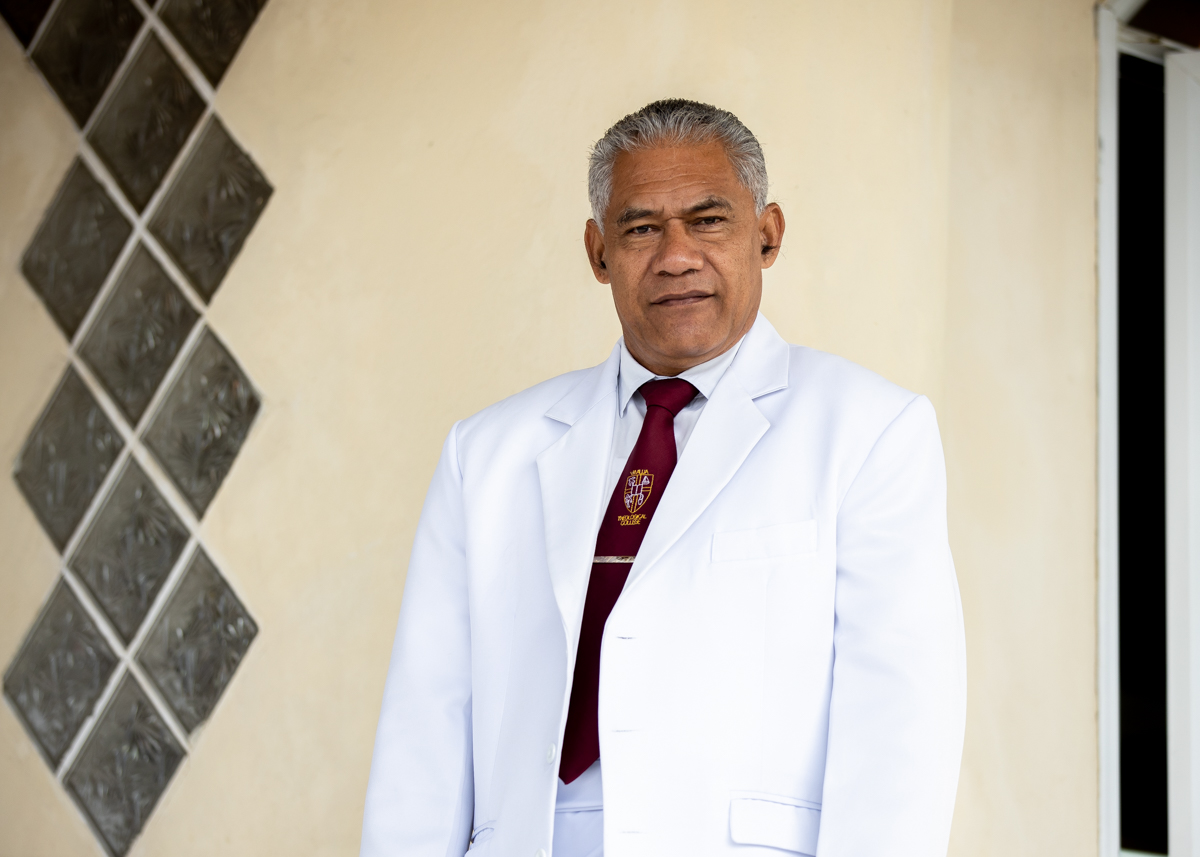 In an interview with the Samoa Observer, Rev. Laufiso said a day like today honours the tremendous contribution of mothers.

“It is important that we acknowledge the important roles that every mother plays within their families, churches, villages and country,” he said. 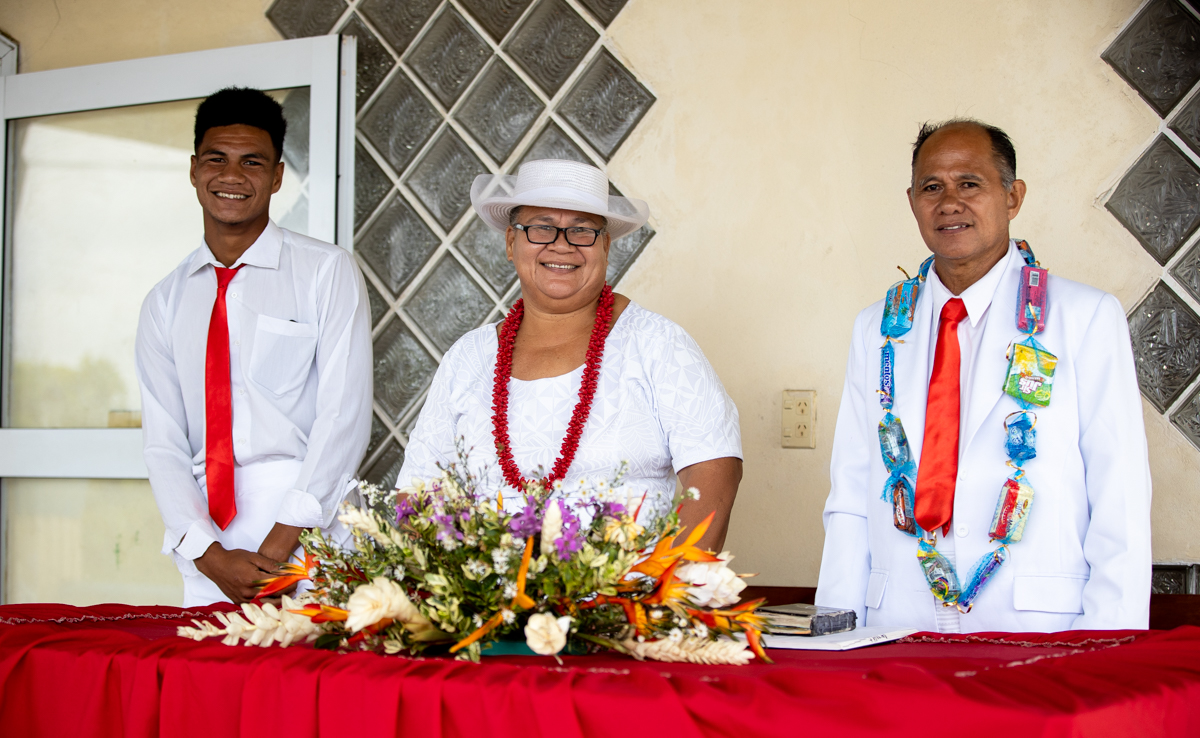 He added that this day serves as a reminder to us all about the input each mother has made throughout their lives and making a difference whether it is to cook, clean, look after the children or a whole family.

In honour of Mother’s Day, he said that some of the mothers from the congregation have been chosen to lead the church service through prayer, sermon and bible reading. One of the mothers was tasked with reading the book of Esther 4:11-16 in trying to bring a message to all mothers in church. 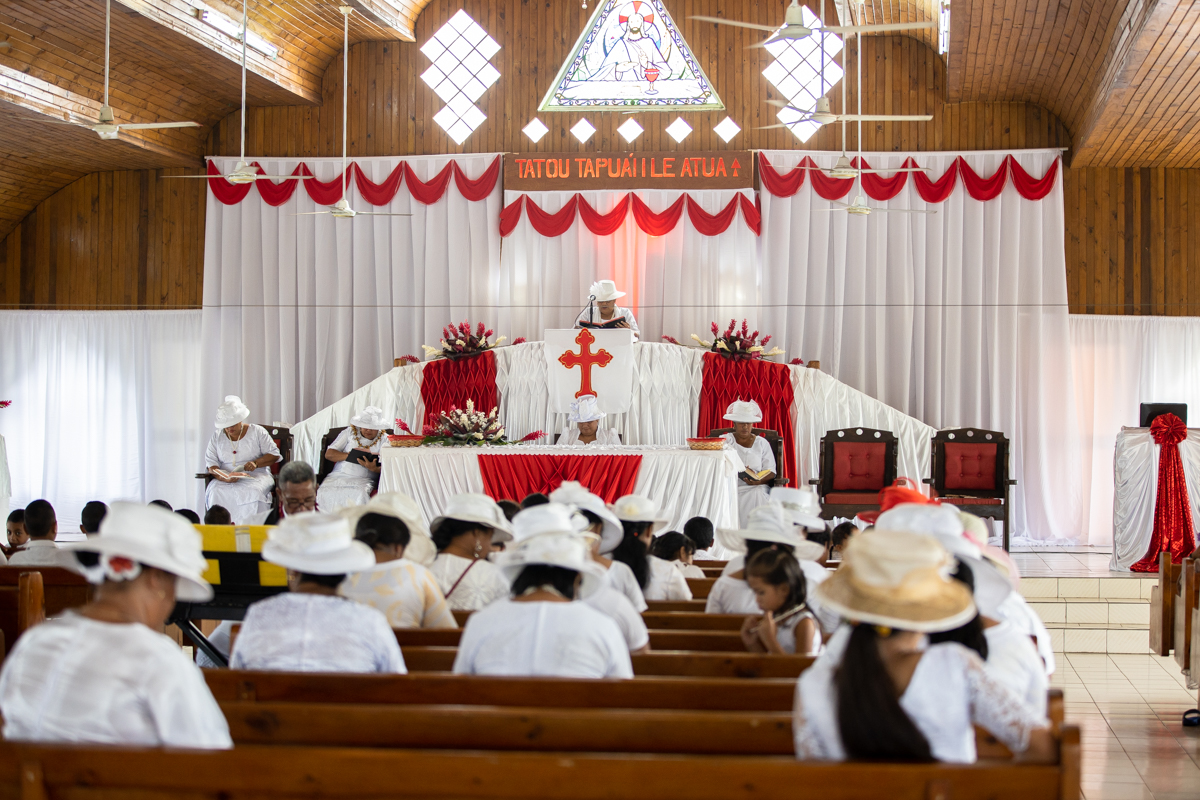 He said there would be skits and songs performed by fathers and the children dedicated to the mothers.

“I believe that everyone here in Samoa and abroad can feel how special this day is for mothers because a mother was created by God. 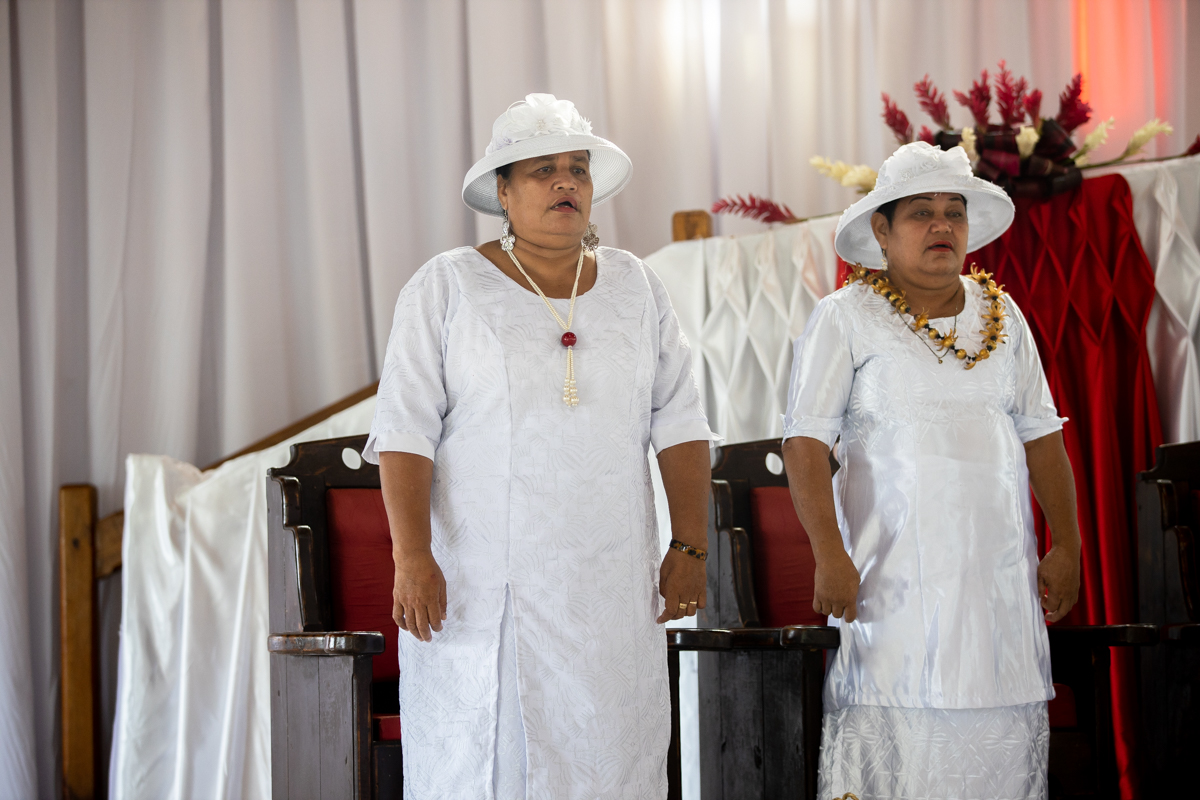 “In the bible, it states that God told Eve to be fruitful, multiply, and fill the earth. Mothers represent life, they should be honoured.

“A mother gives life through giving birth to a child and they indeed have done so because our world has grown in numbers.” 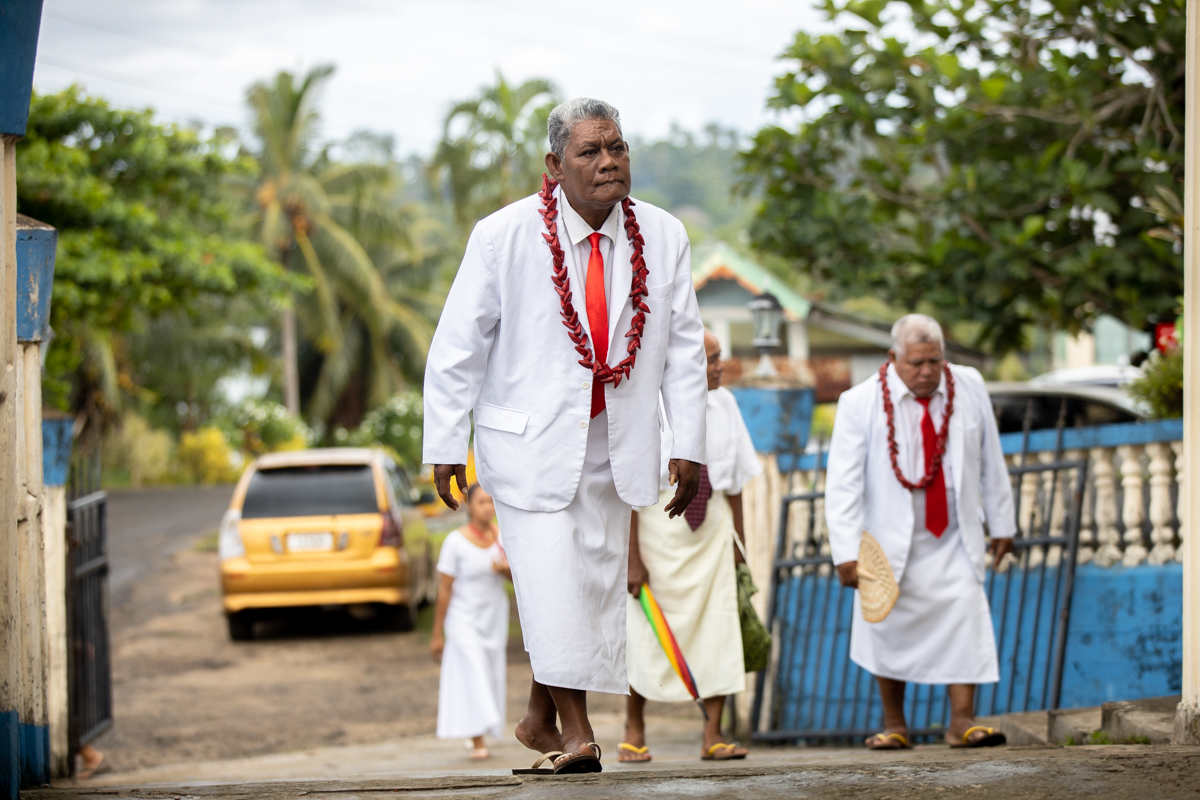 Furthermore, Rev. Laufiso said that, “the key is with the mothers, in saying that when a mother leaves, the father gets sick because all has been proclaimed by God for his creation and without mothers, there would be no one.”

In his message for mothers, he called on all mothers to rise up and be empowered, and to rise up on their current status instead of being hidden behind the scenes. 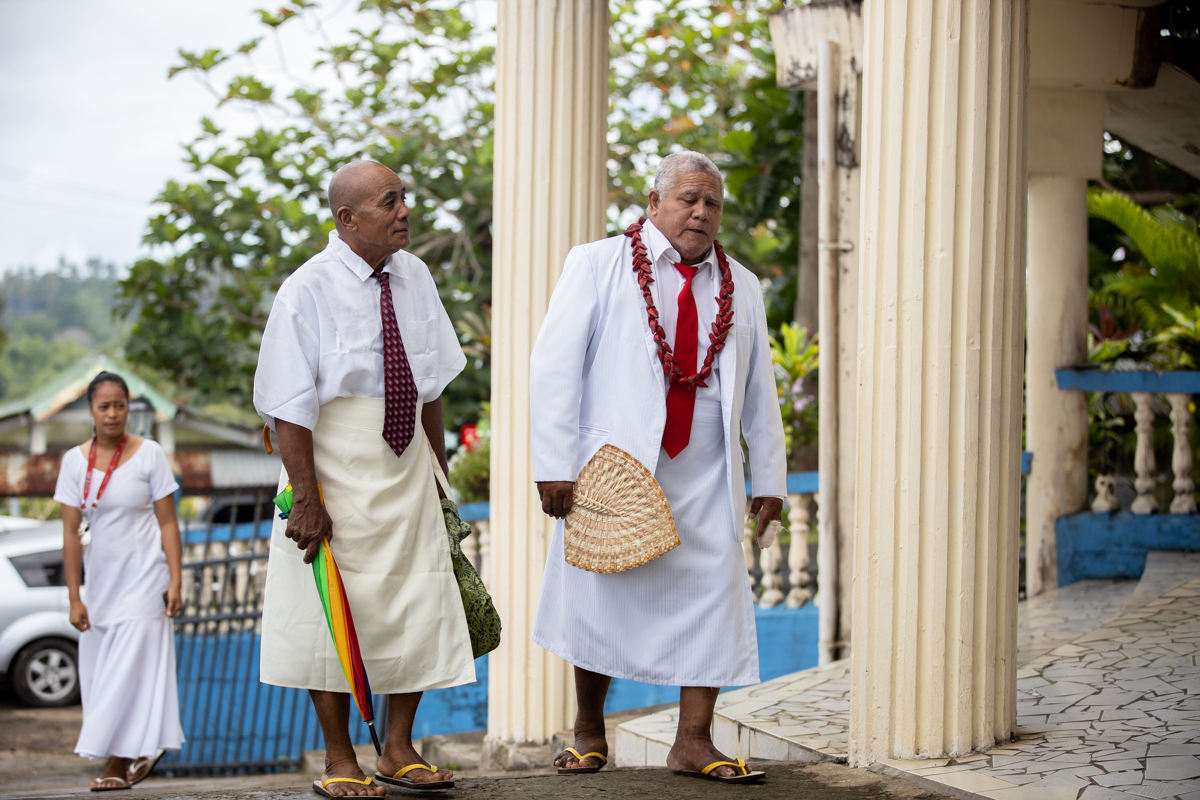 “Rise up and embrace your calling, just as we have seen in Parliament, many mothers are starting to come up as politicians.

“I hope that maybe in the future, a mother could be the prime minister of a government and maybe all things could turn right.”