Earlier this year a Hawaii-based car club donated US$5,000 ($12,336) worth of clothing and supplies to families affected by the flooding.

The Kingdom Souljahz Car Club is a non-profit and volunteer-based organisation with a mission to be the American state's premier car club and one known for its fundraising for the less fortunate.

The club strives to improve the quality of life for others by showing them the love of God and equipping them with new and better resources. 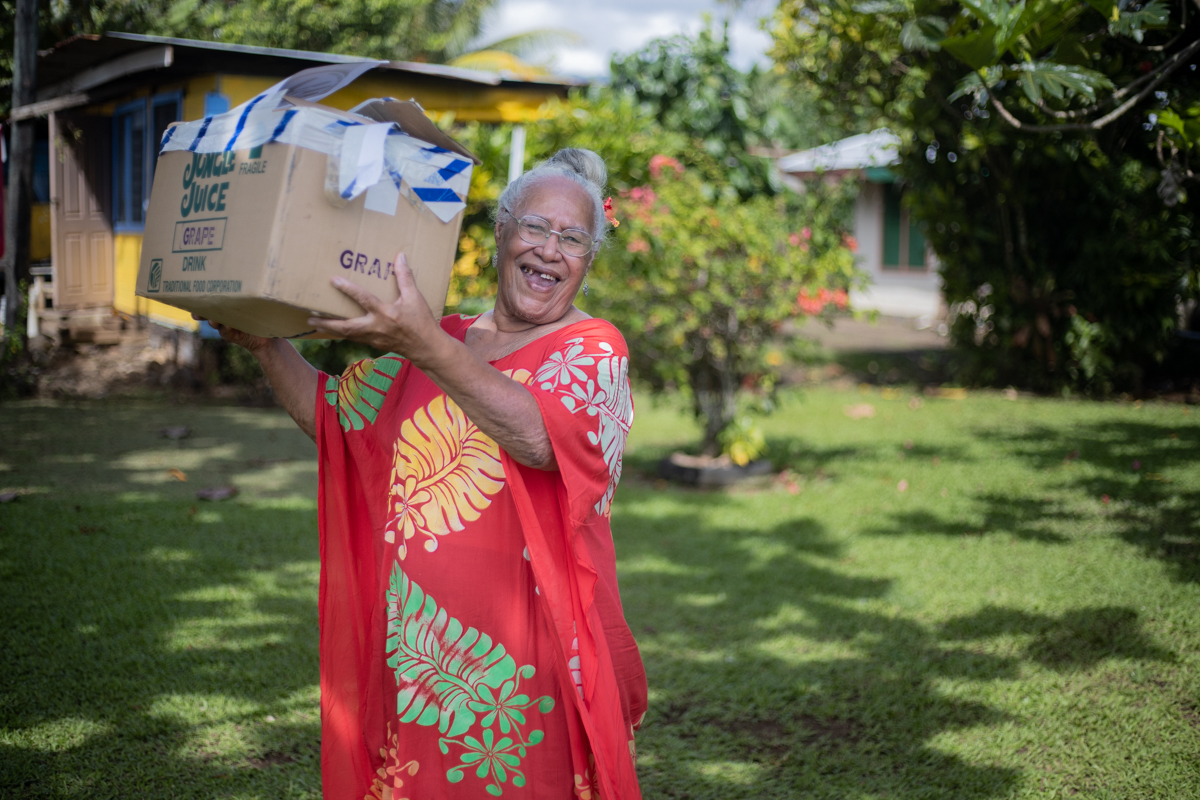 Established on 18 July 2020, the club consists of 19 members, the majority of whom are Samoan.

The donations were presented by members of B.G.W. on Wednesday morning at Vaimoso where families were happy to receive the gifts.

Sarai Tofilau of Vaimoso told the Samoa Observer in an interview on Wednesday that she was happy about the donations.

She stated that she was surprised about the donations that had been given to them and gave her thanks to the organisations for their kindness.

During the floods, those who had lived in the flood-prone areas which had been the most affected area in their village, had moved inland to safer locations.

"Our family gives our thanks to Brown Girl [Woke] because of these donations that surprised us this morning," she said.

"May the Lord continue to bless this organization for their helpful donations to families especially to some villages."

In April, donations were given by the same organisations to families affected by the flooding in Magiagi. 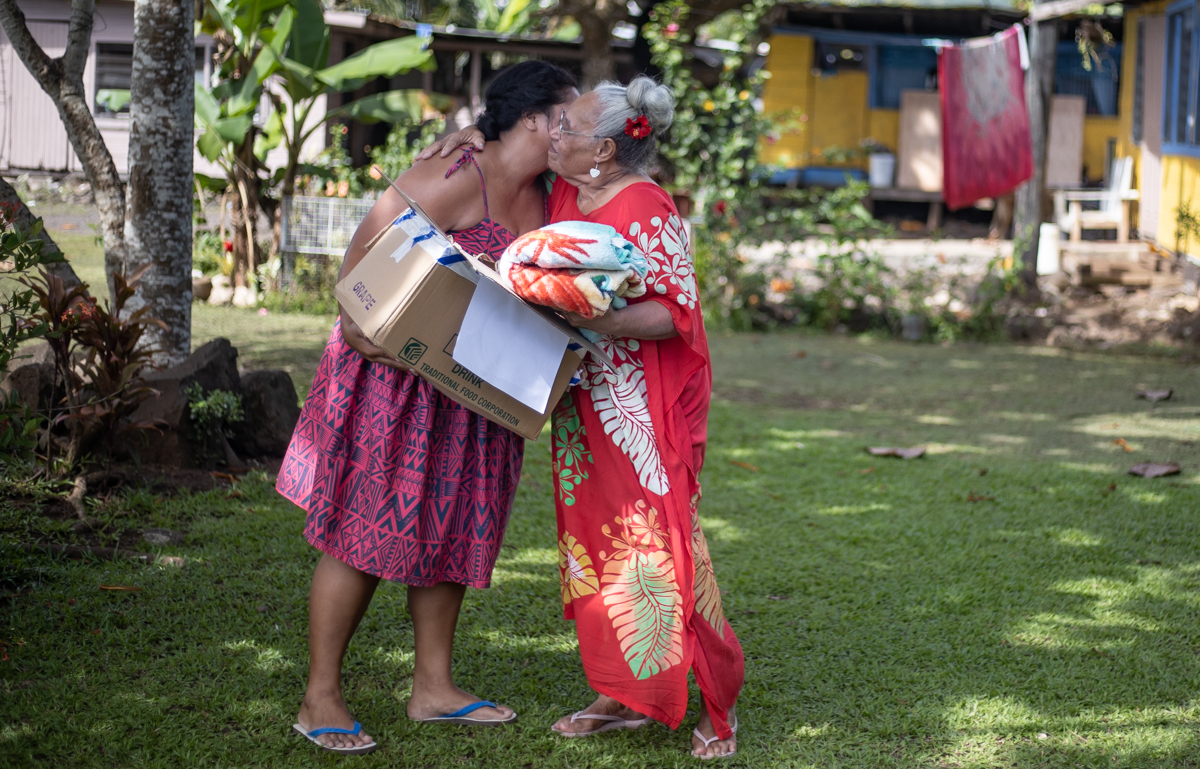 A member of B.G.W, Joseph Asiata Ponifasio told the Samoa Observer on Wednesday that he gives thanks to the Lord.

According to Ponifasio, the organisation continues to reach out and provide its services, as seen with the donations presented from the Kingdom Souljahz Car Club from Hawaii.

He acknowledged Leapai Richard Brown and his family for assisting B.G.W. in finding the families that were affected by the flooding.

Asked about the donations, he said that they include clothes and what is needed in each house for each of the families.

He emphasised that they will continue to present the donations and it will not end here.

The total value of the donations given to Vaimoso is nearly WST$2,000. 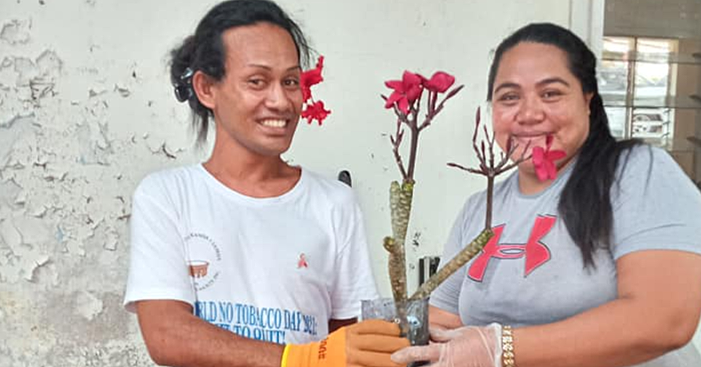