The Art Whistler Memorial Garden is on track to open in June and the tribute to the legendary Pacific botanist will serve as a home for endangered Samoan plant species.

The Assistant Chief Executive Officer (A.C.E.O) of the Ministry of Natural Resources and Environment's (M.N.R.E) Department of Environmental Conservation, Seumalo Afele Faiilagi told the Samoa Observer on Wednesday that they are bringing the garden’s design to life. 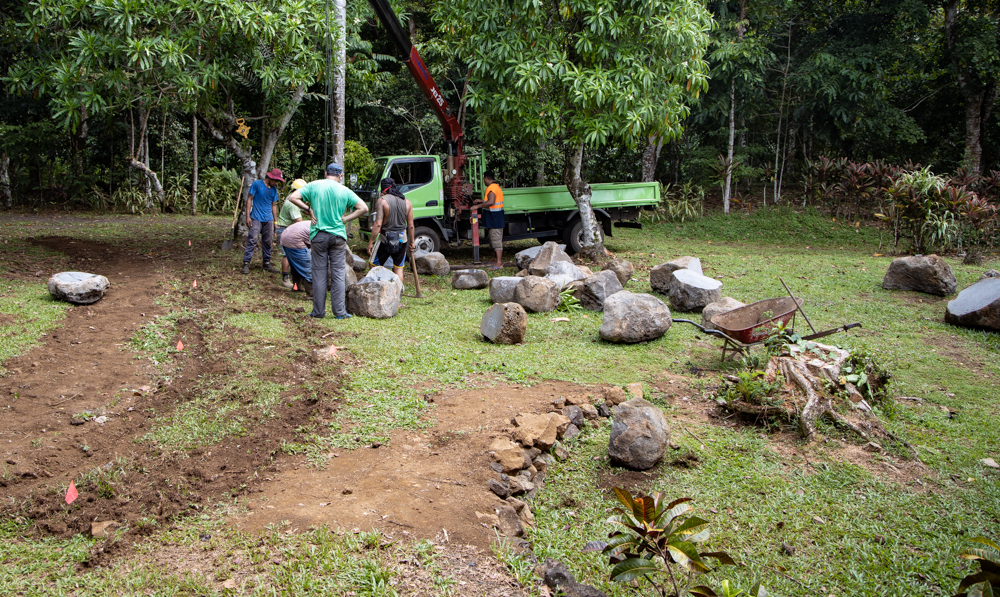 He stated that they are currently working together with the Samoa Conservation Society (S.C.S) and key partners on the project.

The garden is located at the Vailima Botanical Gardens and will be a tribute to the late Dr. Art Whistler who dedicated his life to helping Samoa in ethnobotany and assisting the Ministry with surveys but also saving some rare and endangered species in Samoa.

Seumalo said there are quite a few plant species in the garden discovered during their first survey which are now in the nursery. 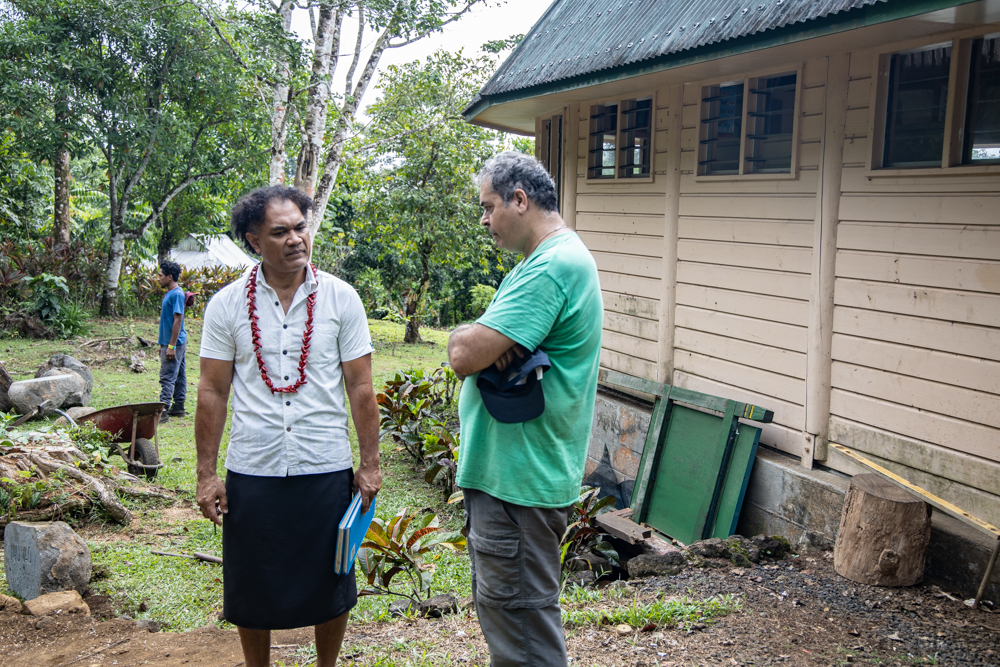 They are placed in the nursery to grow until they finalise the design; they will then transplant them into an area in the garden.

The Ministry will continue forest surveys and identify rare plant species to bring into the nursery.

Seumalo emphasised that the other important component of the memorial garden and the rare plants initiative is making its design friendly to people with disabilities. 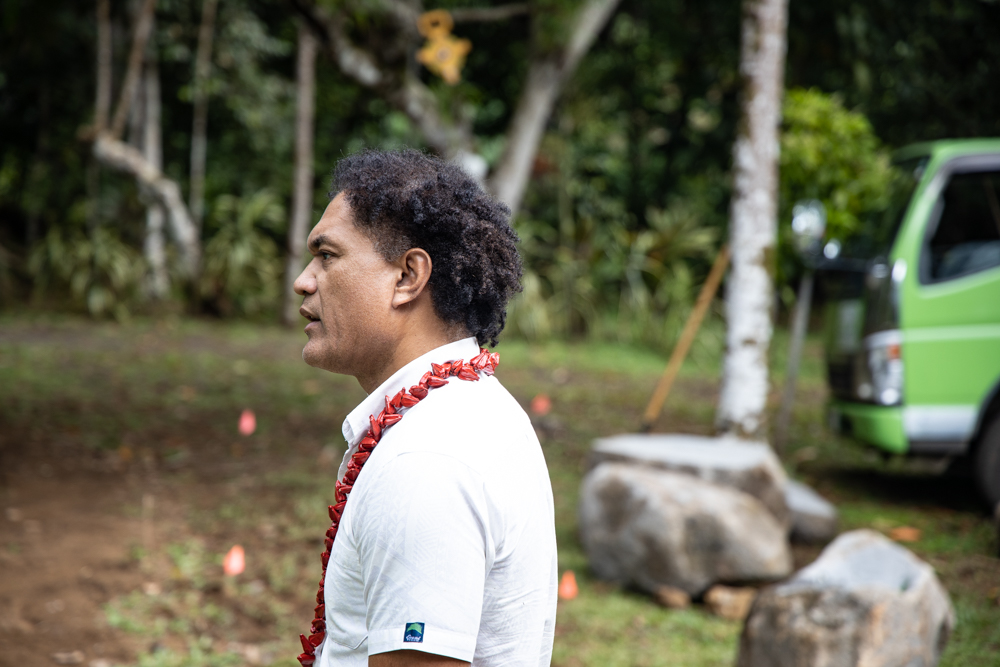 The garden will have a pathway designed specifically for a wheelchair. He had also revealed a plan to build a platform near the waterfall in the area to enjoy the scenery and nature.

With the number of people visiting the area, he wants people to be careful while they continue the upgrade and ask people to be mindful of not discarding litter. 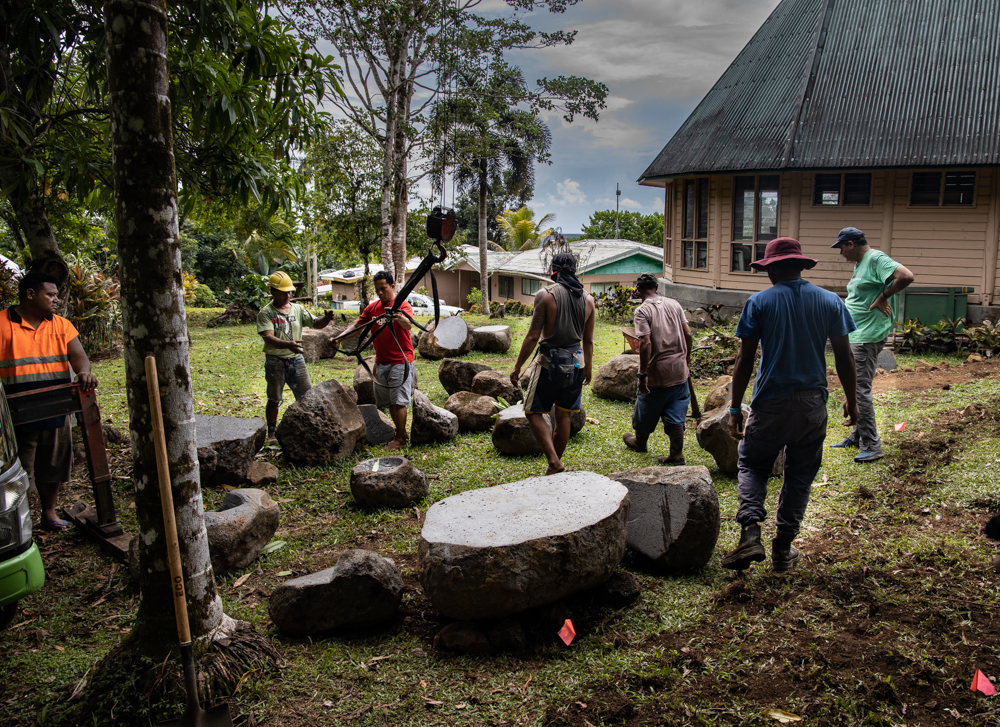 The President of the S.C.S, James Atherton told the Samoa Observer that they are nearly half way through the project.

They started work last year with renovating the information fale before putting rocks in place, including the memorial rock for Dr. Whistler and others for seating and signage. 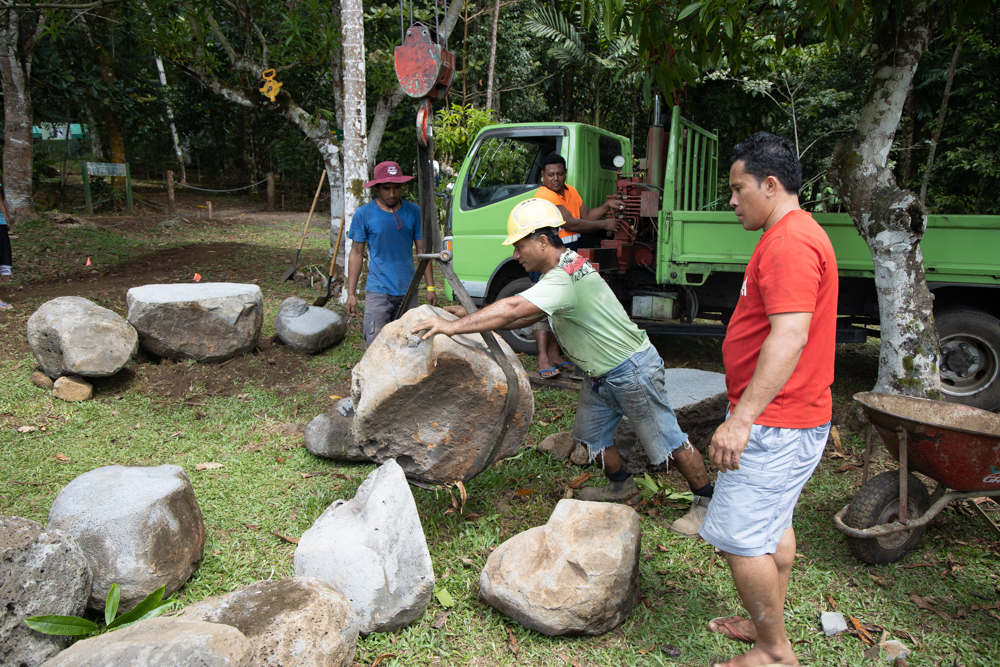 The next stage will be constructing a trail that can be accessed by a wheelchair.

"Then the final stage will be the planting of the rare and endangered plants in here," he said.

Mr. Atherton said this is the first stage of a longer-term project to grow more endangered plants. 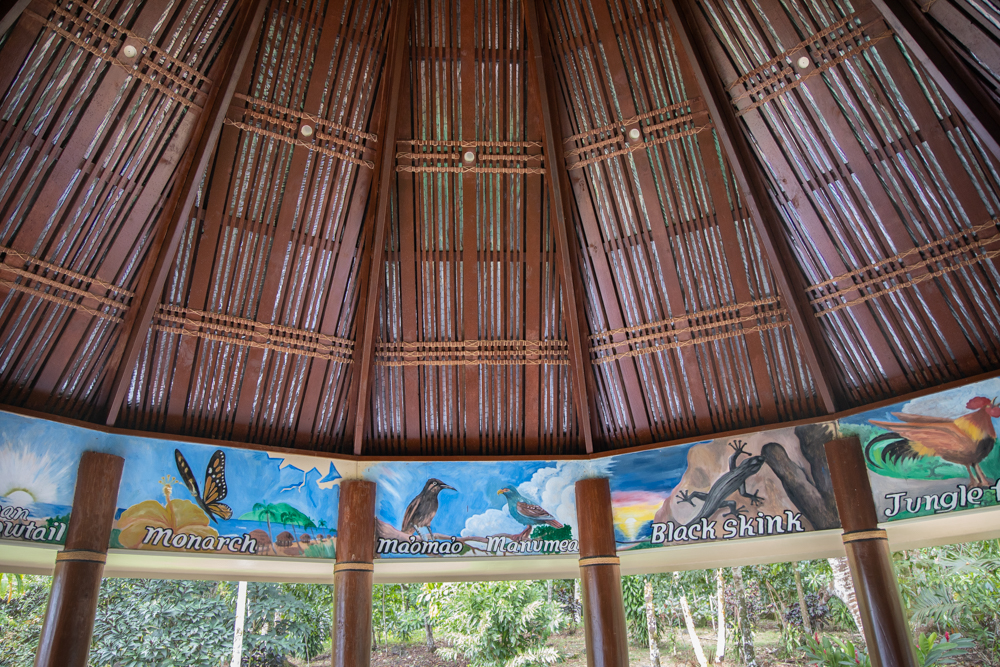 There are about 108 plant species considered threatened in Samoa and the S.C.S are going to try and grow as many as they can.

He explained the  collect threatened plant species and they have already collected 4 species that are endemic and rare in Samoa.

Mr. Atherton highlighted the partnership with M.N.R.E, Botanical Garden Conservation International which is based in London, and the donations from Art's friends and families.

They have received close to WST$20,000 in donations for the garden from Art's friends and families.

Mr. Atherton had then mentioned the contribution of Art's partner, Alice Cambell who has done a lot of fundraising for the project.

"We want people to learn more about our flora and also about why it's special and why we need to save it," he said.

"We have 550 species of native plants that means plants that naturally came here, they weren’t introduced by humans, so naturally found in Samoa." 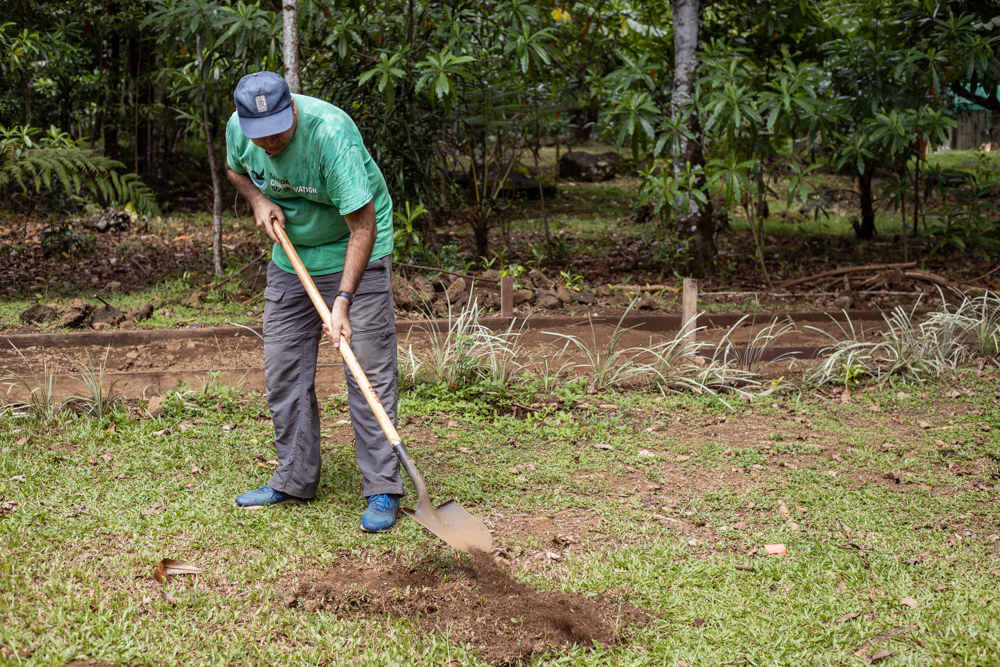 He explained that about a third of those are only found in Samoa, which is the priority of conservation as they will be lost from the world if they are not saved.

Similar to Seumalo, he mentioned that if we lose the species in the forest then they can be found in the garden. Mr. Atherton then added that some of the species will be planted in the National University of Samoa (N.U.S) Peace Garden.