Samoa
Aliimalemanu Alofa Tuuau has been elected to Parliament through the statutory mandate ensuring 10 percent of the seats are occupied by women (Photo: Samoa Observer)

In a late notice issued on social media on Tuesday night, the Office of the Electoral Commission confirmed that the threshold of 10 per cent women representation in Parliament had not been met in the recent General Election.

Five women were duly elected at the completion of the Final Count of votes for the 2021 General Election but the Office of the Electoral Commission had confirmed this week that they were seeking legal advice on whether another woman must be brought in to Parliament, with contention over whether those elected met the country's legal threshold.

The document shared to social media, signed by the Head of State, His Highness Tuimalealiifano Vaaletoa Sualauvi II, declared that a warrant of election was issued for Aliimalemanu Moti Moemoemausu Alofa Tuuau of Alataua Sisifo.

The O.E.C. notice accompanying the warrant stated that Article 44(1a) of the Constitution had been activated as 10 per cent of women in Parliament had not been met following the General Election. 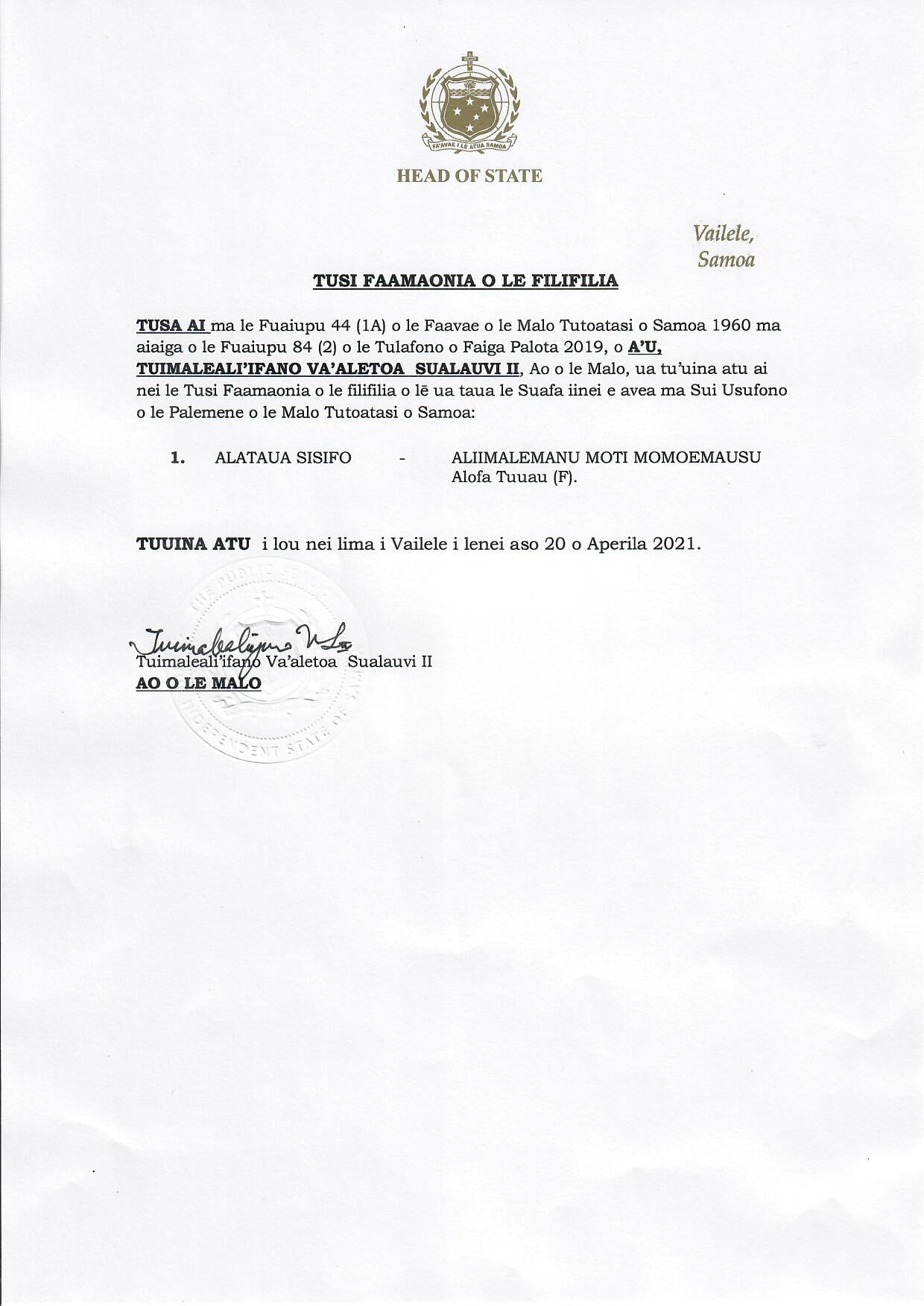 The Commission went on to confirm that only 9.8 per cent of the women membership was achieved, and that the Constitution requires a minimum of 10 per cent of seats occupied by women.

When the law to ensure women in Parliament was introduced in 2013, there were 49 seats. So the amendment included the line that “for the avoidance of doubt, presently” 10 per cent of the house meant five women.

The Electoral Commissioner Faimalomatumua Mathew Lemisio told the Samoa Observer on Monday that he was guided by that provision when declaring the election results, particularly with the use of the word "presently".

Aliimalemanu had collected 464 ballots in her favour during the election, well short of her rival and eventual winner Seuula Ioane.

Her election under the threshold now puts the Human Rights Protection Party ahead of the Faatuatua i le Atua Samoa ua Tasi party with 26 - 25 seats respectively. 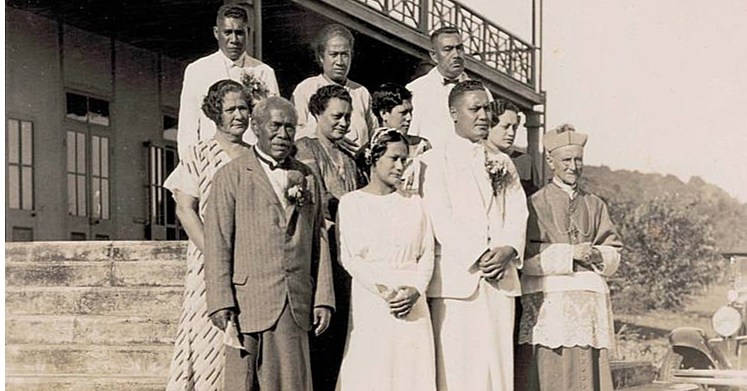 As Samoa counts down to the 60th Independence Day celebration, we remember two mem... 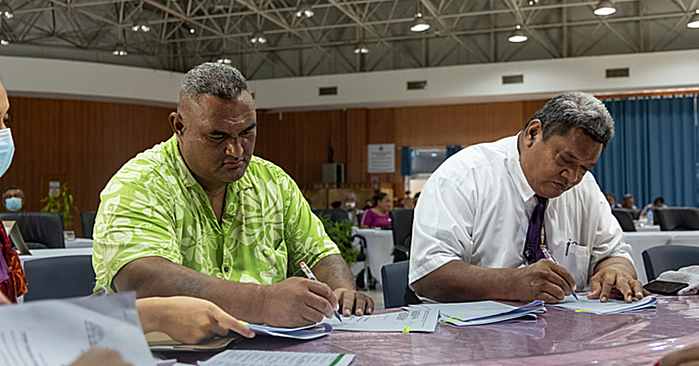 Eighteen electoral constituencies have signed a $200,000 funding agreement for the... 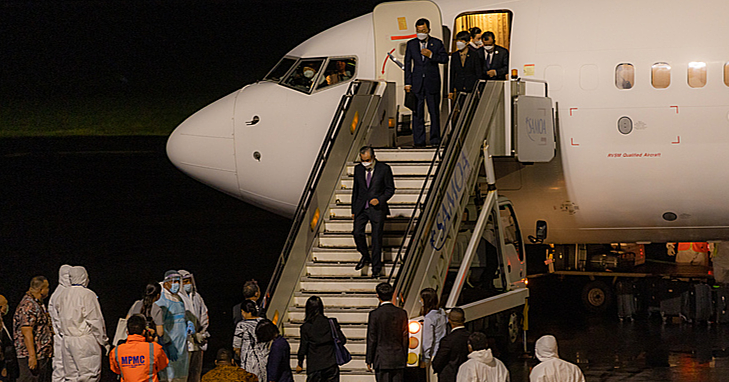 The Chinese State Councillor and Foreign Minister, Wang Yi, has touched down at Fa...