Families in Maagiagi affected by last year's floods have received donations thanks to the Kingdom Souljahz Car Club in Hawaii and the not-for-profit organisation Brown Girl Woke (B.G.W)

Earlier this year a Hawaii-based car club donated US$5,000 ($12,336) worth of clothing and supplies to families affected by the flooding. 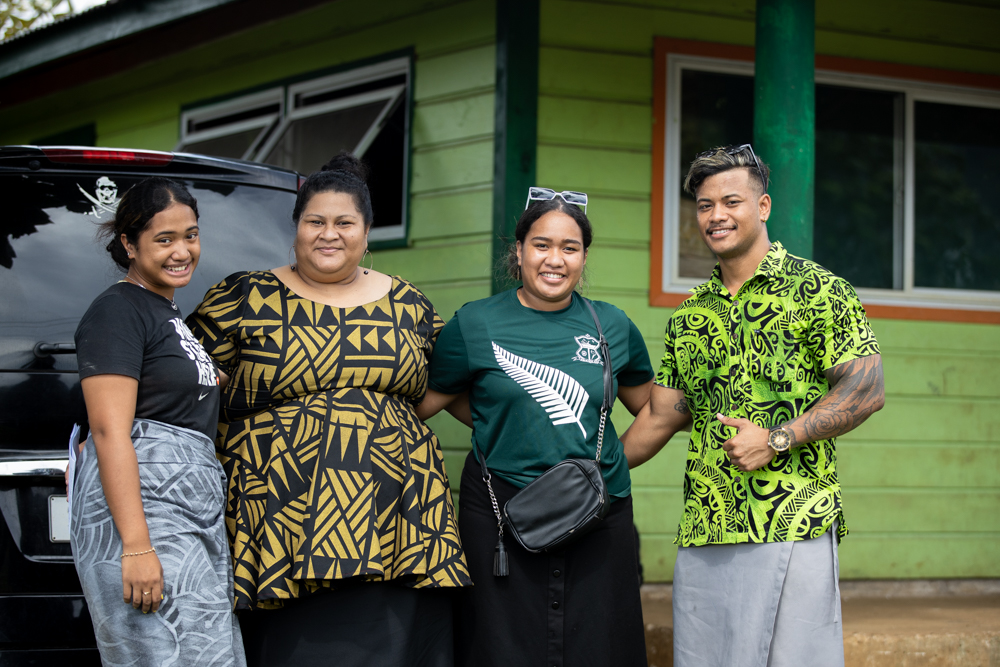 The Kingdom Souljahz Car Club is a non-profit and volunteer-based organisation with a mission to be the American state's premier car club and one known for its fundraising for the less fortunate.

The club strives to improve the quality of life for others by showing them the love of God and equipping them with new and better resources.

Established on 18 July 2020, the club consists of 19 members, the majority of whom are Samoan. 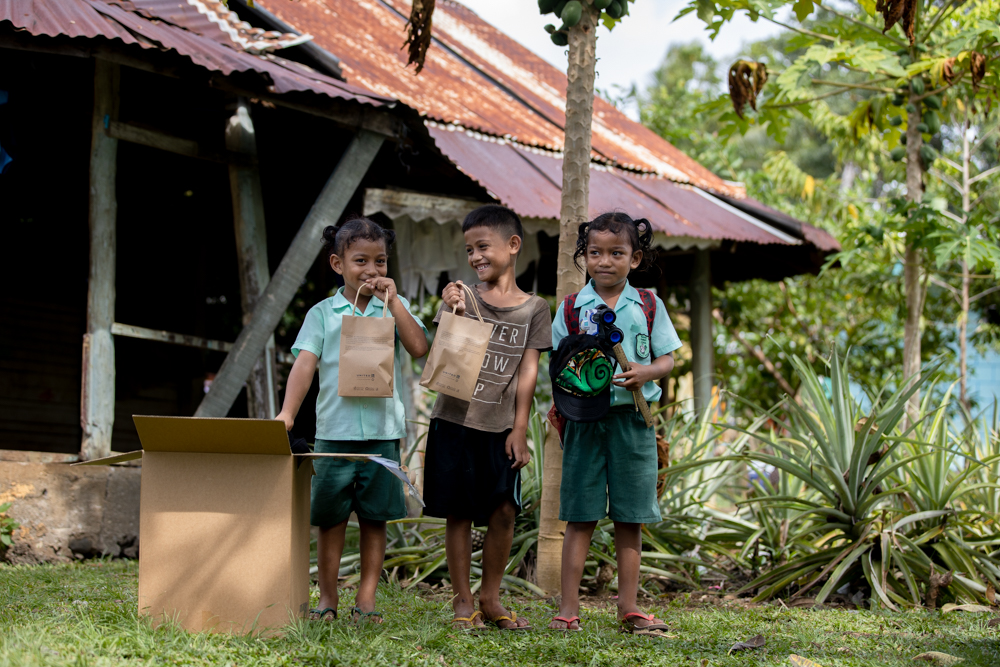 The donations were presented to the families at Maagiagi on Tuesday afternoon by a B.G.W representative.

"We are thankful for this important gift," he said. 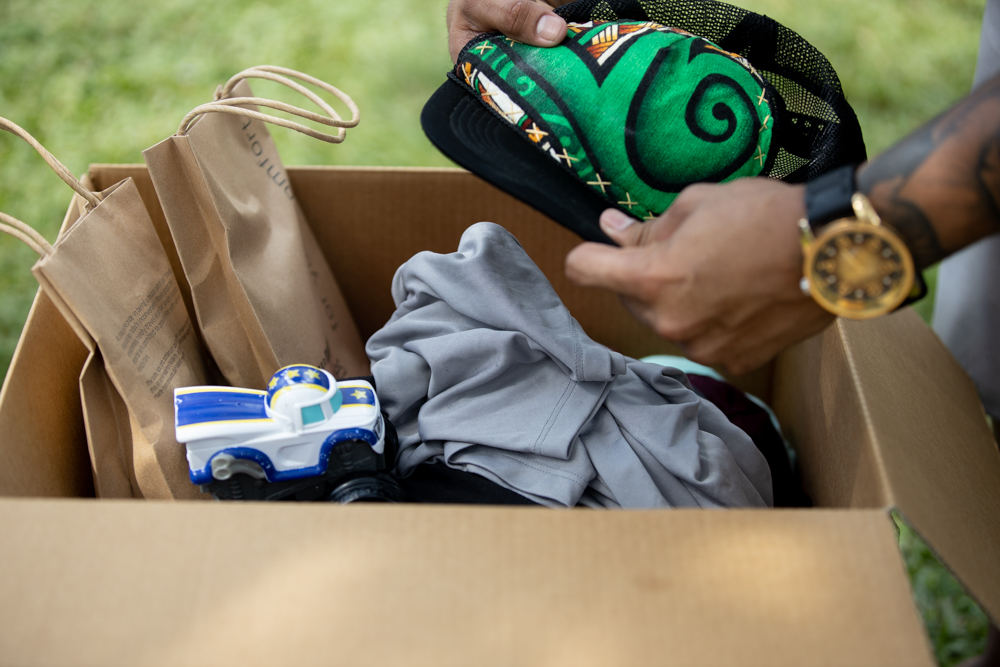 He said the donations would be given to flood-struck families still in need of help.

He gave thanks to B.G.W and a woman representative of the village for notifying the group of their need. 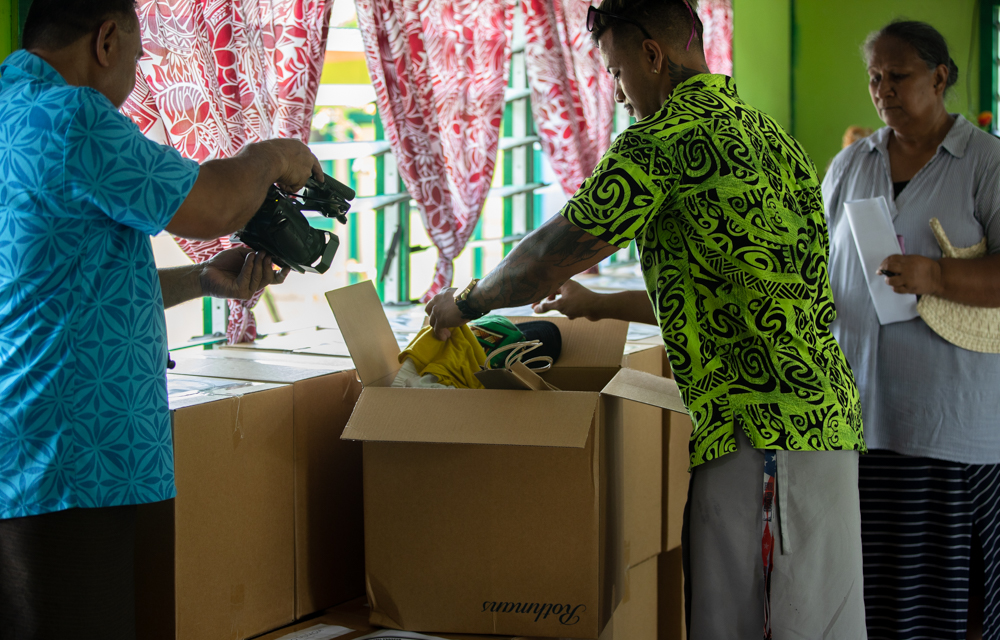 Fetulima Kopelani who is the woman representative of the Maagiagi village said that this was the first time the area has received donations since the floods.

She said that the majority of floods had affected many local families, who lost homes and had property damaged by polluted water and residual mud.

She said the floods had also washed away many personal items. But she said the donations would help people, especially children. 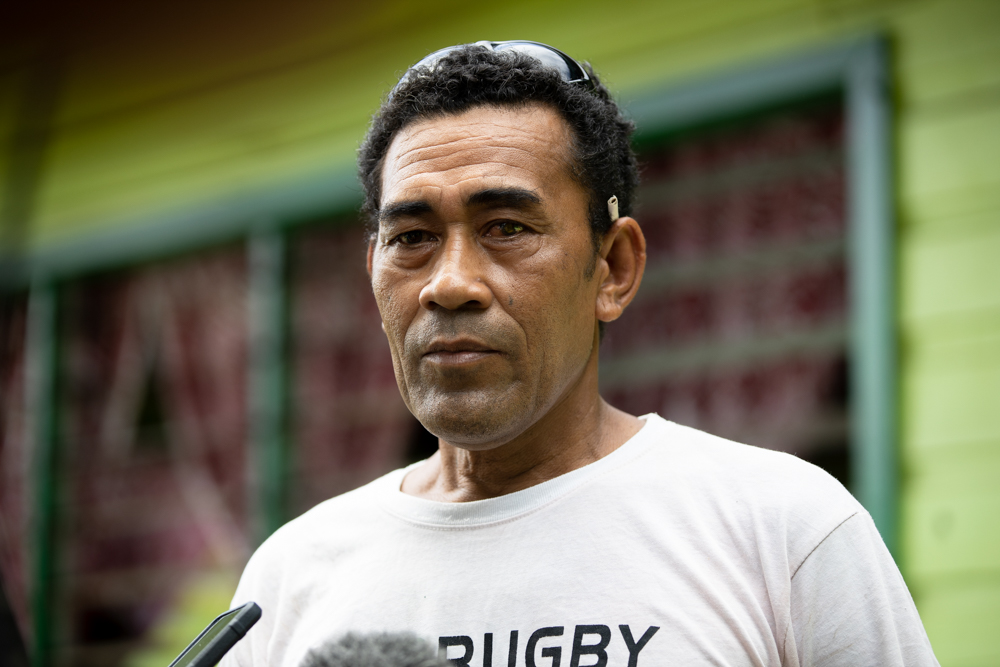 Ms. Kopelani gave thanks to B.G.W and to the National Emergency Operation Center (N.E.O.C) for providing the list of families in need of help, to B.G.W, and to the people who had sent the donations from overseas.

B.G.W representative Joseph Ponifasio Asiata explained how happy he was to present the donations to the village and give thanks to God and those who had provided assistance. 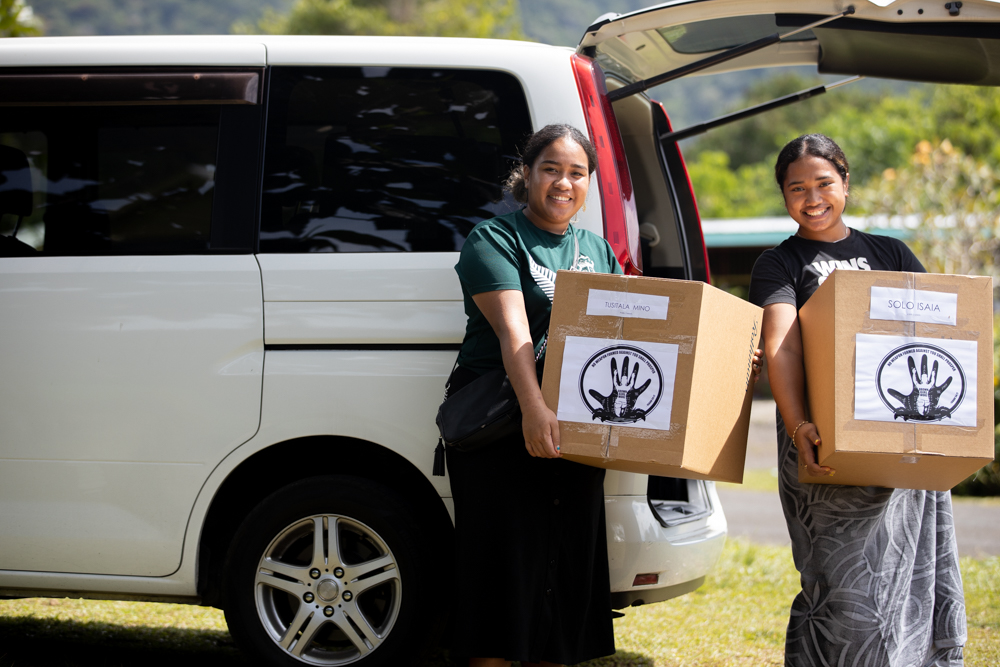 Another B.G.W representative, Vineta Pisia, said donations in 45 boxes included blankets, clothes, soap and other essentials which would soon be making their way to other affected villages. 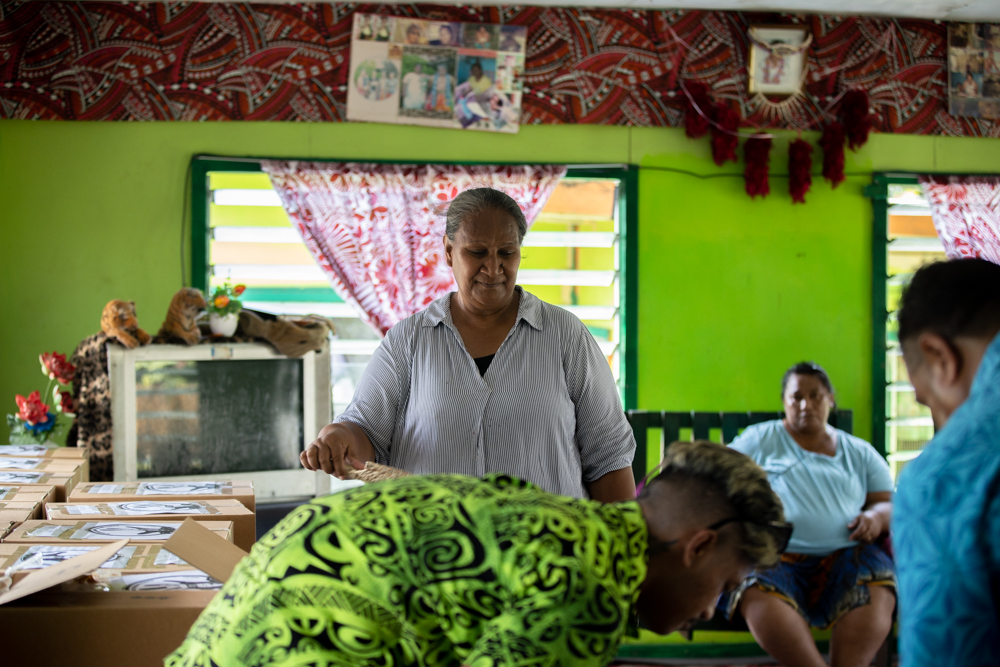 "We would like to thank the Kingdom Souljahz Car Club in Hawaii, who had sent the assistance, which has now been given to Maagiagi," she said.

The donations given to Maagiagi total up to WST$2000