Samoa
Apia Primary students being withdrawn from school by their parents in response to the news. (Photo: Vaitogi A. Matafeo)

The cancellation was announced by the weather bureau in a public statement dated at 1.15 pm but which was released a short time before 2.30 pm on Friday afternoon.

"It is advised that it is now safe as the threat is over," the MET Office said

The news brought to an end fears that had earlier led to some schools across Upolu cancelling classes as a precaution while other parents withdrew their children from classes because of safety fears.

The earthquake struck at a depth of 10 kilometers in the Kermadec Islands region, approximately 1,808 kilometers south-south-west of Apia.

The tsunami risk was monitored closely by the MET Office throughout Friday morning before the cancellation notice was issued.

Robert Louis Primary School evacuated their students to the Harvest Centre Hall further up the road from the schools with students walking on foot.

Some of the schools to have closed their doors on Friday include St. Mary's Primary and Pesega College.

The location of the quake was about 800 kilometres of northeast New Zealand's north island, at about 8.45am local time, local authorities reported.

The quake was the largest in a series of tremors that struck the region over several hours, including two earlier quakes that registered magnitude 7.4 and magnitude 7.3.

While the quakes triggered warning systems and caused traffic jams and some chaos in New Zealand as people scrambled to get to higher ground, they did not appear to pose a widespread threat to lives or major infrastructure.

It was widely felt in New Zealand, and residents in the major cities of Auckland, Wellington and Christchurch reported being shaken awake, a little more than a decade after an earthquake devastated the New Zealand city of Christchurch. 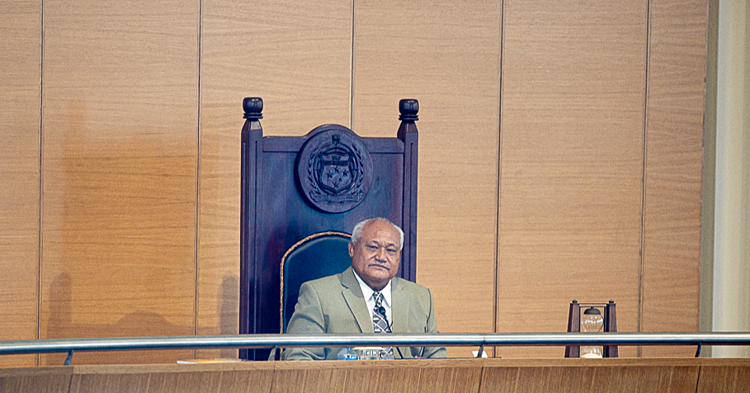 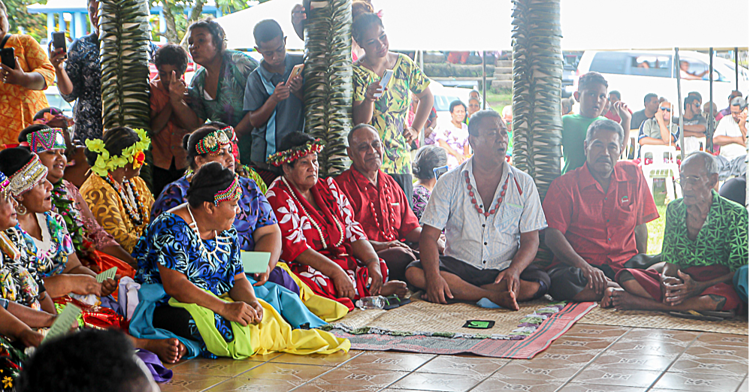 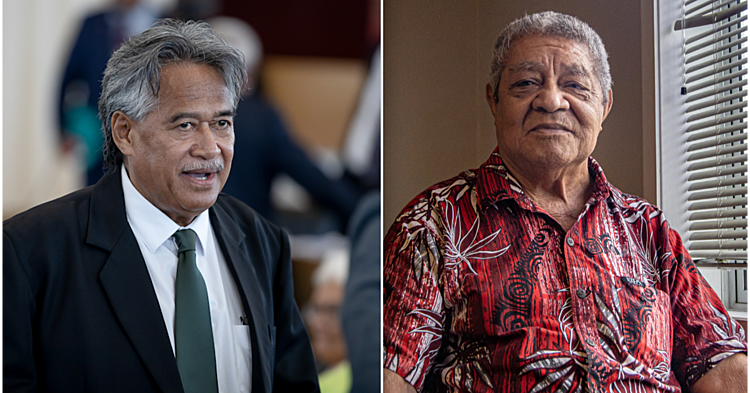