The Lima Adaptation Knowledge Initiative (LAKI) will be used to help identify and prioritise adaptation knowledge gaps and fast track action to bridge these gaps.

The LAKI will examine the causes of such gaps in the SIDS member states, according to a statement issued by the Apia-based Secretariat of the Pacific Regional Environment Programme.

A four-day virtual priority-setting workshop for L.A.K.I Pacific S.I.D.S was hosted by S.P.R.E.P at the Pacific Climate Change Centre.

The three main goals of the L.A.K.I are to prioritise knowledge gaps for target knowledge users in the Pacific sub-region, close priority knowledge gaps for target knowledge users by convening adaptation experts and institutions to take actions and scale up adaptation action in the Pacific sub-region, and gather evidence that capture success and progress, and strengthen the alignment with the United Nations Framework Convention on Climate Change (U.N.F.C.C.C) as well as other relevant processes.

The initiative is a collaborative effort between the Secretariat of U.N.F.C.C.C and the United Nations Environment Programme through its Global Adaptation Network.

According to the S.P.R.E.P Director General Leota Kosi Latu, a reference group has been selected in consultation with U.N.E.P and U.N.F.C.C.C which is expected to use their joint expertise on climate change and adaptation to guide the work in determining what the knowledge gaps exist in the region, and what could be done to overcome these challenges.

“Knowledge and institutional barriers have been specifically identified as major challenges for adaptation action in SIDS,” said Leota in the statement.

“There are undoubtedly many gaps in climate change knowledge in the Pacific region, ranging from a lack of available data on the health of our coral reefs to insufficiently downscaled climate projections and incomplete vulnerability assessments.”

Leota added that yet it has become evident that it is not simply a lack of knowledge that is the problem and that a core challenge lies in the consolidation, translation and communication of knowledge into formats that are usable and relevant to decision-makers.

He said that it is the hope of the Secretariat that the work of the LAKI Pacific-SIDS project will shine a light on where development partners could increase their investments, in support of the knowledge brokerage function of SPREP and the PCCC.

The Director of Adaptation Division in the U.N.F.C.C.C Secretariat, Dr. Youssef Nassef, highlighted the role of LAKI as a part of political process under the U.N.F.C.C.C in scaling up adaptation actions, mainly in S.I.D.S, L.D.Cs and African countries.

While Sefanaia Nawadra, the head of the UNEP Pacific Sub-regional office, spoke during the official opening of the four-day workshop and said that the workshop should allow us to use a globally accepted and proven methodology to carry out the gap assessment and action prioritisation, as well as to use the outcomes to advocate sub-regional needs and priorities at regional and global fora.

The outcomes of this workshop will be presented at the 7th Asia Pacific Adaptation Forum being hosted by Japan from the 8-12th March. 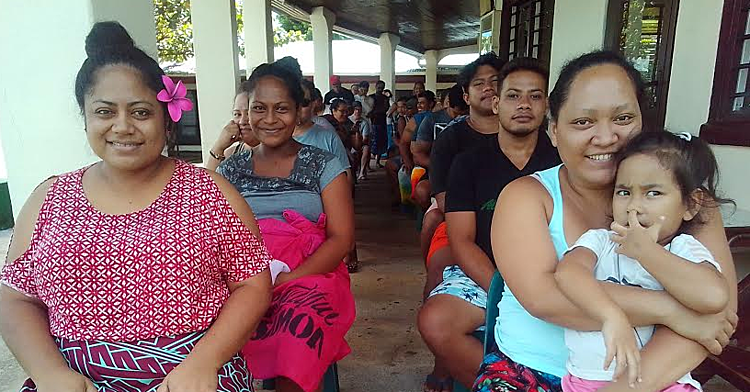 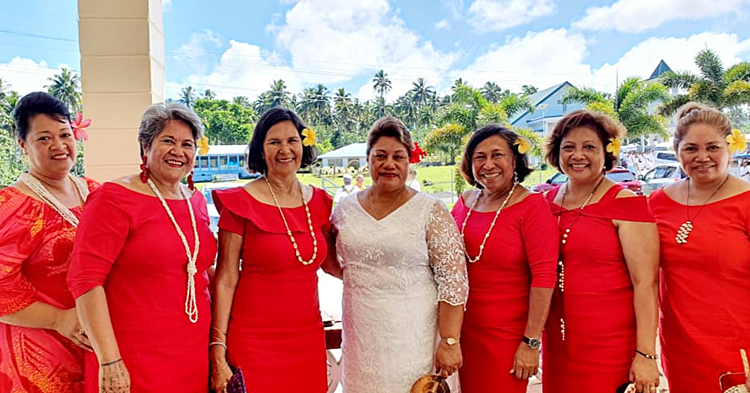