F.A.S.T. roadshow rolls on to Falealili 2

The former Head of State, His Highness Tui Atua Tupua Tamasese Efi joined an appeal to members of the Falealili 2 constituency to lend their votes to the Faatuatua i le Atua Samoa ua Tasi (F.A.S.T.) party during its latest roadshow on Wednesday. 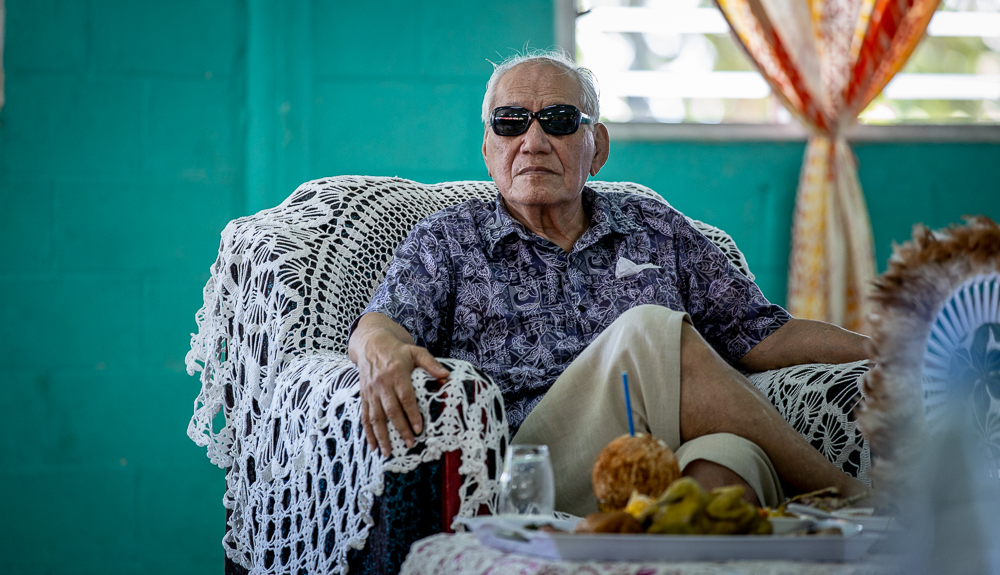 The party took the opportunity to introduce their 50 candidates, including the constituency's two candidates, Fuimaono Maiava Viiga and Veletaloola Fuimaono Avauli. 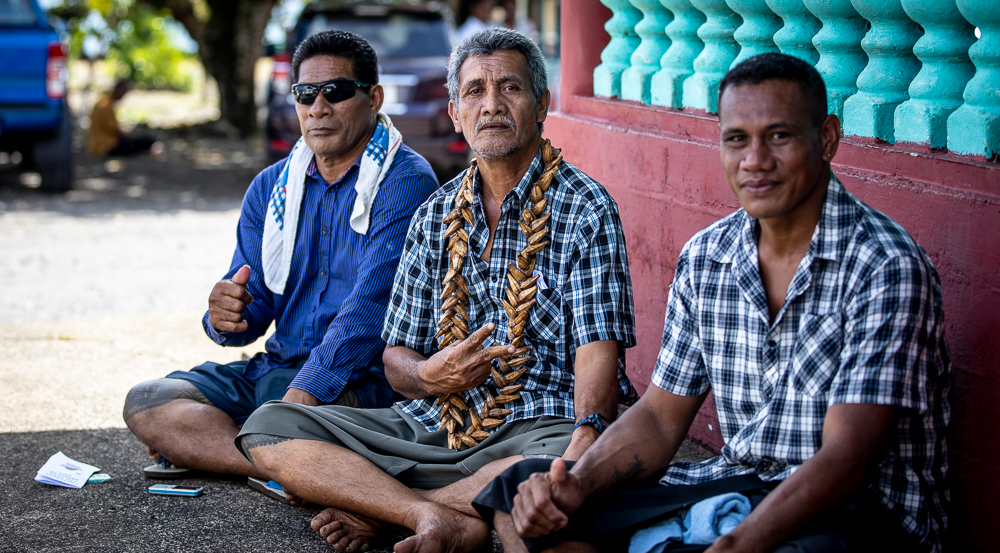 The party's leader, Laauli Leuatea Schmidt, reminded those gathered that the power to change the Government is in their hands.

La'auli also announced that the roadshow is a part of the party's efforts to hear the nation's thoughts on issues arising as well as any ideas they would like the party to look into.

"Give us your wisdom so we may build our vessel for the betterment of Samoa," he said.

"Our villages and constituency, nothing is hidden anymore, you have all seen that the authority you had bestowed upon our Government is being used unwisely. This is why we have come thus far, all we ask is your blessing.

"This is all we ask, your blessing and your trust. We pray that the Lord continues to use us to serve you all." 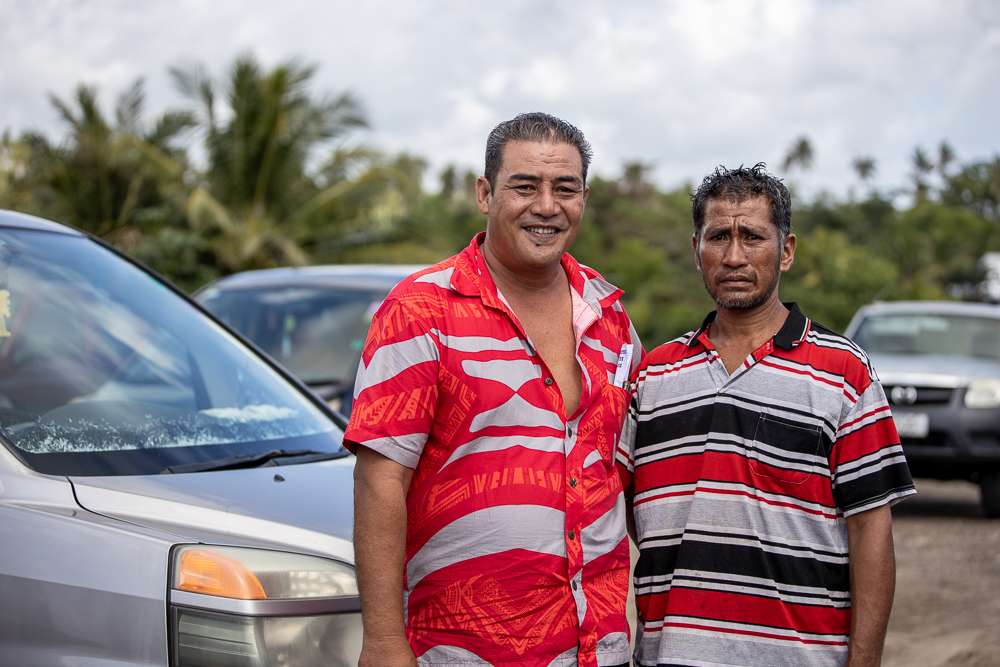 "That's obvious from the turnout today," he said.

"Personally, I like what the F.A.S.T. is pushing for, but they need to sure that it comes true. If they do come on board to be the next Government, all we ask is to see their proposals happen."

Mr. Fuimaono noted that he has never seen such a movement from a political party in his many years of witnessing general elections. 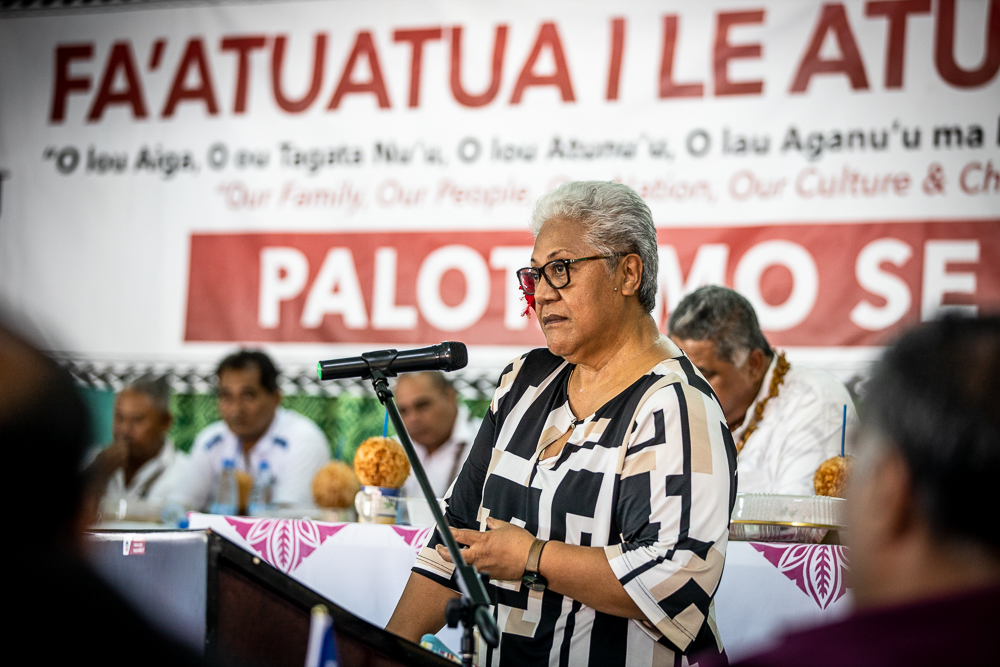 Similar sentiments were echoed by a mother from Utulaelae, Falealili, Lunise Iakopo who said it was great seeing a political party move into constituencies and reach voters at the grassroots.

"F.A.S.T. are making great progress with the people in the villages through their campaign programmes and rightly so, we have never seen such things before," she said.

"And to us the normal people in the villages, although we may not understand much, seeing the candidates come out to explain their cause and goals as well as shake our hands, we appreciate their efforts."

Prior to their stop in Falealili 1. On Thursday the party are expected to be in Aleisa and Fasitoo-uta.