The Samoa Institute of Accountants (S.I.A.) celebrated its 60th anniversary on Friday night at the Taumeasina Island Resort.

Tuilaepa himself holds a Master’s degree in Commerce and previously worked for one of the world’s largest accounting firms Coopers and Lybrand.

Tuilaepa’s speech touched on the growth in the Samoan economy.

The Prime Minister noted that it was previously ranked as one of the poorest countries in the world by the United Nations since 1962, but had become classed as a middle-income-level country in 2014. 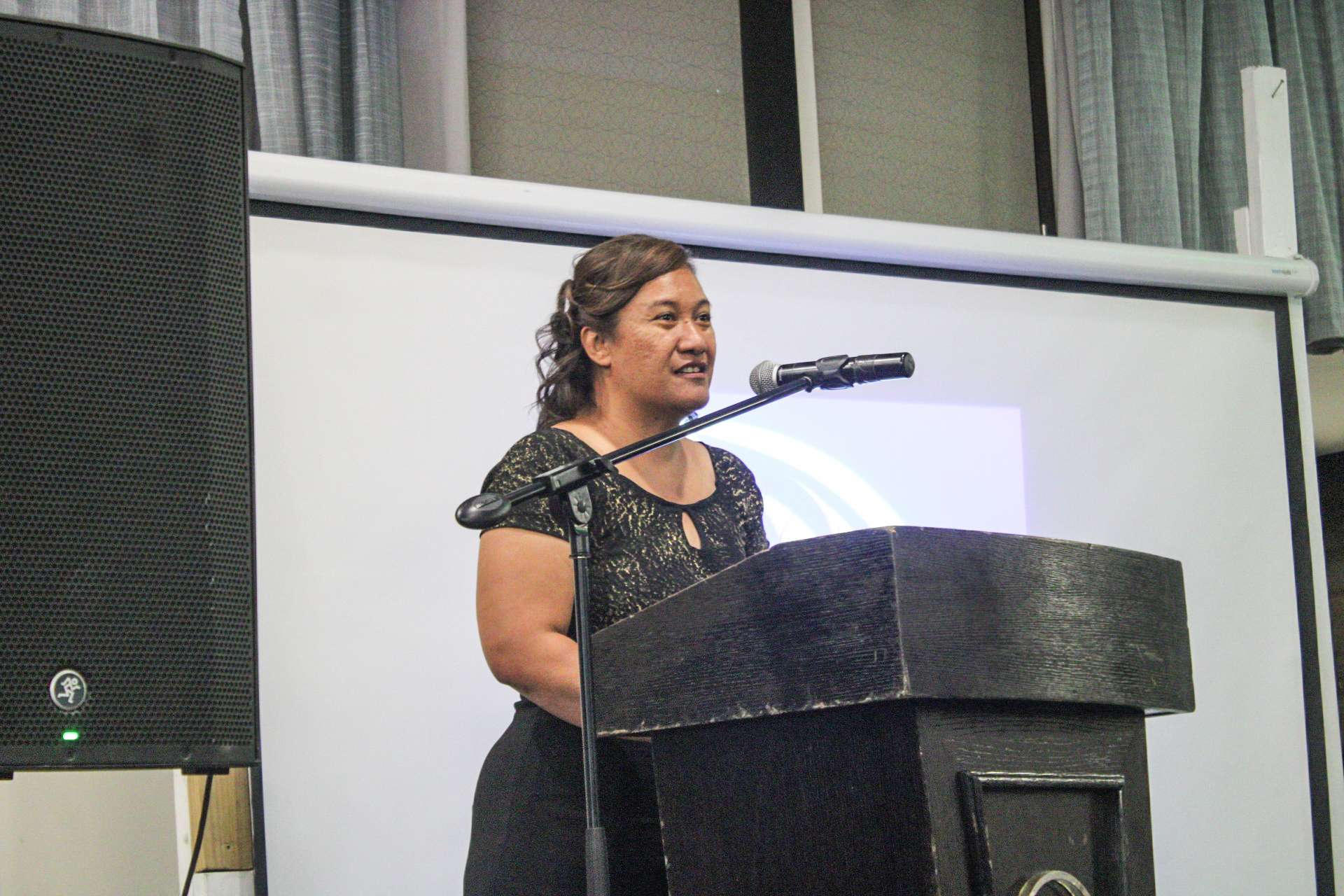 "Samoa became independent in 1962, and according to the United Nations,  we were categorised under the list of the poorest countries in the world," Tuilaepa added

"As of [January 1 2014], Samoa had moved away from that list and it has been six years now since Samoa has been categorised by the United Nations as a middle- income-level country."

The Prime Minister went on to say that there was the possibility for new businesses to come to Samoa once COVID-19 was over and that investors would realise the possibilities of technology and communication in the country.

He said technology had made it possible for Samoans to keep connected with a locked-down world in recent months. 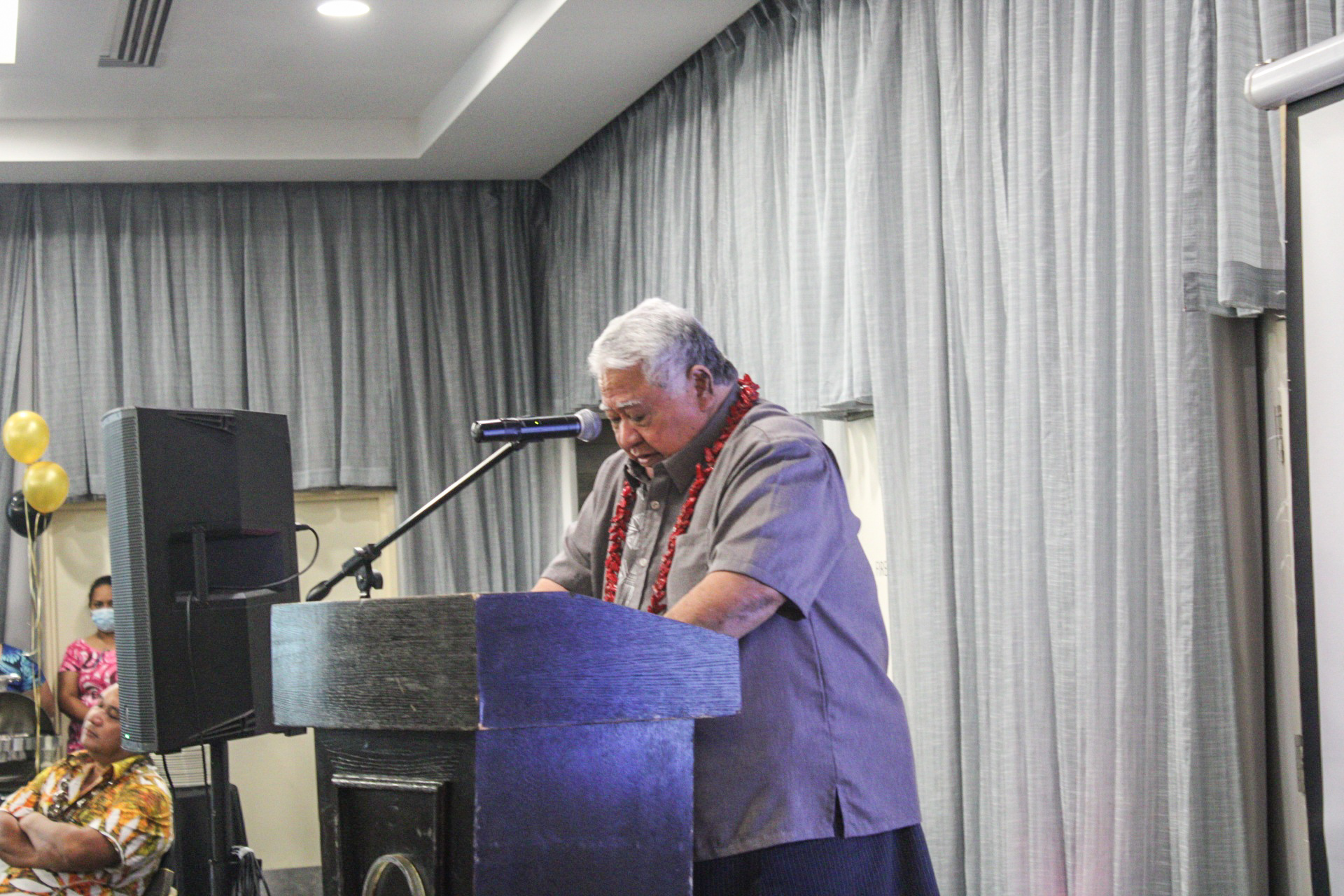 "Since the outbreak of COVID-19, we have now realised the importance of the different technologies of communication and we’ve seen how we’re able to continue the different services through these technologies such as continuing education for the children from their homes and being a part of [a] Sunday [church] service even from home," he said.

"When we’re done with this COVID-19, it is possible that there will be new business ideas that may come about that we don’t know of yet. Most of those who are majorly involved with businesses that are technology-based are not accountants." 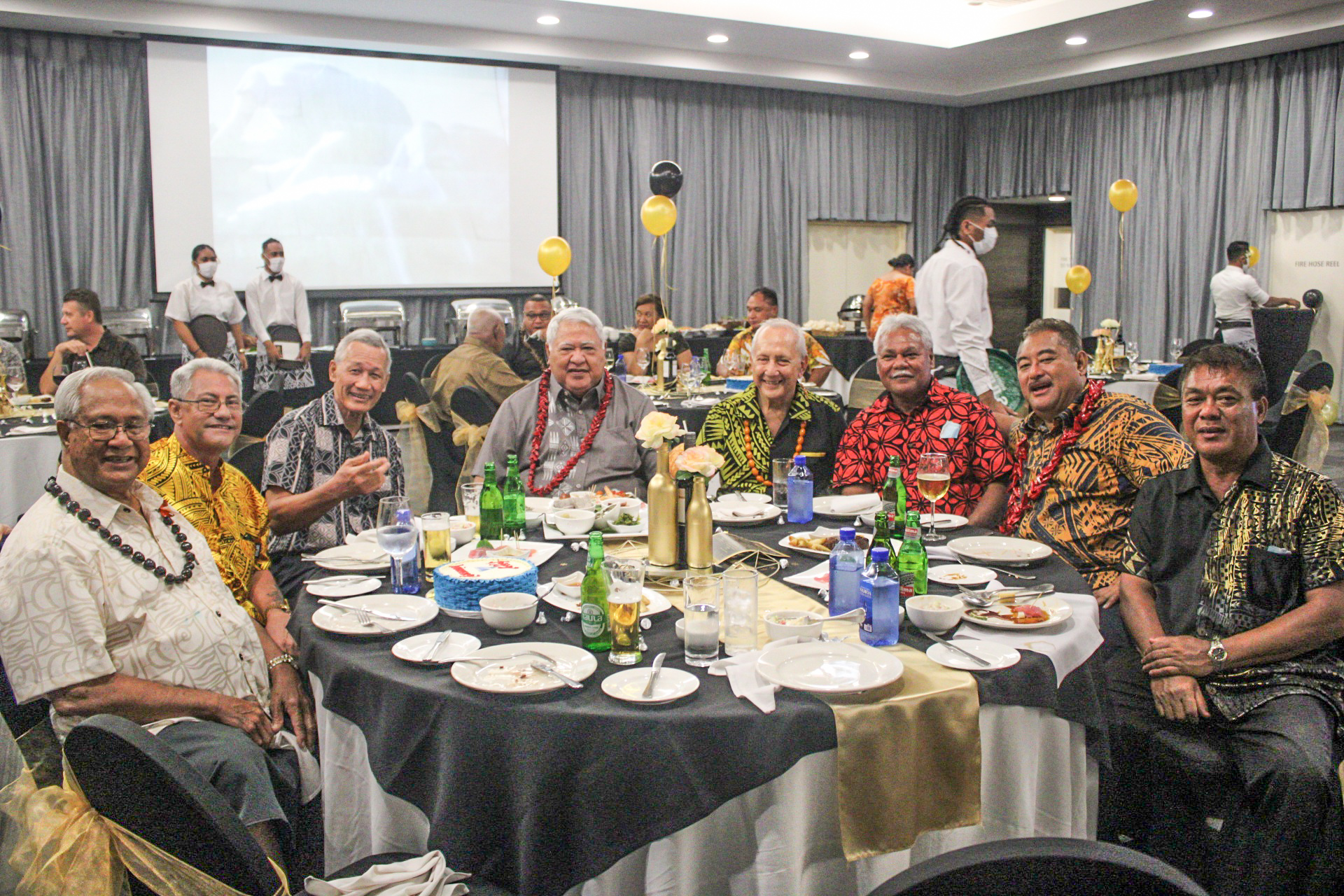 The President of S.I.A, who is also the Chief Executive Officer for the Development Bank of Samoa, Susana Laulu, thanked all the members of the Institution for their participation in the anniversary celebration.

He also acknowledged the presence of the Prime Minister at the dinner and thanked him for his appearance.

The S.I.A. was previously known as the Western Samoa Society of Accountants and was established in November 1959 with the purpose of serving the Samoan economy.

The Institute’s 60th anniversary was set to be celebrated last year but these plans were postponed due to the then state of emergency orders imposed due to the measles epidemic.