The Amazing Stash Dash, organised by the Eye Spy Radio during "Movember", saw men with moustaches getting it painted, before they participate in a group race while trying to solve clues in various parts of the Apia township.

A total of five teams took part in the competition.

The event started at the Eye Spy Radio building at Matautu. Finding one clue led to another where the teams received a challenge they had to complete in order to receive a clue for the next location. 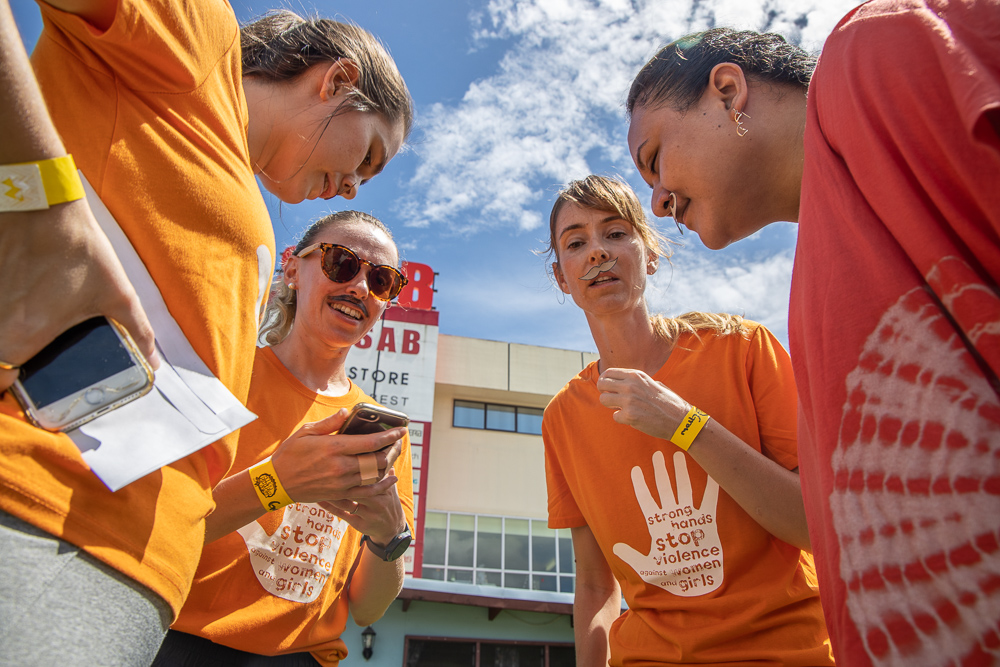 The race began by finding a phrase at Eye Spy Radio, which was broken into pieces and placed randomly through the radio station’s office.

Then the second stop was at Coffee Bean where there were five plastic cups, one for each member of the team and one to throw between the group and the aim was for each member to catch a cup.

Once the task at Coffee Bean was completed, they had to head to the Samoa Stationery and Books at Togafuafua to create a 15 second dance routine for TikTok and then head over to Taula next door where each team member sells two taxi soft drinks each. 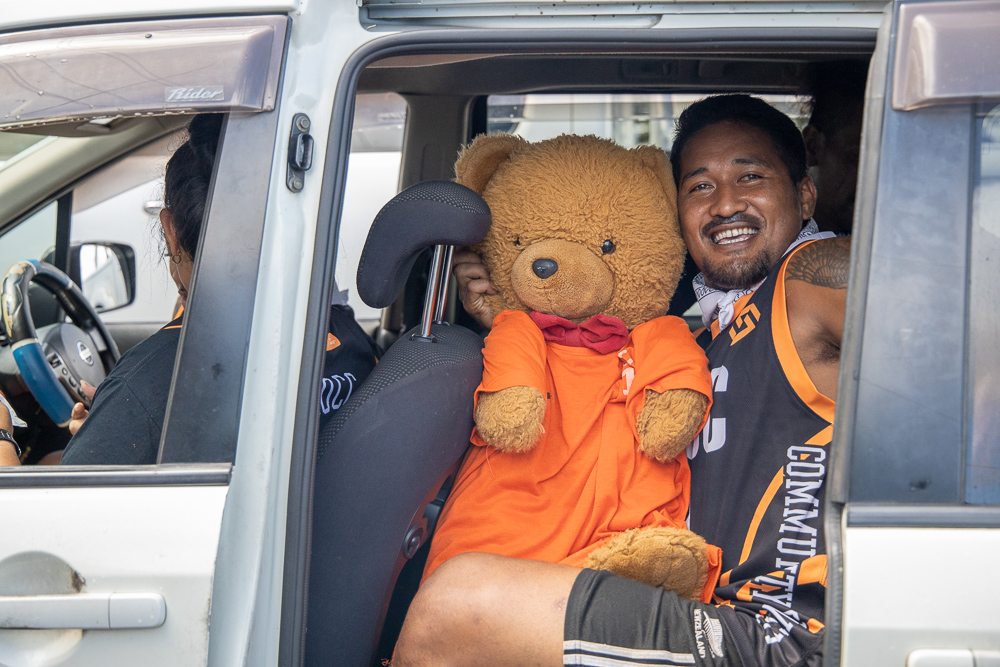 Push Play was the next stop after the challenge at Taula was completed.

They had to challenge the owner of Push Play in a game of the popular video game, Tekken 7. After the match at Push Play they had to go to Hooked and bounce a quarter off a table and into a shot glass, which upon completion saw the teams move to the Samoa Women Association of Growers (S.W.A.G) Market at the Samoa Tourism Authority (S.T.A) Fale to say a phrase and sing with Tuatagaloa Joe Annandale.

The teams then had to race to Top Cutz near the A.C.C Building – where they had to find one customer or each member had to find a person to paint a moustache on their face – which upon completion leads one to Sails at Mulinuu which was the event’s finish line. 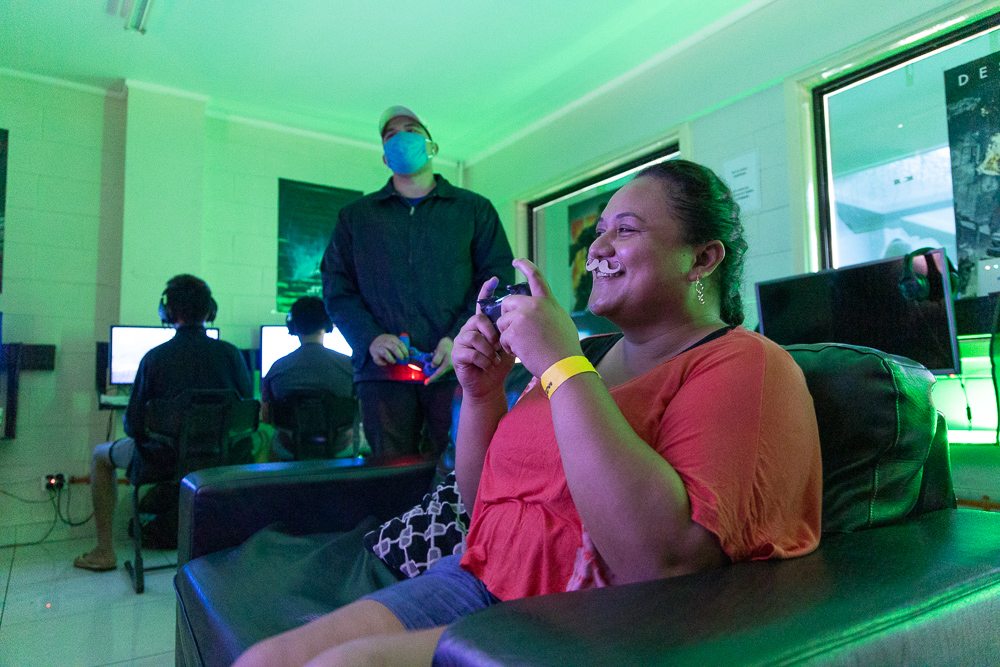 Eye Spy Radio owner, Ulugia Jay Ah Fook Schuster, told the Samoa Observer that the event was held to raise awareness on how to prevent cancer.

He said it was a fun day and was thankful to all the companies for their support in allowing them to use their locations during the Amazing Stash Dash challenge, which had attracted the attention of the public and led to people asking what is going on, which gave them the opportunity to explain the event’s purpose and raising awareness on cancer.

He said more people need to be made aware of cancer and people should get tested to know if they had and the Amazing Stash Dash is giving them the opportunity to be directly connected with the people in the community. 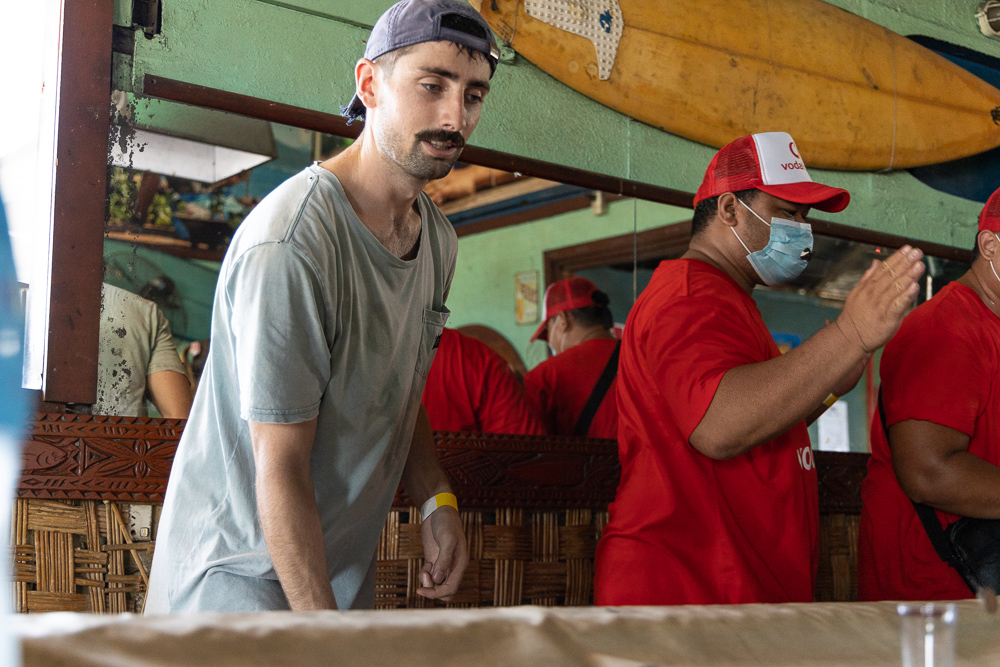 Ulugia said cancer awareness is a big thing and through the radio station they want to keep the word of mouth going as a lot of people don't know what prostate cancer is.

The Samoa Outreach Community Center (S.O.C.C) team were the eventual winners of the Amazing Stash Dash.

Team captain Theresa Malala told the Samoa Observer they didn’t think they were going to win the race and had just come to have fun and raise awareness. 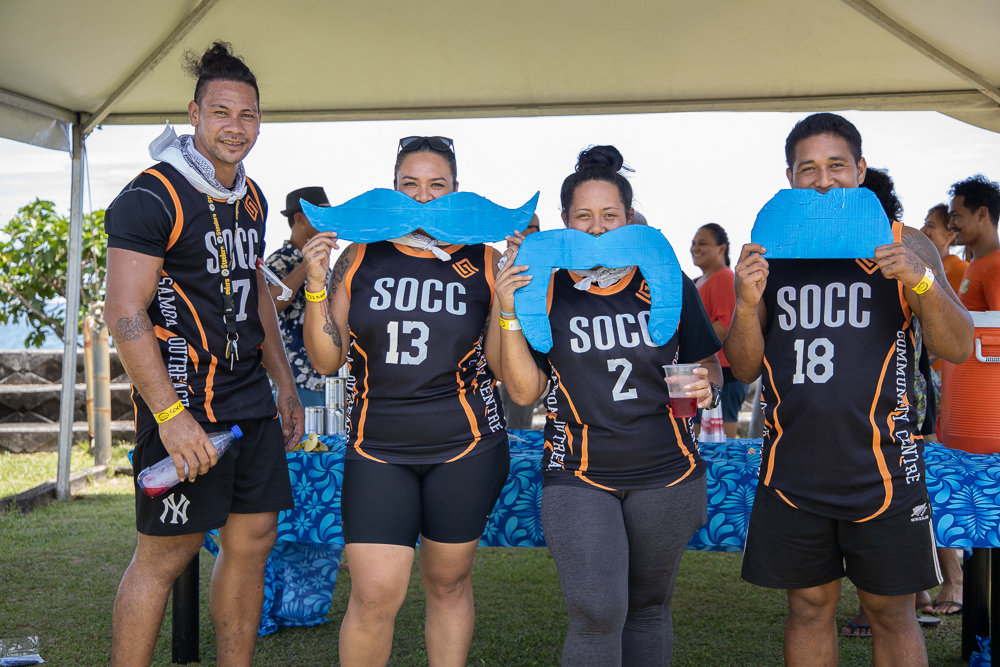 Mrs. Malala said it was good to be part of the Amazing Stash Dash out in the community where they raised awareness.

"We run programmes to help out our local community and especially for good causes like this, we always look out for events where we can support anywhere we can," she said.

There were more teams that registered for the event but due to Samoa's COVID-19 situation pulled out, leaving only five teams to compete.

Ulugia said he understood their decision to leave though he acknowledged that they were still able to give out the messages.

“We look forward to hopefully continuing the conversation which is the main thing,” he said. 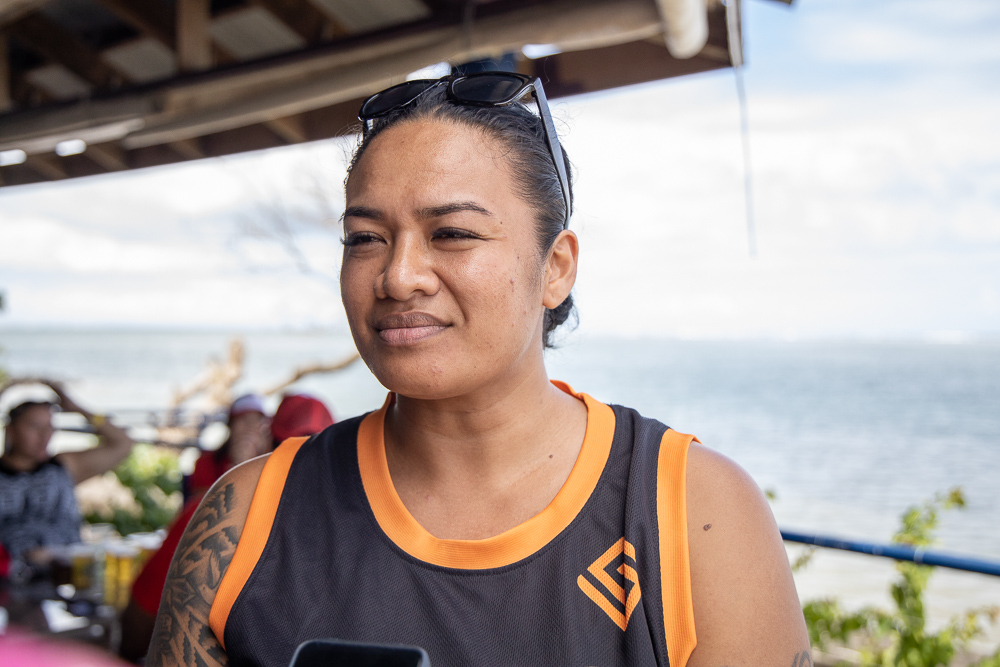 Asked if the radio station will continue to host similar events in the near future, he said: "That’s what our radio Station is about, we are more of a community radio station, we do a lot of engagement work with the community directly."

“I would like to acknowledge first of all, all the teams and everybody who participated in the vent, to all the guys that actually grew their mustaches, to the women who were brave enough as well to paint on their mustaches and run around town today.”

He also acknowledged the businesses that contributed to the event by allowing them to use their venues for the event and added that credit also goes to the young crew who put together the event. 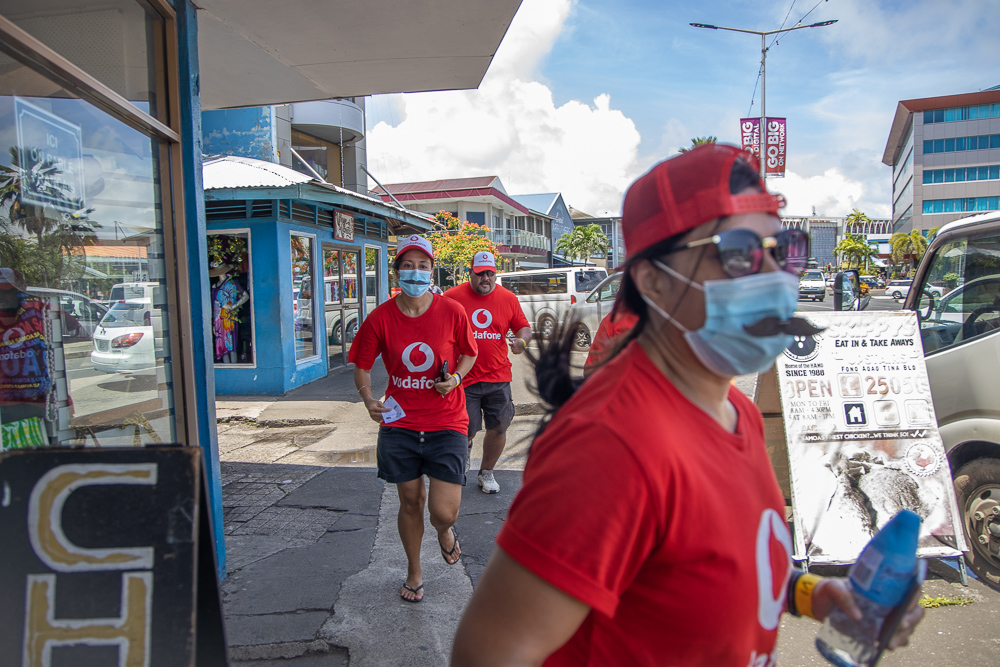