Jayonce Junior Mate during one of the contests (Photo: Anetone Sagaga )
HS
By Hyunsook Siutaia, 25/10/2020

A fun day was held at the National University of Samoa (N.U.S.) last Friday to coincide with the end of the semester before the students go into study week to prepare for their exams.

The displays and activities were held at the N.U.S. foyer and was organised by the student-led Peer to Peer Group with funding coming courtesy of the National University of Samoa Students Association.

The program revolved around the theme “on the run for fun” with representatives from bodies such as the Youth and Students for Peace Samoa [Y.S.P.], Brown Girl Woke [B.G.W.], Lanulauava Students Association, and the University of South Pacific [U.S.P.] Alafua Campus also in attendance. 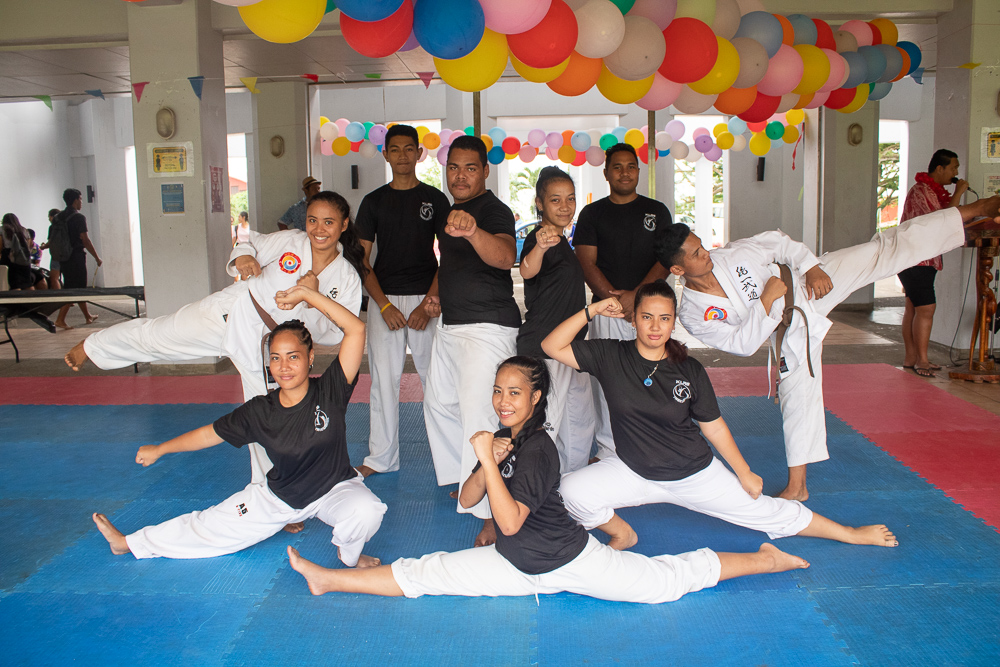 Peer to Peer Group President and third year N.U.S. bachelor of arts student, Reupena Foliga, said the fun day was designed to cater for the students as it has been a stressful semester.

"Therefore, we have designed these fun activities just for them to come and enjoy and relax for a bit before they go into study week and as well as their exams," he said.

This year’s fun day event will be Mr Foliga’s last which he said confirmed the need for students to have their own space.

"I am honored and privileged to have the opportunity to serve the faculty as well as to give back to the students and it is also a good way of offering them these spaces," he said.

"And as well as a lot of prizes because they pay their fees to the association and some of them are still questioning where their money is going, which is why we’ve decided to put up these events for them to come and enjoy, and feel that giving their money was worth it."

The Peer to Peer Group has collaborated with the Y.S.P. and the B.G.W. since the International Youth Day this semester, according to Mr Foliga.

"We collaborated which is why we’ve invited them to our event today to come and do a booth and a small performance for the students," he added.

"Another group that we invited today is the Lanulauava Student Association which just launched two days ago so we’ve offered them the space to come and promote their booth."

"We also want to display the value of martial arts in terms of self-defense, disciplining one’s character, strengthening their mind and body and collaborating with different martial arts club because our club is called tong il moo do and KLAS Taekwondo and so collaborating we’re hoping it to be a display of symbolism in hope that North and South Korea can be reunited again," said Mr Suafa.

He recommended taking up martial arts, saying it is not only good for the body but also for the mind.

Giving background on their group’s martial arts performance, Mr Suafa described it as their peace project.

B.G.W. representative and U.S.P. student, Victory Tuala Tamalelagi, also emphasised the importance of hosting such events and getting student participation.

Their booth represented Japan as some students expressed interest in traveling to Japan. 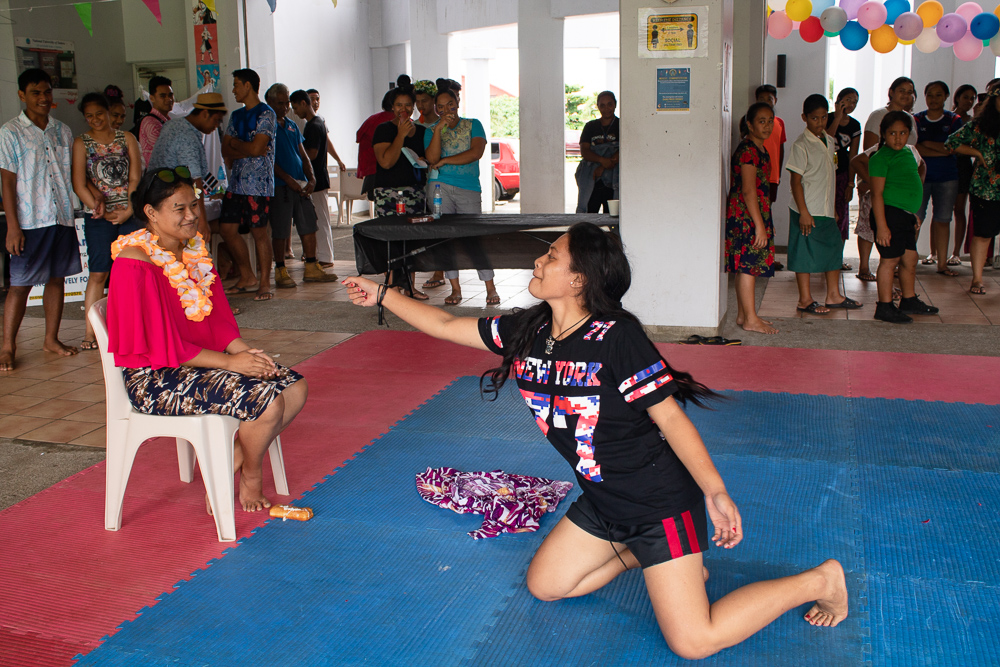 "Some of our people in B.G.W. are also affiliated with the peer to peer here at N.U.S. so this would be I would say a beginning of a long partnership,” added Victory.

“That’s how we start, we share our people and then most likely we have collaborations in the future and more workshops in the future for the betterment of the youth so today was about that but today [Friday] is more of a fun day, not really much of a workshop.

"We at B.G.W. are here to support some of our counterparts and in return when they need our help, we'll help them."