The students prepared well for their performances (Photo: Vaitogi A. Matafeo)
HS
By Hyunsook Siutaia, 24/10/2020

This event is done annually for both semseters and is usually celebrated on the last week of the semester before the students go into a study week to prepare for their exams.

Students of various English courses are required to perform an item from what they had studied all through out the semester which they will be marked according to their performance. Parents were also in attendace on Thursday to support their children. 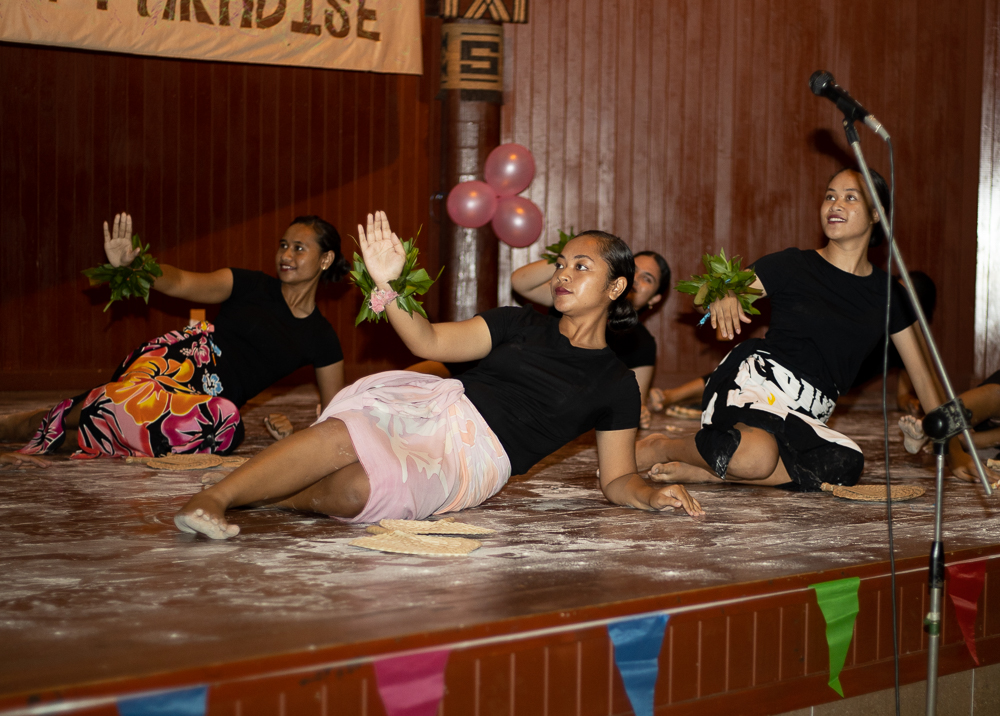 According to Tolua Asalele, a first year Bachelor of Science student who takes HEN107 and had performed on the night, he stated that the event was a confidence booster which will contribute in the future when he is in the workforce.

"I participated last night’s (Thursday) event because I thought it would be good for me to be able to gain and improve on my confidence so that when I get a job in the future, I’ll be able to work with confidence and even when I’m presenting a presentation in some major events . I thought that such an event would be able to build up my self confidence," he said

He added that their performance was worth 5% of their coursework, so they had to attend.

"Also our participation and involvement in the English night program was marked and was 5% of our course work for HEN107. We performed a drama and a dance about young couples going through challenges because they choose to get into serious relationships at a young age," Tolua added

This is Tolua's third time participating in the university's English night and he said that the performances have improved over the years because one year, he thought that there were too many poem recital perfomances.

The English night event is held at the end of every semester, however, Tolua added that it should be a monthly event for the university for the benefit of the students. 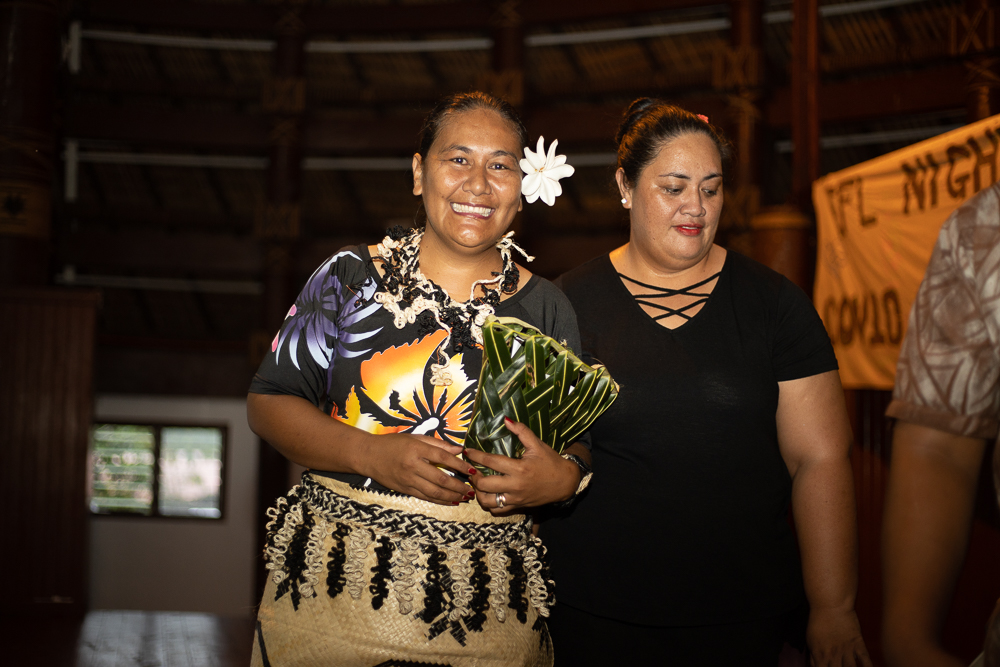 "This English night event should be done monthly here at the university because I’ve noticed how Samoan kids are very shy to speak in front of a crowd and if you see in youth group performance, you’d see how it’s the same kids every year taking out most of the roles in a performance but it should be inclusive of all kids and they should take turns in taking up each roles," he said.