Staff of the Office of the Electoral Commissioner ahead of the Gagaifomauga No3 by election. (Photo: Vaitogi A. Matafeo)

The newly amended Electoral Act 2019 has removed Parliament’s role from the redrawing of electoral boundaries, by also changing the Electoral Constituencies Act 2019, a senior lawyer says.

Lawyer Fuimaono Sarona Ponifasio said despite not consulting widely on the change, a new amendment to the Act debated in Parliament and passed into law on Tuesday, gives Cabinet the power to change electoral constituencies.

It is able to do this through a consequential amendment, which lets Cabinet use regulations to change an electoral constituency's make up.

“Regulations are made by the Head of State on the recommendation of Cabinet, they don’t come to Parliament. Parliament does not debate on those,” Fuimaono explained.

“Parliament may never know about these changes, or us the public. And that is quite critical.” 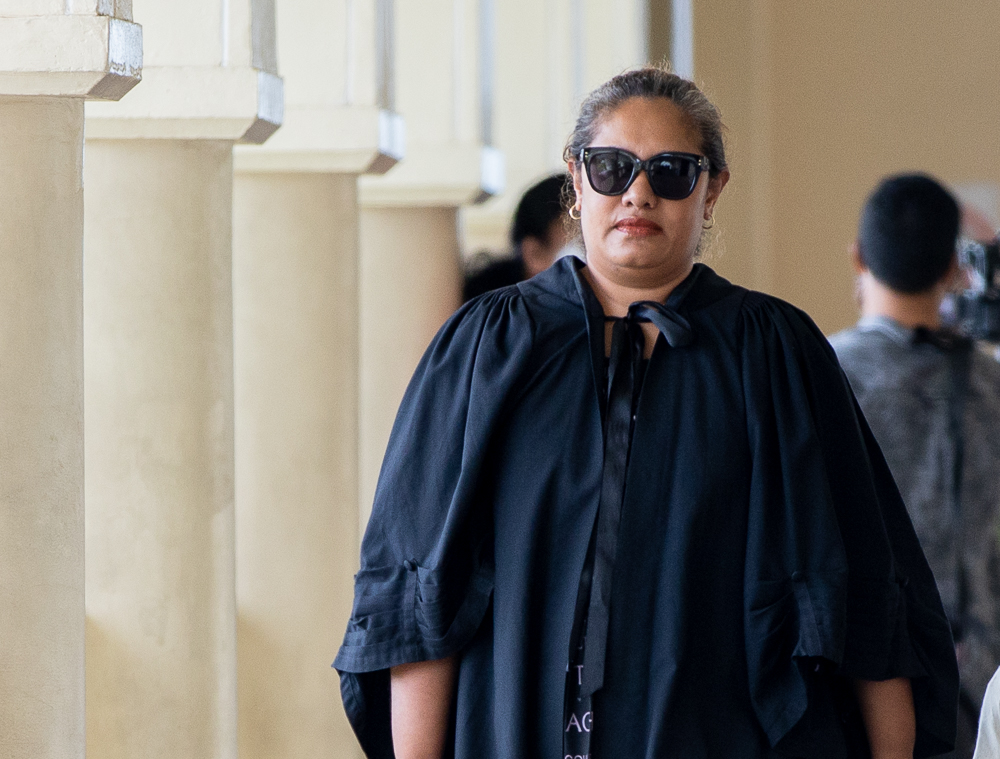 This change had to be made by Parliament, which debated the changes and eventually passed them into law.

The changes were not met without disagreement, with the removal of a seat in Savaii and the addition of seats in Upolu called “discriminatory” by Member of Parliament La’aulialemalietoa Leuatea Schmidt.

“Another issue about this bill is the reduction in the number of Members of Parliament for Savaii that is hard to swallow and it is unacceptable,” he said at the time.

The Bill caused wide-ranging reactions, and even motivated the villages of Tafua and Saleaula to submit petitions on the changes.

But under the new amendment to the law, new changes to electoral constituencies might not be made public, Fuimaono warned.

“There may be changes that are not brought before Parliament, that is quite substantial.”

The consequential amendment is one of three such changes to the Electoral Constituencies Act 2019, which are typically meant to ensure the final version of the amended law is coherent.

Two of the three consequential amendments do exactly this, by renumbering sections and adding the nomination of candidates to the section the law that deals with the electoral rolls.

But the third is significantly more substantial than the others, Fuimaono argues, giving Cabinet the power to use regulations to “prescribe additional villages and subvillages.”

Previously, the Act’s section on what electoral constituencies read as follows: “Each Electoral Constituency [is composed] of a list of villages and sub villages.”

The Consequential amendments in full:

The Electoral Constituencies Act 2019 is amended as follows:

(b) in section 2(2), insert after “sub villages” the words “and of such, Regulations may prescribe additional villages and sub villages”; and

(c) in section 5, after “rolls”, insert the words “and the nomination of candidates”