Robert Louis Stevenson School at Tafa'igata ended its academic term on Friday with an Arts Festival performed by school students and dedicated to celebrate Samoan culture.

Organised by the school's Social Science Department, the Festival showcased performances by pupils across the school under the theme, "My Samoan Way".

The school’s Vice-Principal, Masa Fa'asau, said all parts of the students' curriculum were incorporated into the Festival.

"The theme for today was my Samoan Way and it was mixed with skits from the children about the arrival of the missionaries and it all had to do with social science and what they’re learning in class right now," she added. 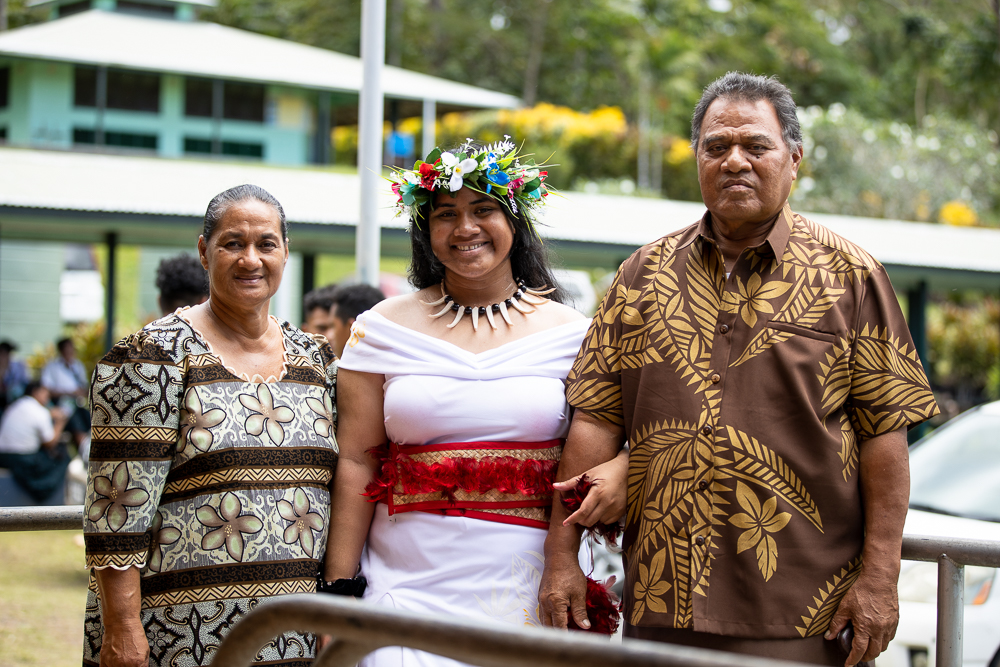 "For instance, [form three] were studying the Russian revolution, communism and democracy, so some items were performed based on those."

Students had practised three weeks prior to the festival, which was the last activity before the official start of the end-of-term break.

Form six student, Sharon Lemalu, was chosen to be the Taupou and had ended the Festival with a taualuga (traditional dance).

She the Samoa Observer that she was fortunate to have been chosen as the taupou (ceremonial hostess) and felt honoured by the opportunity.

"I thank the teachers, Principal, students and everyone for choosing me to be the taupou," Ms. Lemalu said

"It has inspired me so much in how we learned so [much about the] cultures of Samoa and our ancestors and how we came to be until this day. It’s very honourable and I’m very proud to be Samoan because we have so many traditions and it’s very admirable."

The school has started its own choir of mainly junior students who sang a number at Friday’s festival. They will perform at the school's forthcoming events and activities. 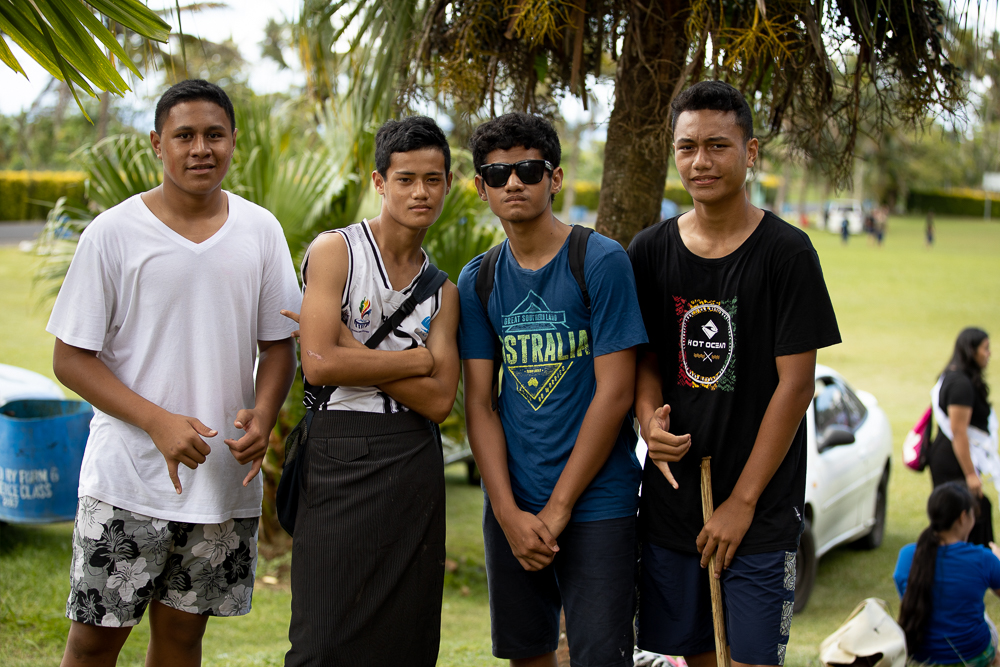 "We had started our own school choir because we have [a] good music teacher and it [is mainly composed] of junior students [who] sang one song today," Ms. Fa'asau said

"We’re going to use them for our school activities like our prize giving and most of them are music students but it’s open to all students."

Ms. Fa'asau commended all the students and teachers making the Arts Festival a success.