A day after letters were sent to the bank and the South Korean Government, I.B.K’s Lee Hyuk-joo said the institution would not only withdraw funds from the Adani site but also others that harm Australia’s environment.

The Pacific Climate Warriors Council of Elders delivered their letters on Wednesday 26 August, the same week the indigenous owners of the land, the people of Wangan and Jagalingou issued Adani with an eviction notice.

“Critically, if allowed to go ahead, Adani’s Carmichael coal mine will unlock the Galilee Basin – one of the world’s largest untouched coal reserves – paving the way for at least eight more coal mines to be built.,” the letter states.

“All at a time when scientists are warning we can’t build any more fossil fuel infrastructure if we want to avoid catastrophic global heating.” 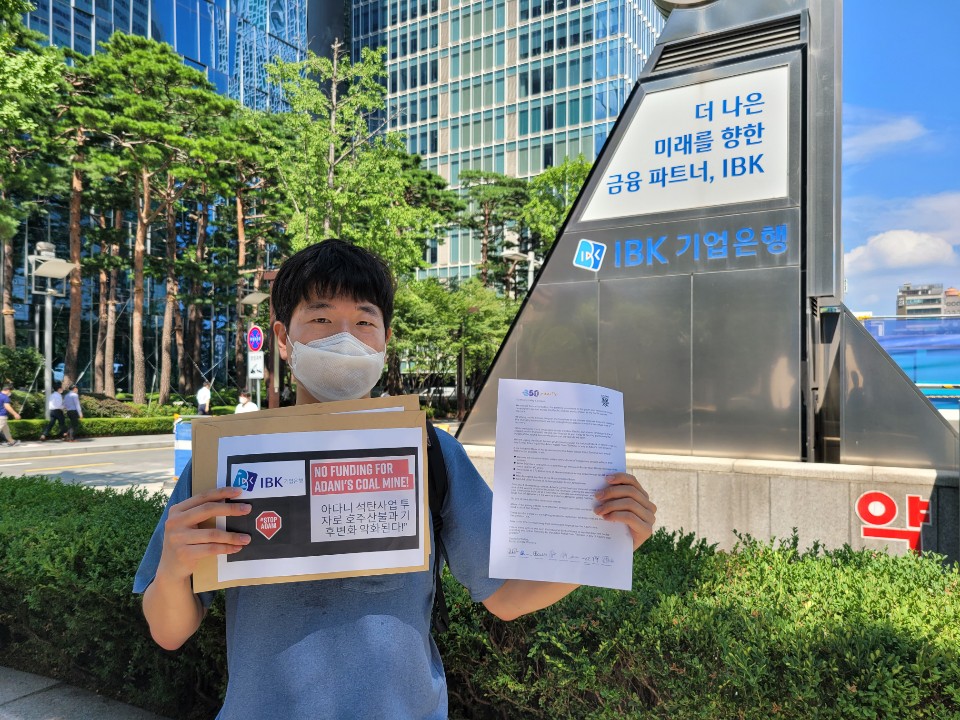 Representative Brianna Fruean said stopping Adani from mining is a big win for the “fight of our lives.

“We are battling sea-level rise, we are battling more ferocious storms and wild weather, and we know coal is the cause,” she said.

“Mining and burning coal from the Galilee Basin will diminish the chance we have to protect our homelands from climate impacts. We are in the fight of our lives.

“We thank the Industrial Bank of Korea for receiving our voices and for choosing to stand with us and not supporting Adani’s coal.”

As well as I.B.K., the Stop Adani campaign targeted Korea Investment and Securities this week to also rule out funding the coalmine in the future, which also wrote to confirm it would not be financing the Carmichael coalmine.

So far more than 60 other companies have committed to not funding Adani, including ANZ, AXA, the Bank of China, the Commonwealth Bank of Australia, Credit Suisse and Westpac, to name a few.

The Council of Elders is a body of two representatives each from Polynesia, Micronesia and Melanesia, the Pacific diaspora and youth representative. They guide the Pacific Climate Warriors in their advocacy and activism against climate change.

It is part of 350.org, a non-profit organisation dedicated to stopping global warming.

“As young pacific people living on the frontlines of the climate crisis we know the realities of this changing environment, we live through those disasters and in a perpetual state of recovery,” the Council wrote in their letter delivered to the South Korean Embassy in Canberra.

“Whilst we speak many languages across the Blue Pacific, our shared language is one of respect, and in that spirit, we are reaching out to you today to humbly put forward the voices of the young people we serve and the islands we love.

“We are urging the South Korean government to push the Industrial Bank of Korea to rule out any further financing of the Adani Abbot Point Terminal or any of Adani's coal projects.”

Campaigning against the Adani coalmine has been ongoing since 2014.

This week the Supreme Court of Queensland slammed the company with AU$106.8 million in damages to four other coal companies for “unconscionable conduct,” by Adani for monopolising profits out of the port.

Meanwhile, a Guardian Australia investigation has revealed that Adani is trying to rebrand itself and distance the company from its “toxic brand” and debts.

“The A.S.I.C. documents flag its intention to rebrand Adani Abbot Point Terminal and its holding company as the “North Queensland Export Terminal.” 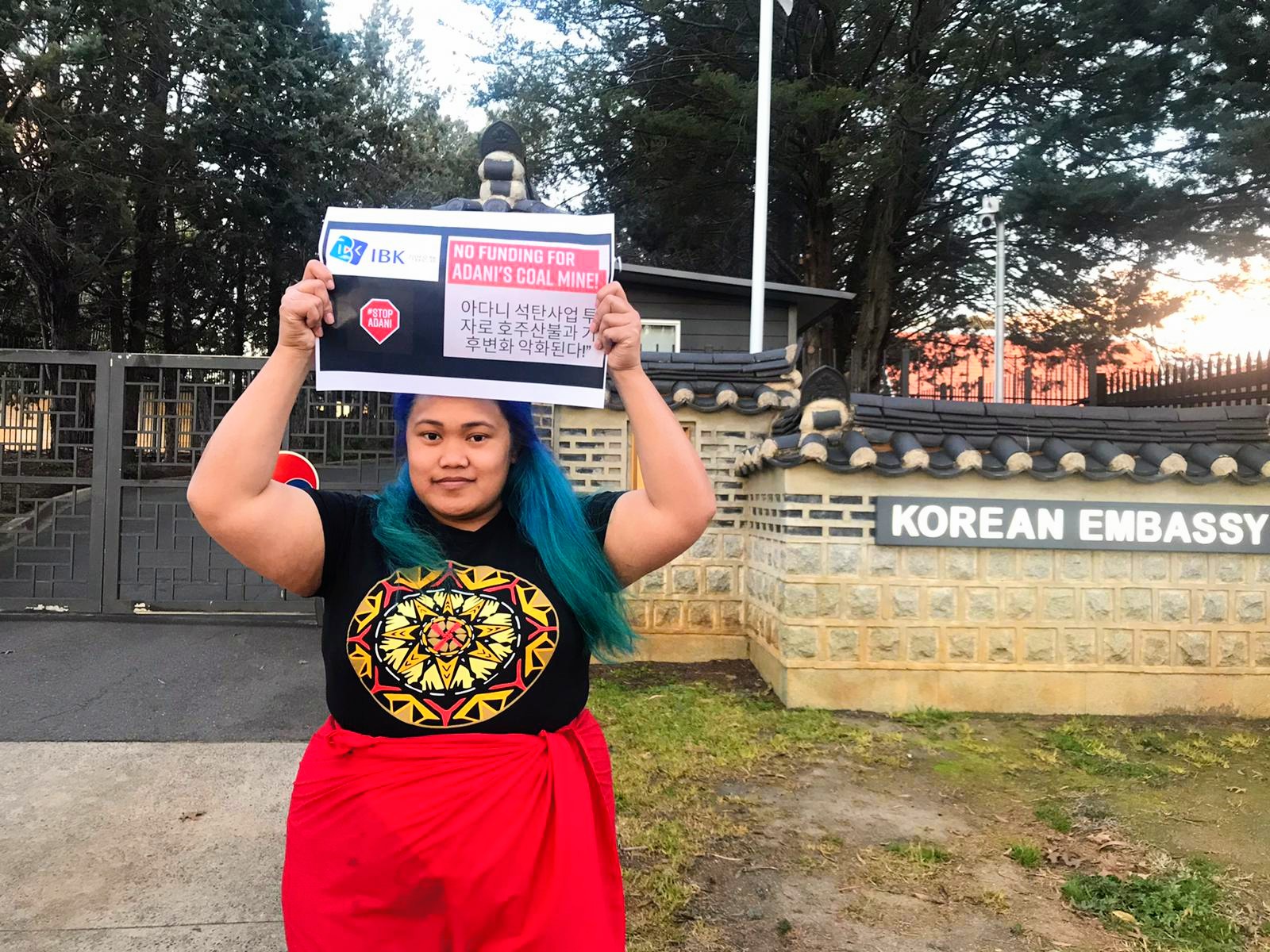