But they have demanded the removal of provisions in the Land and Titles Bill 2020 that they consider are barriers to the people having full access to the L.T.C. or could potentially leave the plaintiff with a hefty legal bill.

Despite having different scheduled time, the two villages decided to meet the Special Parliamentary Committee together to express their views on Wednesday.

The group's spokesperson, Masinalupe Tusipa Masinalupe, confirmed their position after their consultation with the Special Parliamentary Committee.

"The truth is our village's intention is to support the bills. But here are things that need to be looked at again, just as we have recommended this morning," he said.

Under the Government-sponsored proposal, the L.T.C. would be a parallel and independent judicial structure and have its own high court and court of final appeal and review, removing the option to appeal L.T.C. decisions to the Supreme Court.

Echoing similar sentiments like other villages, Faleseela and Safa'ato'a also requested that the limit that the bills are proposing on the number of paramount chiefs each family can have be abolished.

Masinalupe also said the villages recommended for the courts to carry out the steps needed to be taken following a party filing a petition with the L.T.C. 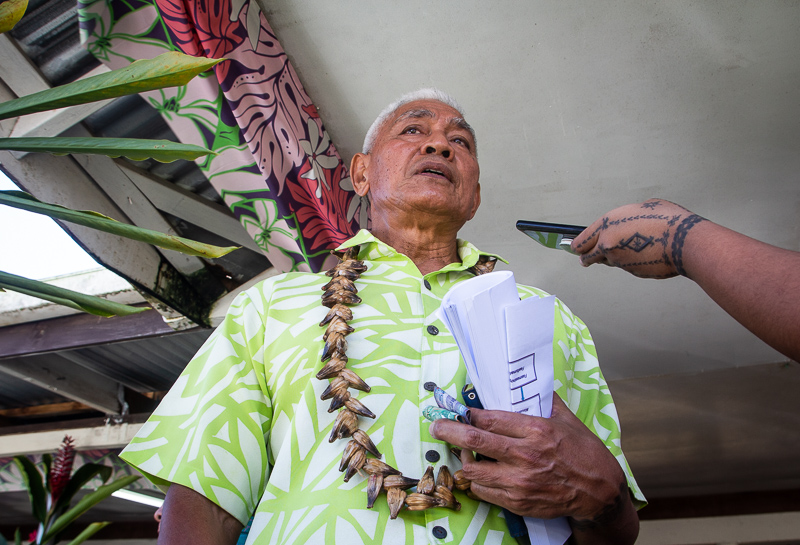 Under the Land and Titles Bill 2020, the party filing a petition has the duty to serve all relevant parties a copy of his or her petition in accordance with the rules of procedure as well as deliver the Registrar a sworn affidavit of service attaching confirmation of service of each party referred to in the affidavit.

But Masinalupe said villagers are of the view that the onus should be on the court to continue the steps, not the plaintiff.

"We have requested that after the parties have submitted an application to the court, the court office must be the ones to continue those steps," he said.

The requirement for a petitioner – who questions the accuracy of customary land boundaries – to pay the services of a licensed surveyor before filing a petition was also disputed by the villages who said "licensed surveyors are expensive."

"We have asked them [Special Parliamentary Committee] to take that off because it's expensive but rather a simple sketch of the area that the petition is about, then that would be convenient," Masinalupe added.

"The willingness and goal of this village is to ensure that everyone is able to use our Lands and Titles Courts. Whichever may be of a barrier and may cost too much money for our people blocking them from taking a matter to court, it should be taken off.

"Any Samoan, whether you have money or not, should be able to use the Lands and Titles Court, that is what we're asking."

The public consultations by the Committee continues on Thursday in Safata district. 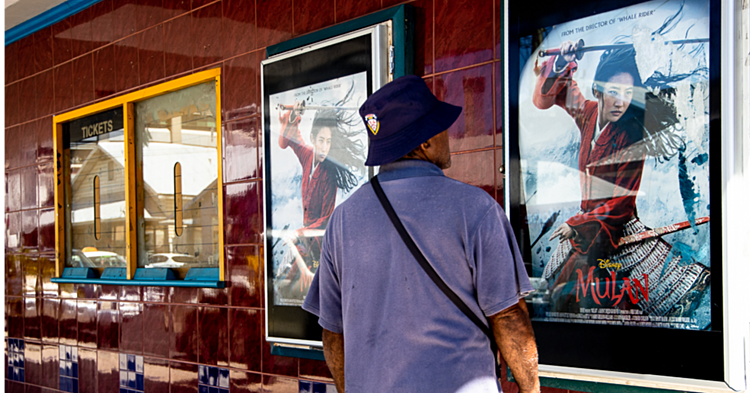 “This will be a huge cost saving for the government, especially now we’re in the middle of the pandemic, we need all the available funds we can save for our preparations for the coronavirus.