"Behind Closed Doors" aims to give a voice to survivors of domestic violence and sexual abuse. (Photo: Vaitogi A. Matafeo)

The “Behind Closed Doors” virtual discussion began close a month ago and has had two guest speakers: Sala Hegatakai Palemia Pauu and Grace Sarah.

B.G.W. Founder and President, Maluseu Doris Tulifau, told the Samoa Observer that her organisation wanted to create a space that also gave a voice to survivors of domestic violence and sexual abuse due to the spike in cases during the state of emergency [S.O.E.] lockdown.

“How can we help someone that their home might not be safe and how can they call for help if the abuser is always around,” she said.

“So because of a young woman named Grace Sarah that spoke out on Facebook post of her abuse it gave almost 50 more girls the courage to do the same.

“I wanted to track these young ladies to see if they would want to tell their stories and how they got out.”

Ultimately, Maluseu hopes that offering the survivors a space to express themselves will enable them to find ways to break the cycle of violence and make the community accountable.

“With everyone's stories they give advice on how they found the strength to either get out of a relationship and make amends.

“More people are online at home around the world so it’s time to make sure we are safe behind closed doors.”

In a few weeks since the commencement of “Behind Closed Doors”, viewers have reached out to share what they learnt from the platform. Some common themes include: “Don't be a bystander, be an upstander!” and “If you suspect a child is being abused, call the police and report it.”

Maluseu added that some virtual discussion participants learnt by being part of the experience and is on the lookout for anyone who is willing to share their story.

Prime Minister, Tuilaepa Dr. Sa’ilele Malielegaoi, has once again attacked the Samoa Observer newspaper accusing them of producing “fake news” and for “defamation.” 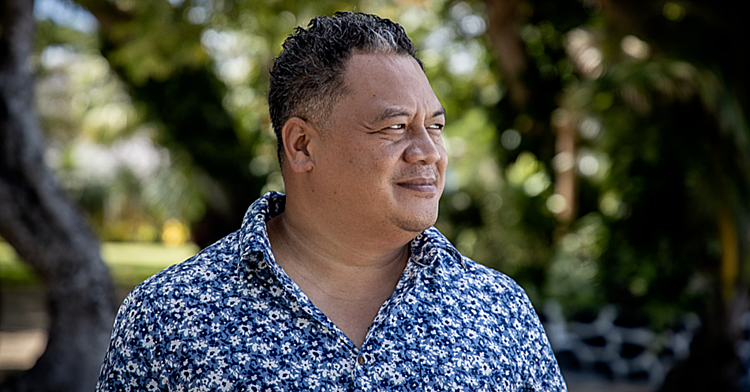 A successful Samoan business-man in New Zealand shared that his pathway to his success was never easy and had attempted suicide three times growing up in New Zealand.