The Tattslotto lottery tickets out of Australia that were affected by the alleged scam. (Photo: Aufai Areta Areta )

Seven former employees of Samoa Sportslotto have been charged for stealing.

They are accused of allegedly “defrauding” consumers who bought lottery tickets by depriving them of the chance to win prizes.

The seven former employees have been charged with theft as a servant and will appear in the Supreme Court on 27 July.

The Minister of Public Enterprises, Lautafi Selafi Purcell, has also confirmed that the Samoa Gambling Control Authority will issue payouts to clients who had paid for lottery tickets that had no chance of winning. The S.G.A. runs the country's sole lottery ticket vendor Samoa Sportslotto.

Last week it filed a complaint with the Police against a former staff member, who took to social media to allege its staff manipulating the lottery products it is licensed to sell from its Australian distributor T.M.S. Global.  The S.G.A. oversees the Samoa Sportlotto.

Among the T.M.S. Global products sold by Sportslotto are Powerball lottery tickets and a variety of Tattslotto gambling products. 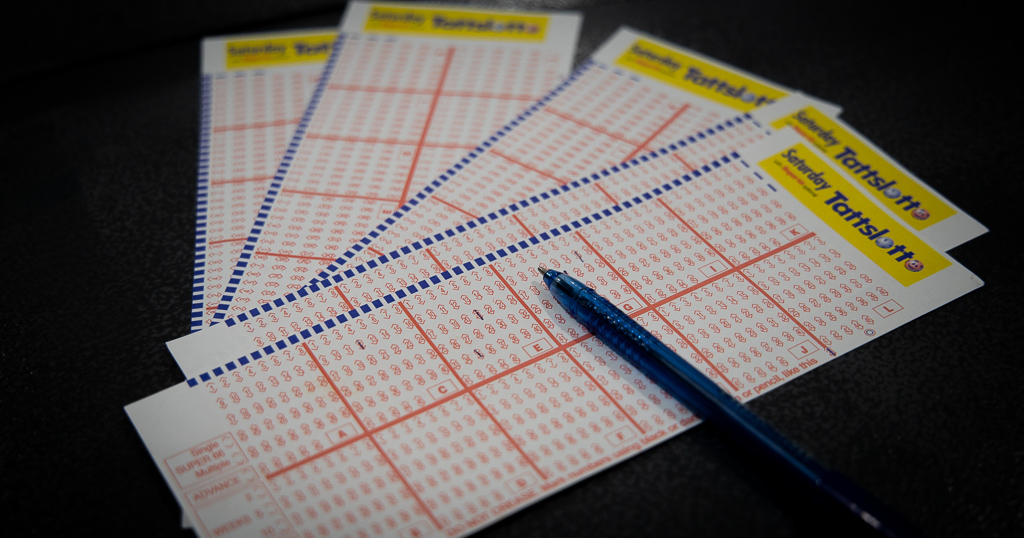 The employees have been remanded on bail with conditions that they sign in at the Police station and surrender their travel documents.

The first five defendants were charged on Friday night, while two were charged Saturday morning. It’s unclear whether more people will be charged.

It is understood `the Police investigation – which focused on allegations that Sportslotto employees sold fraudulent tickets – has now been expanded in scope.

That apparently follows claims that local lottery tickets sold in Samoa were never entered into the company's system to be included in official draws, depriving consumers of potential prizes.

Asked to comment on reports that $10,000 has been repaid back to customers with affected tickets, Lautafi did not clarify the matter but confirmed that a payout will happen.

“The [S.G.A.] is looking into ways to compensate the [customers] that paid [for] tickets but never actually played,” said the Minister.

“The Gambling Authority should be liable and they should repay the customers whose funds for their tickets were stolen by the employees and if it’s up to that number [$10,000] I would agree with that."

Lautafi is adamant the S.G.A. will do what is right and issue the payouts owed to customers. 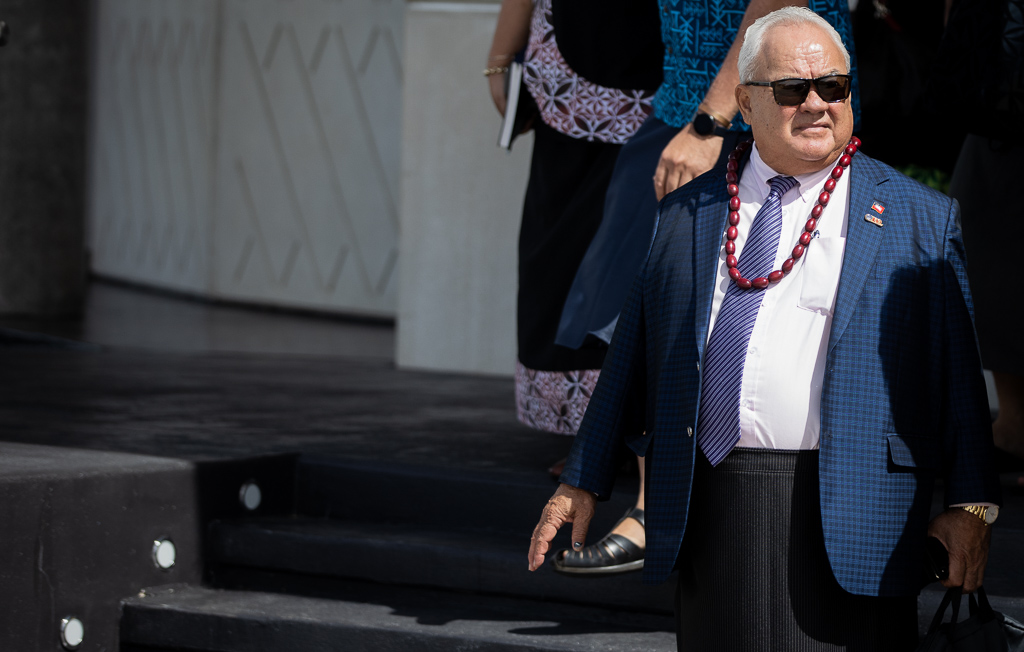 “These are [the] S.G.A.’s customers that paid for lottery tickets and yet the [former] employees stole their money and so they never had the chance to win anything,” he said.

“Their [lottery] tickets apparently never went to Australia and that’s the gist of this incident.”

The Minister is gravely concerned over the alleged foul play involving the country’s lottery system.

“These people paid [for] their tickets in good faith and unfortunately some of the employees decided to defraud the whole system and took the money themselves.”

The Minister said the actions of the former employees did not reflect the ethics of the company.

“It has nothing to do with the organisation, it’s [the] employees that [stole] the ticket [money],” said Lautafi.

Sportslotto, besides selling lottery tickets for its Samoa National Lotto, also acts as an agent for Australian lottery games OzLotto, Tattslotto and Powerball.

Matt Hart, a spokesman for the Australian gambling giant, Tabcorp, which owns Tattslotto and a number of other gambling company subsidiaries, confirmed when contacted by the Samoa Observer that they have been made aware of “certain allegations” involving Sportslotto Samoa.

He said they have launched their own investigation into the matter. He declined to comment further.

A sewing and elei training project has enabled women and youths in Asaga to learn new skills for economic sustainability to benefit their low-income households.