Three vendors expressed their frustration with the Government's advise that they pay full rent on their stalls for the months of March and April, while announcing its intentions to forgive rental payments for May and June.

Maleko Maleko of Vaitele Fou, who has been selling his handicrafts at Fugalei for more than 40 years, told the Samoa Observer that sales have dropped since March and he asks that the Government forgive rental payments for all the four months of March through to June this year.

Business in March and April this year was not good, he added. 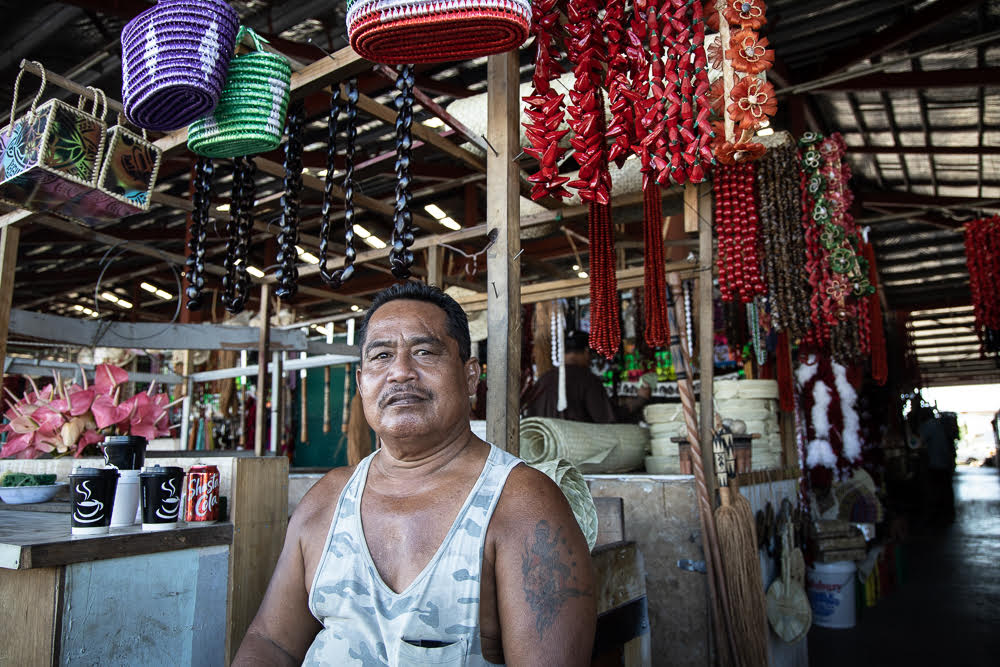 "Recall that business at the market was affected by the measles back in Christmas time...schools were closed and things were closed so there has been no break. Right after the measles, Covid-19 came along. Now we have been told to pay for two months but they will gift us rent for two months," he added.

"But we haven't had any customers. Everything has been blocked by the government....the four months of March, April, May and June are Covid months. So who is going to pay for it? They want us to pay for it but there are no customers. I don't know where I am going to get the money from."

He said market authorities have been announcing via megaphone that they must pay their past due rent or they will be removed from their stalls.

"The only reason we have outstanding rent payments is because of this Covid-19. They should think about that and give us a chance to pay it back on our own terms. We have no customers. Things were easier when airplanes were flying in and out but they should make it fair," he said.

"I thought they would forgive all four months but they have told us to pay for it...they should already know the only reason we have a past due balance is because of Covid-19.

"The coronavirus is to blame for our past due rent...they have told me I have a $180 balance from April. No matter how poor I am, I have been trying to appease them by paying for March but I have a balance for April. I have been thinking about this and it is unfair.

They need to help us...why aren't they giving us the help they have provided to the hotels and restaurants? The government provided them with direct assistance. We are in the same situation. If the planes aren't traveling then we have no customers. Locals aren't going to come and buy these things. We depend on tourists so we have no customers."

Fata Sanele, who hails from Malie and Afega, said he has been selling his fine mats and other items for more than 30 years since the old Fugalei Market.

"We have not had customers since March and April but they want us to pay for rent," he revealed. 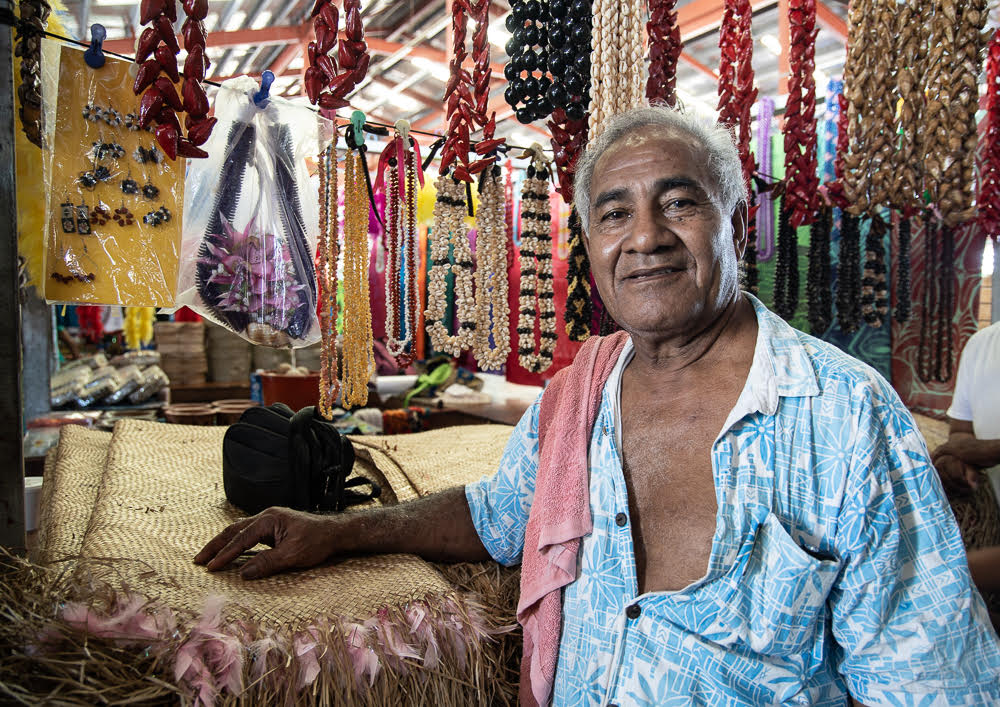 The Government said market stall operators would be forgiven three months of rent but information from the Accident Compensation Corporation (A.C.C.) told them only two months would be free, he said.

"If things have been off since March and April then we should not be asked to pay for those months. Through those months, I have not sold anything. We come and open our stalls, enjoy the breeze and then we go home," Sanele said.

"We have not sold anything since March up until now. I sell Samoan things, ulafala, ie toga, clothes, all kinds of Samoan things like tanoa. That is what you can find here. What we need is some help from the government. We should get some help. If we don't have any money then they should forget about rent for March, April, May and June. That is what we are hoping for."

Another Malie resident, Malaki Avau, agreed that sales have been really bad at Fugalei Market.

He has had to stop making certain items because his items are no longer in demand.

"Can't they give us three months of free rent? We depend on tourists and the planes. If planes were still in operation, of course we would have customers. We are talking about $100 tala purchases...so they want us to pay for two months. With what money? I agree with the others in the market. We need help with rent for a few more months and maybe for the entire year...until they allow planes to travel in and out again...only when planes open up will we have customers because there will be tourists."

"The only things selling are the items we use...like the sleeping mats and fine mats for faalavelave. But remember, faalavelave are banned so fine mats are not needed. So it's made it harder to sell these fine mats," he told Samoa Observer. 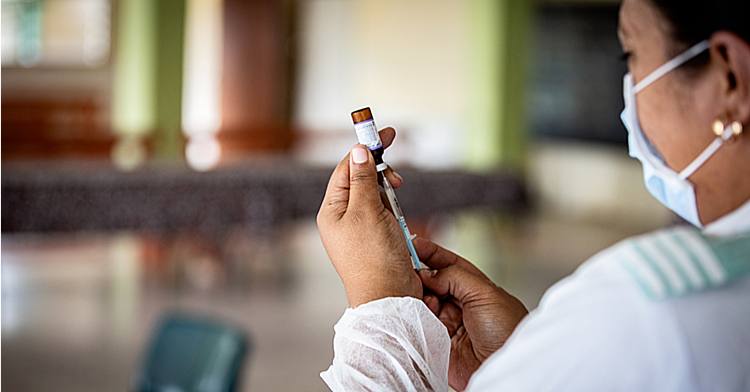