This video appears to show the Ministry of Health Director General Leausa Dr. Take Naseri undressing down to his underwear while dancing at a Government function on Friday 13. (Photo: Samoa Observer)
Health

Samoa's health chief is refusing to comment on a lurid video apparently showing him in his underwear on the dancefloor after it surfaced on Sunday.

The video appears to show Ministry of Health Director General, Leausa Dr. Take Naseri, removing most of his clothing while dancing to band DeBarge’s “Rhythm of the Night.”

The origin of the video could not be independently verified. The Observer understands the video's circulation comes just over a week after an official Ministry of Health function, which a witness said was a “big party” that finished around midnight.

When given the opportunity to deny that the video of him stripping off his clothes was shot at the hotel on the date in question, Leausa hung up the phone.

"No comment please," he said, when asked if he had behaved in such a way at an official event and regretted it.

A follow up text message inviting the D.G. to offer comment on whether he had disrobed at a Ministry event was not answered.

In the video, obtained by the Samoa Observer, Leausa invites a woman to dance with him, has her sit on a chair by the stage and raises his leg over her body.

At this stage he is halfway undressed, with just a white singlet pulled up over his head revealing his entire chest.

Later, he unfastens the belt of his ‘ie faitaga and removes it, throwing it over his head, leaving his undergarments exposed.

His performance is met with jeers and cheers from the audience.

The video, which is particularly grainy and of low quality, is now circulating online.

The Annual Health Sector Forum function on March 13 discussed, among other things, Samoa's response to the coronavirus and the availability of testing kits.

General Manager of Tanoa Tusitala Hotel Jay Krishna referred all questions to the Ministry of Health. 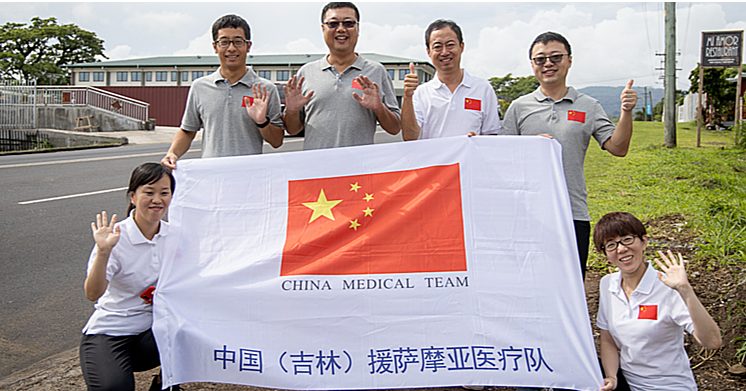 A five member Chinese medical specialist team has chosen to stay in Samoa instead of returning to China amidst the global pandemic that has already seen nearly 34,000 deaths. 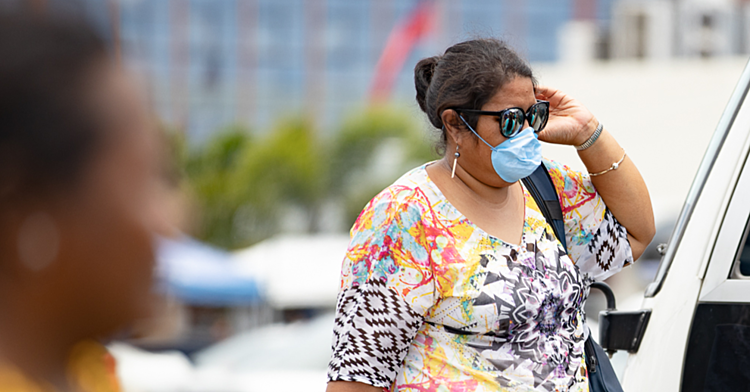 The United Nations (U.N.) has launched a US$2 billion (T$5.5 billion) global humanitarian response plan for the most vulnerable countries of the world affected by COVID-19 this week, to be delivered by its own agencies and partner non-government organisations. 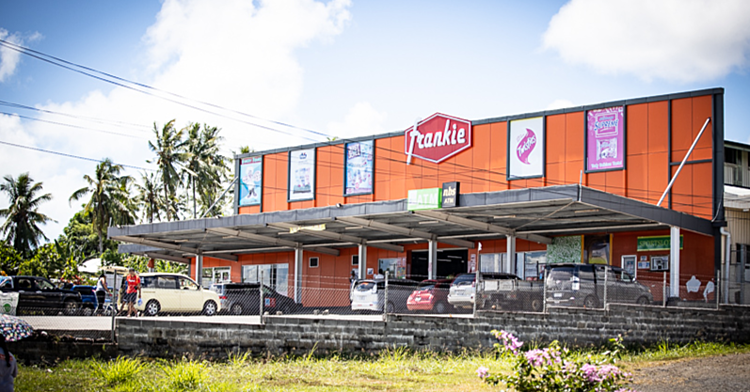