Students will not face any consequences from the examination leak. (Photo: Vaitogi Asuisui Matafeo)

The Minister of Education, Sports and Culture, Loau Keneti Sio, told the Samoa Observer that while disciplinary action had been taken against the teachers, the students involved in the incident would not face consequences.

“Our ministry has submitted a report to the Public Service Commission (P.S.C.) and so they are currently investigating the [Vaimea Primary School] Principal," he said.

“P.S.C. investigates and makes the decision over the principal’s fate because they are the employer.

“The students [that obtained the leaked papers] have gone up to Year 9 there is no reason why it will affect them.”

The students will not be required to retake the test.

In a previous interview Loau said that preliminary findings pointed to a teacher and the Principal of the Primary School.

“I will not put these students under pressure for the mistakes of others," he said.

According to the Minister the examination papers were leaked by one of the test's examiners.

“Now this examiner is married to a teacher at the Vaimea and she [allegedly] accessed a thumb drive that had the examination papers and that’s how it was leaked," he said.

He said there was no room in the education system for underhanded behaviour. 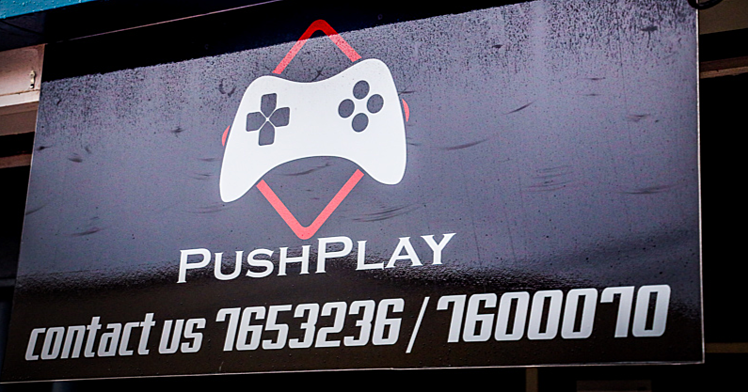 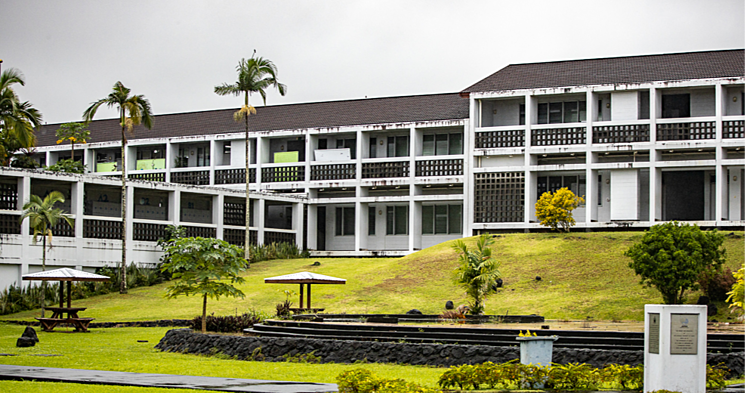 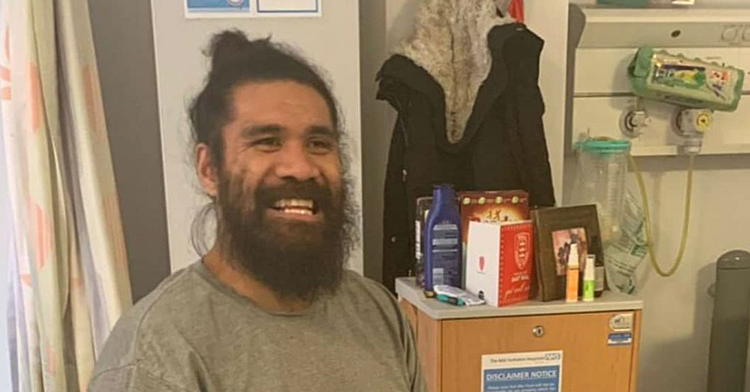 The joy of former Toa Samoa hardman Mose Masoe’s "uplifting and incredible" recovery from a spinal injury has been short-lived. Masoe has asked to leave the hospital to make room for incoming coronavirus patients.