Held in their home for the past two-and-a-half years, Mr. and Mrs. Greubel tried their best not to cry as they said farewell to their Samoan family, friends and colleagues.

And to make it even special, the Chargé d’Affaires Mr. Greubel did the prayer himself with his wife alongside him.

The American diplomat admitted that he knew he was going to love his embassy staff from the second day of work, as they were singing Samoan songs to welcome him.

Initially the couple came into Samoa with so many questions including: “How was the Samoan U.S. embassy staff going to treat me and was there anything else to do besides going to the beach while in Samoa?”

But overtime they found that Samoa has more than enough to keep them occupied and entertained.

Mr. Greubel said they have enjoyed their time in Samoa so much that they had their term extended for another six months.

They have two sons and their posting in Samoa is their first foreign mission without their children. 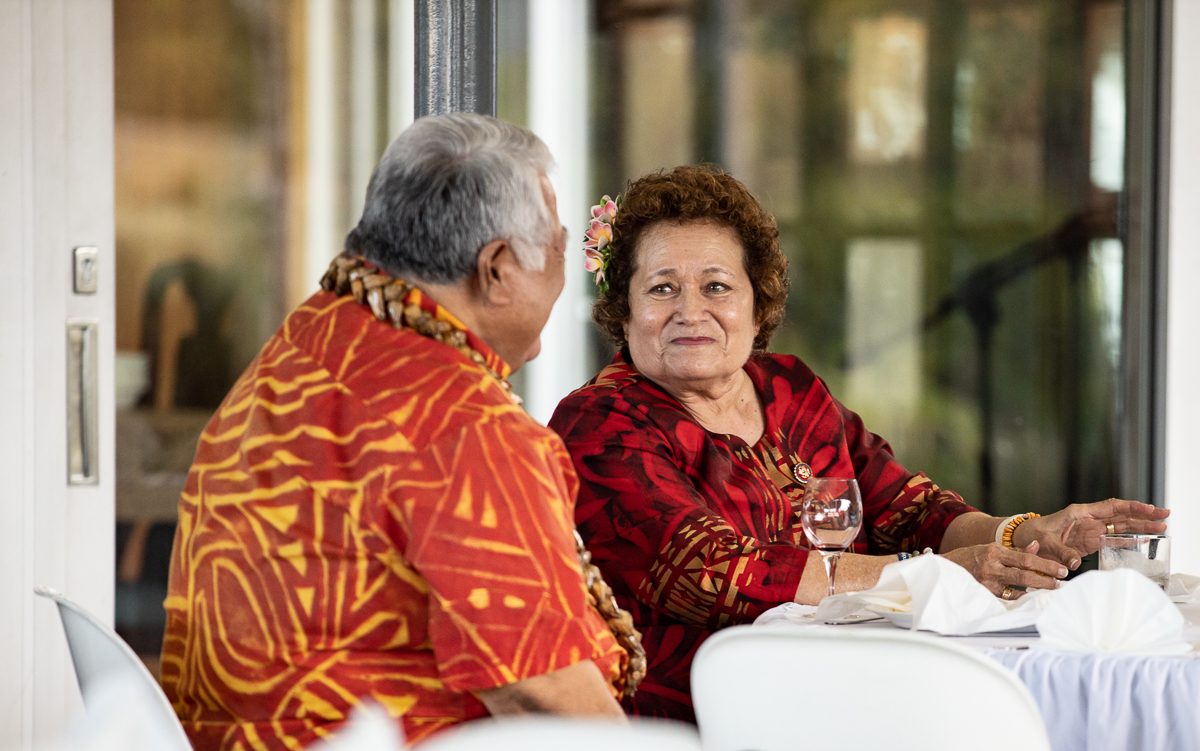 “I was supposed to leave last August, and then the States Department told me I could stay till August 2020,” he told the attendees.

“And as things work out and the States Department says now you gotta leave in March, but at least I got six months in.”

Mrs. Greubel said they were not mentally prepared for the sudden cut in their mission.

The couple took their time to list out the many things they will miss about Samoa, but most importantly acknowledging those who made their stay memorable.

They described Samoa as their “favourite post” out of their 18 years of foreign service deployment.

The Prime Minister Tuilaepa Dr. Sailele Malielegaoi spoke on behalf of the Government and proposed a toast and wishing a well send off for the American diplomat and his wife.

He acknowledged the “untiring attention and dedication” by the American Chargé d’Affaires to duty that has ensured that arrangements between the two countries proceeded well.

American Samoa Congresswoman, Amata Coleman Radewagen was amongst the distinguished guests of the event on Thursday evening. 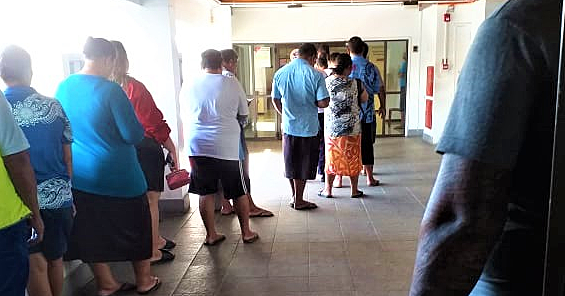 Members of the public have been queuing on the first floor of the Samoa National Provident Fund (S.N.P.F.) Plaza, despite state of emergency (S.O.E.) orders banning the gathering of five or more people. 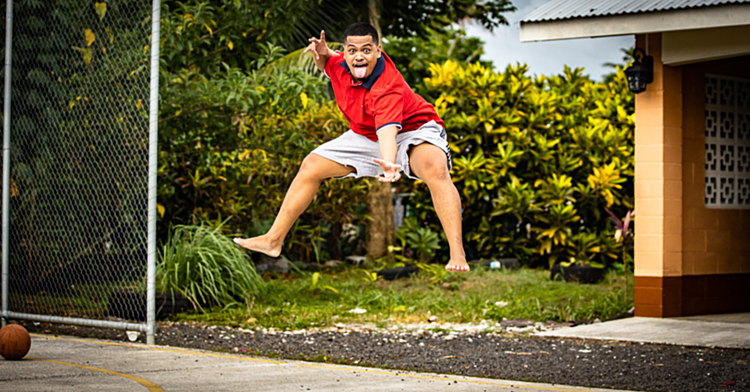 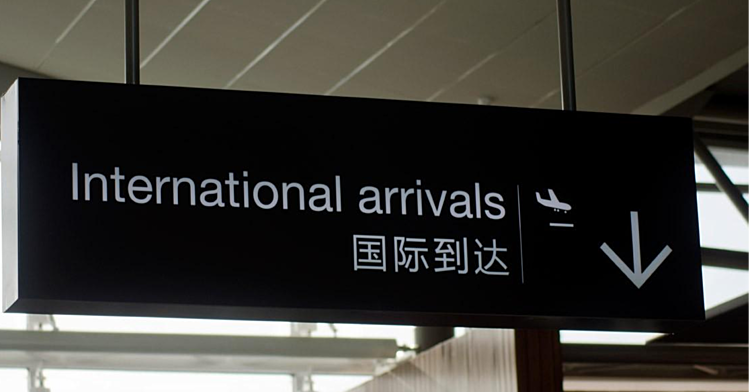