The 64-year-old Mr. Stefan Krawielicki presented his letter of credence to be accredited as the new German Ambassador to Samoa during the ceremony that took place at the H.O.S. residence in Vailele.

Born in Luxembourg, the Ambassador is a lawyer by profession, graduating from one of eleven German Excellence Universities, University of Tübingen.

He was accompanied by his wife, who is the Programme Director of the German Association for International Development (known as G.I.Z.) Programme Office in Suva.

The Ambassador currently resides in Wellington.

Mr. Krawielicki said it was a personal privilege and immense joy to hand over his first credentials outside of New Zealand in Samoa.

"This is a true sign of how strong our ties are, historically, culturally and politically," he said.

Following its period as a German protectorate in the early 20th Century, Samoa and Germany established diplomatic ties in 1972.

The new Ambassador of Germany to Samoa expressed his compassion over the measles epidemic that swept through Samoa last year and claimed 83 lives, mainly children.

Mr. Krawielicki noted that because Samoa and Germany are close friends and partners on global issues, he shares many of the Pacific Island states' policy priorities. 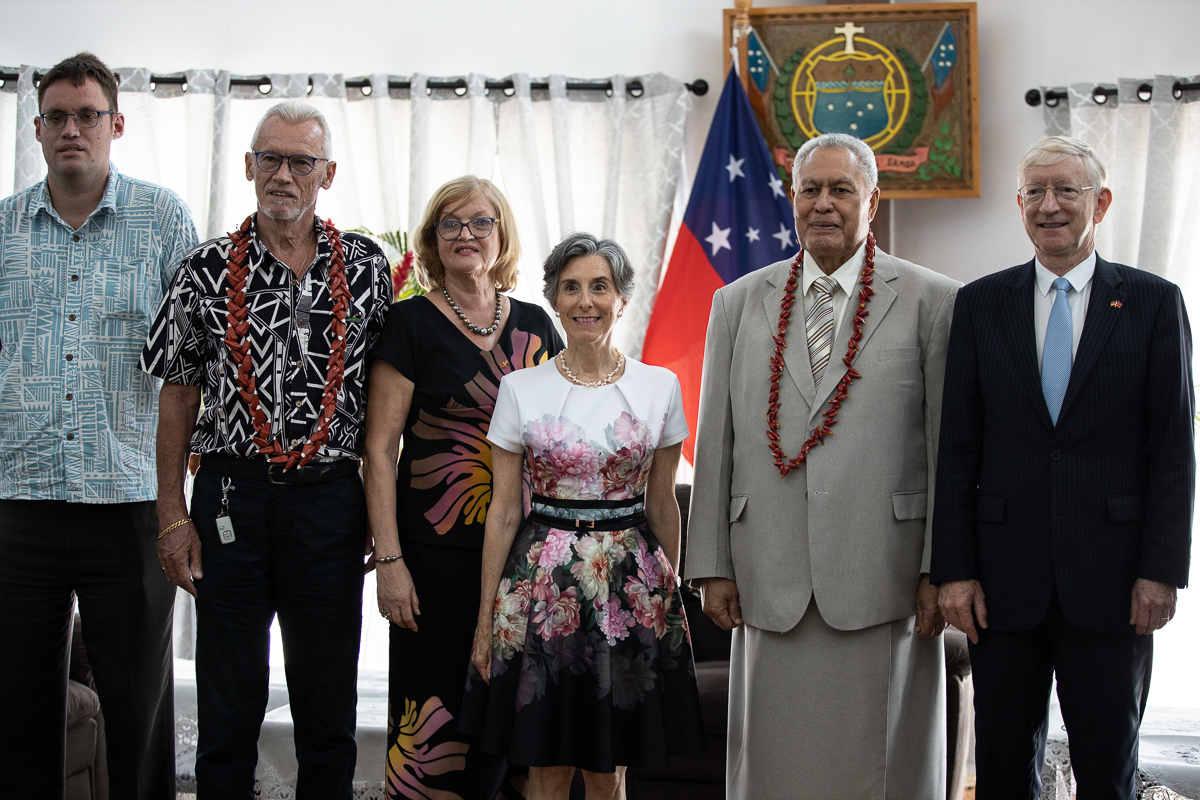 These priorities include fighting climate change, hence Samoa's inclusion in G.I.Z.-funded projects such as the Coping with Climate Change in the Pacific Island Region initiative; adapting to climate change and sustainable energy; and the recently launched Nationally Determined Contributions hub project.

The German Ambassador said that the two countries' relationship and friendship will continue to grow and strengthen over time with the support of the Head of State and the Government.

Tuuimalealiifano acknowledged the letter of credence and thanked the diplomat for conveying Germany's well wishes.

He also said the new Ambassador's statements of compassion were a comforting reminder that Samoa is not alone in its most difficult moments.

"Our shared history after all these years can still be seen through our communities and environment," Tuimalealiifano said.

"Many Samoan families are descendants of German ancestry and continue to carry German last names over generations."

He also acknowledged Germany's ongoing contribution to Samoa's education, health, sports, environment and other sectors covered by programmes under the European Union.

The Ambassador and his wife were accompanied by Christa Szegedi, the German Consul in Samoa, and her husband, Stefan and son, Stefan Jr. 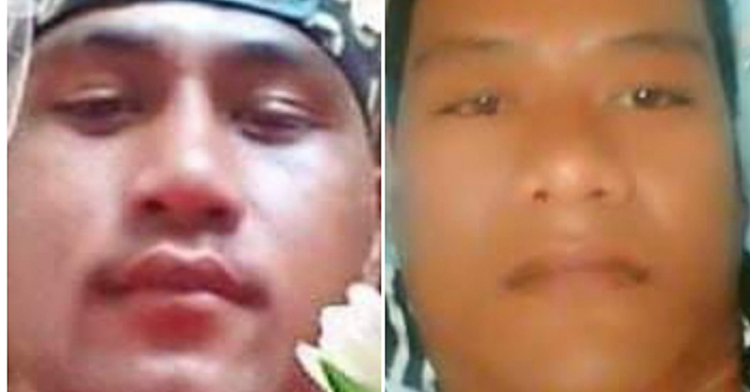 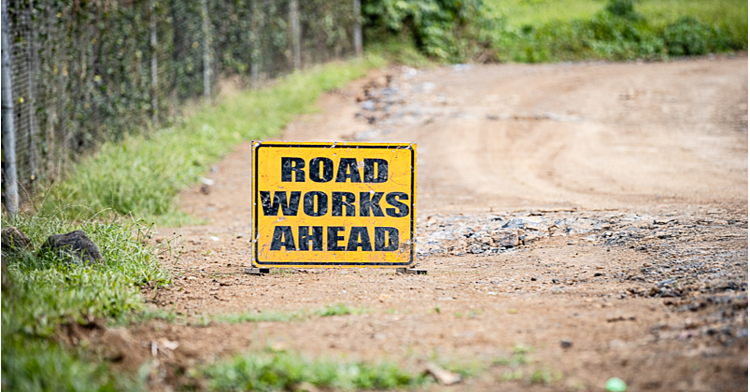 The Moamoa Fou village road has been extended by the Ott Construction Company. 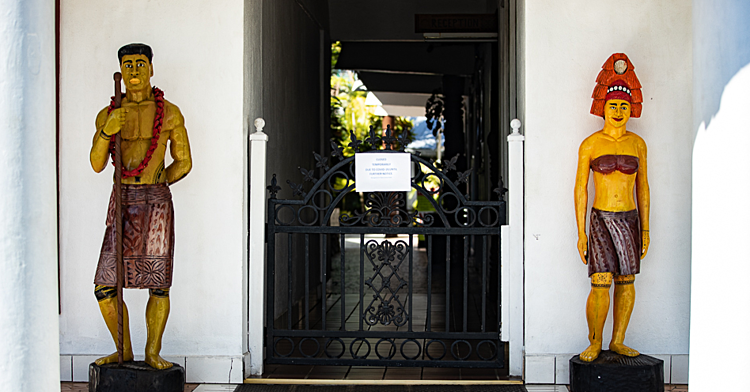