The Tolotolo ole Tama Uli fautasi boat during one of the previous celebration (Photo: File photo)

“There is a possibility we will see the return of fautasi race,” said Fa’amatuaina in an interview with the Samoa Observer.

“But it hasn’t been finalised and approved at this stage but it is in the plan. Teuila committee is looking serious into reviving it, not just fautasi but a whole day for those traditional sports like tululua [half sized fautasi]…”

According to the C.E.O. an inspection was underway to all the villages including those in Savai’i and there are only four fautasi boats that are in good conditions.

“Others have old boats and in poor conditions,” he said.  “There are also those who are looking into building new ones.

All of that will be finalised in March to allow hoteliers, villages, airlines and those involved to make preparations for the event.”

The Teuila festival is usually scheduled in the month of September every year.

The event this year will also coincide with the Miss Pacific Islands pageant that will be hosted by Samoa.

Asked about the fautasi race being included in the Independence celebration, Fa’amatuaina said that is a matter for the organising committee and Chairperson to decide.

The traditional fautasi race was axed by the organising committee some four years ago from the Independence to have it moved to the Teuila festival.

However, the Teuila festival dropped it in 2017 replacing it with traditional dance groups and other entertainments.

In an interview with academic and historian, Leasiolagi Dr. Malama Meleisea last year, he spoke about people going through the routine of celebrating Independence day and significance of traditional sports.

“I think the significance of those events (traditional sports) for me, is the fact that they were bringing people from the rural areas to participate and rightly so the Samoan kilikiti and tu’uga vaa.

“Now they have cultural groups which is fine, but for me there was very little difference of rural and urban cultural group performance.

“But events like the tu’uga va’a and kilikiti and its symbolism cannot be underestimated in terms of participation from rural areas.”

He recalled that in 1962 the traditional sports were the highlight with a women tulula race (half sized fautasi) and va’a alo for men.

It attracted a lot of people from around the country to enter the race and had their families and villages cheer on for them.

“It was a huge celebration and it was wonderful to see it all,” he said. 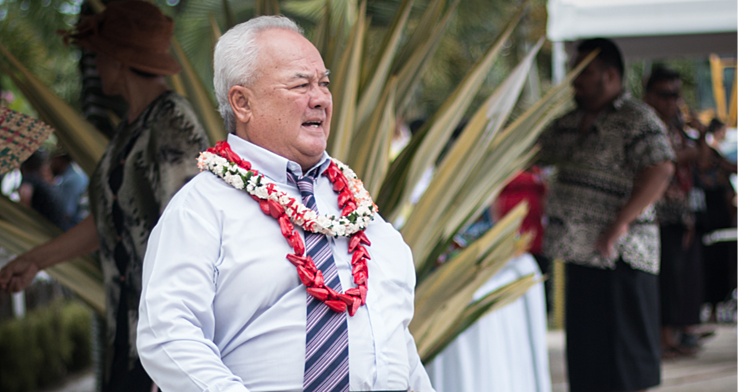 The Government is negotiating lease for a new aircraft to service Samoa Airways while ending the wet lease deal with the Malaysian Air Malindo airline as early as this Thursday. 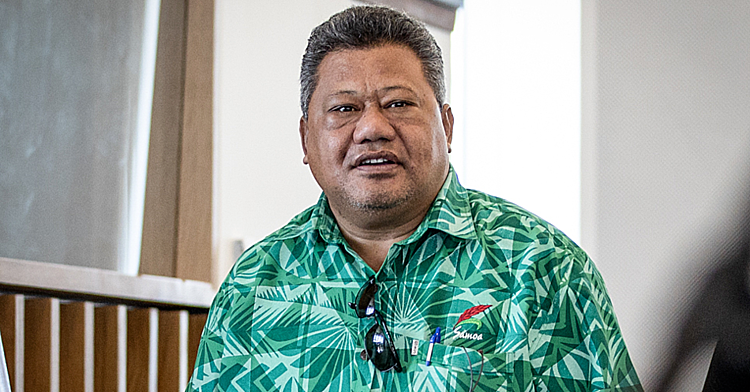