The plan was confirmed by the N.U.S. Vice Chancellor, Professor Alec Ekeroma, who told the Samoa Observer in an email response that low student enrollment for this academic year was a major factor behind the university’s decision.

He said the programme's shelving also opened the door for the university to implement the recommendations of an external review for its curriculum to be rewritten and new Lecturers recruited.

"Since the enrollment in the programme is low this year, consistent with policy, we have decided to shelf the program and will relaunch in the future after a restructuring of the curriculum that reflects the needs of the market and employers,” Professor Ekeroma said.

“In the meantime, we will continue to offer tutorials to the few students who are about to complete the program as part of our duty of care to our students.”

The Communications, Media and Journalism Programme was reviewed last year as part of the Faculty of Arts’ external review, with recommendations forwarded to the university administration for its consideration.

Professor Ekeroma said a restructuring of the programme and recruiting qualified academics to teach the programme were part of the recommendations received.

"The recommendation is for the program to be restructured to better reflect the curriculum and the availability of qualified staff," he said. 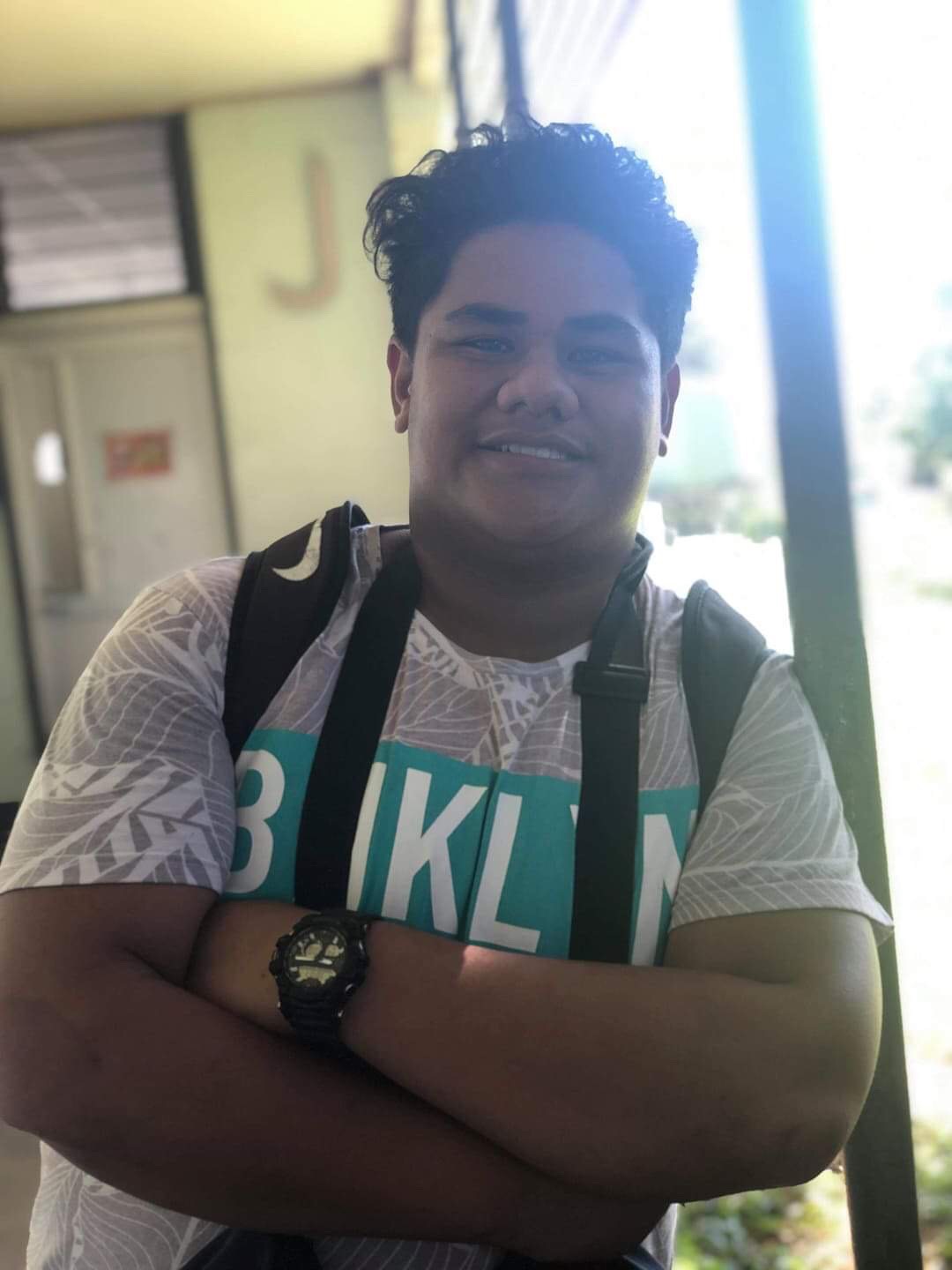 Only four students enrolled in the programme for the 2020 academic year with another four graduating on March 27.

A student currently enrolled in the program, Sili Lisona, said he was saddened by the university administration’s decision, but added that the official policy takes precedence if enrollment numbers fall short of the quota.

"As a student studying in the journalism programme, I am really saddened if this is the call, but we all understand it's the policy and the programme itself does not have many students being registered in the program," he said.

Mr. Lisona will complete his diploma programme this year, and if he gets to meet the university’s requirements for course completion, will graduate with a diploma in March next year.

The Media Association of Samoa (J.A.W.S.) President, Rudy Bartley, told the Samoa Observer that the decision by the university administration to shelve the program next year was a “surprise” to them.

He said it was the Association’s vision for a local educational institution to provide formal qualifications in journalism and the J.A.W.S. worked to support the NUS program.

“More than 100 graduated from the program and have made significant contributions in the media industry in private and government sectors. We are very thankful for this,” he said in an email response. “The decision by NUS to restructure the curriculum and re-launch the program is very much a surprise to us. We hope the industry advisory panel for the Media and Journalism program which JAWS is represented can provide some input with the changes proposed.”

Mr Bartley said the Association values the work of the university to develop the media industry in Samoa through its program and they are keen to meet with the NUS to discuss its plans.

“JAWS values the work of NUS in the development of the media in providing formal qualifications and training for journalists and media practitioners for now and the future. We look forward to discussing further with NUS their plans and intentions for the revamped media and journalism program.”