One of the Fugalei residents' children overlooks the pile of logs and trash on Tuesday. (Photo: Aufai Areta Areta)

Fugalei was flooded on Tuesday - partly by water and partly by rubbish.

The damage to residents’ homes remains untold. The water, which yesterday remained at knee-length, was too high to walk through.

But residents, who live in the area behind the S.M.I. Hardware store, are pleading for a better ford to stop river overflows from coursing through their homes.

One 55-year-old resident, Tupuola Komi Schuster, said that the narrow ford had become blocked by logs carried in floodwater from Vaimoso on Monday.

By the time residents had returned home from work they were met by waist-high floodwater which was making its way into their homes.

The water brought more than logs. A heap of rubbish collected at the ford too.

The overflowing river water scattered and found its way into homes and up to the height of resident's waists as they were making their way home after work.

Mr Schuster told the Samoa Observer that some of his relatives who live further back from the road could not make it to their homes as the water was too high to walk through. 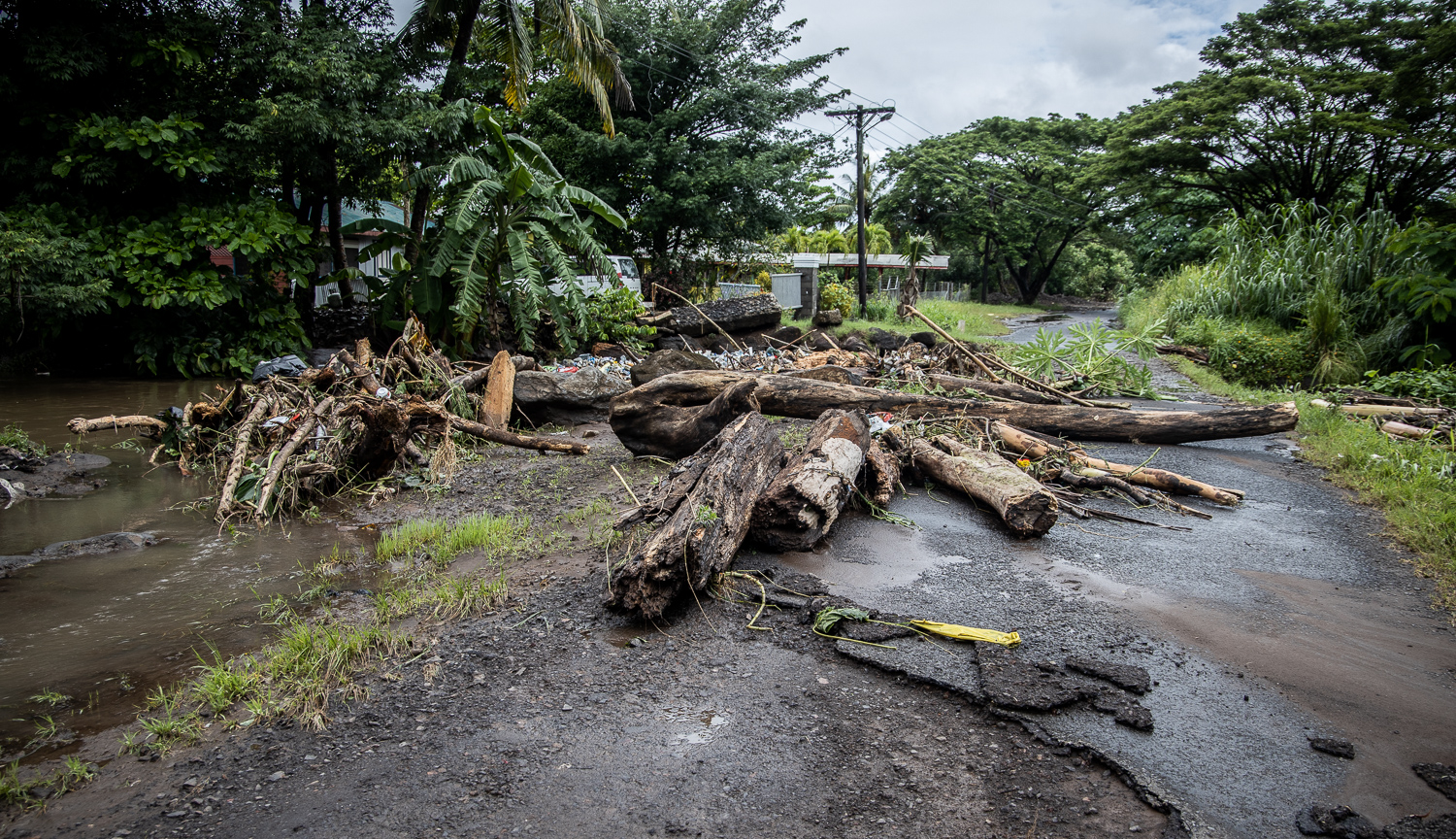 Residents say they had no choice but to worry about their elders and children at home from afar, while waiting for the water to recede to a safe level.

Mr. Schuster said families have been living in the area for a long time, and have requested a better road and ford for a while, but no work has been done.

"It's a very hard situation because of how high the water can get back here," he said.

"Once the water from Vaimoso overflows, the water comes all around here, and flows up to where S.M.I. and Farmer Joes are.

"In our house alone the water was about three to four feet high. And it is not the first time this has happened. "

Fortunately for Mr. Schuster's family, they had heeded the warnings from the Meteorology Office and prepared for the flooding. But not all could be saved.

The same was true for other Fugalei residents who, as a precaution, had moved in with relatives elsewhere as soon as the warnings of heavy rain and flooding were issued.

One resident who lives right next to the ford said their family had relocated to Tulaele, while he stays behind with a nephew to look after their house.

Although the water had calmed down, the pile of trash and logs remained on the ford, blocking some family cars from crossing.

One resident, who did not want to be identified, said rubbish brought by floodwaters had long been a problem.

"Even when the Tropicana Night Club was still open back here the requests had been put in, but no works had been done yet, they just come, take photos and leave again each time," he said.

He said the biggest worry is the children and their health:

"We worry for our children, because the water brings all this trash down here and we have asked for help so many times but no response.

"This area smells as soon as the water fades and the rest of the area that was flooded dries up. And this is the kind of place where diseases are borne.”

Comments had been sought from the Land Transport Authority C.E.O. on the matter on Tuesday early afternoon. 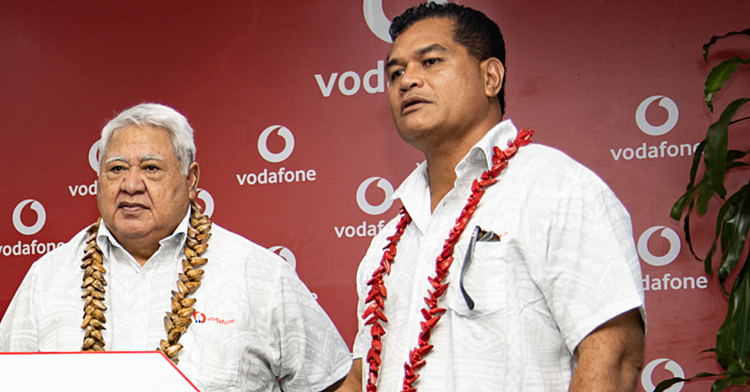 There were smiles all around on Wednesday morning for families reunited with their loved ones after they were isolated and quarantined for 14 days.