The impact posed by two separate tropical disturbances over the islands lessened significantly on Tuesday evening.

"Tropical Disturbance 08F will maintain its southeast movement away from the islands and is less likely to bring any impacts," Government forecasters said in a statement issued on Tuesday evening.

"Tropical Disturbance 07F remains as a weak system to the southeast of Tuvalu and has a low to moderate potential to develop into a Tropical Cyclone within the next 24 hours.

"The system is expected to move southeast."

The Samoa Meteorology Division’s scientific officer Vaaua Wilson told the Samoa Observer that their warnings remain in force, and the public should take precautions until advised not to do so.

"The warnings and advisory for small crafts and alia fishing boats remains in effect for all coastal waters due to developing high swells and strong winds,” he said.

"The situation for Samoa is that there is an active convergence zone to the north lies slowly moving over Samoa. It is associated with rain and strong gusty winds affecting the group at times.”

Warnings that are still in effect for all of Samoa include strong winds, heavy rain and flooding for all major rivers and vulnerable areas. An advisory to watch out for coastal flooding remains in force.

The Meteorology Division has forecast occasional rain with heavy falls and strong and gusty wind for Samoa on Wednesday. 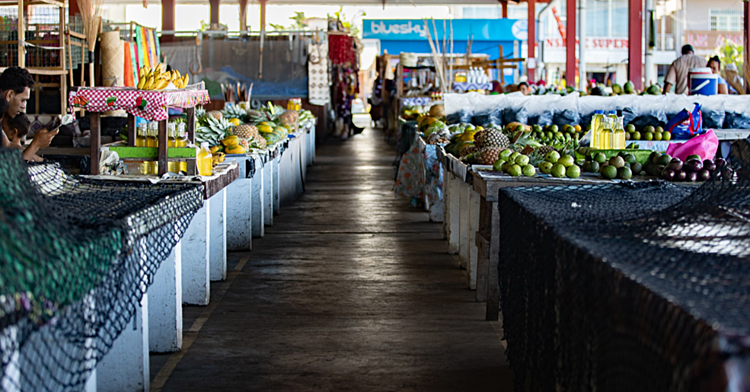