A family from Solosolo, who claim their two-year-old child died of measles at home last Saturday, has received assistance from A.S.A. Foundation donors.

The parents of the deceased did not wish to reveal their identities due to fears of retribution.

The deceased family are also claiming that their child's death should increase the official death toll tally to 84.

But the Minister of Health, Faimalotoa Kika Stowers, said she is not aware of any new deaths.

"I am not aware of any new deaths because I believe that there are 83 deaths so far but I will speak to my Chief Executive Officer [Leausa Dr. Take Naseri] on any updates," she said.

A representative of A.S.A. Foundation, Tuala Tagaloa Tusani, presented an infant-sized coffin and financial assistance to the family of the deceased child.

“Even though I might not be related to the victims but the loss of any child before their time is tough for anybody,” he said.

Tuala added that their foundation has visited and helped over 70 families who lost loved ones to measles. 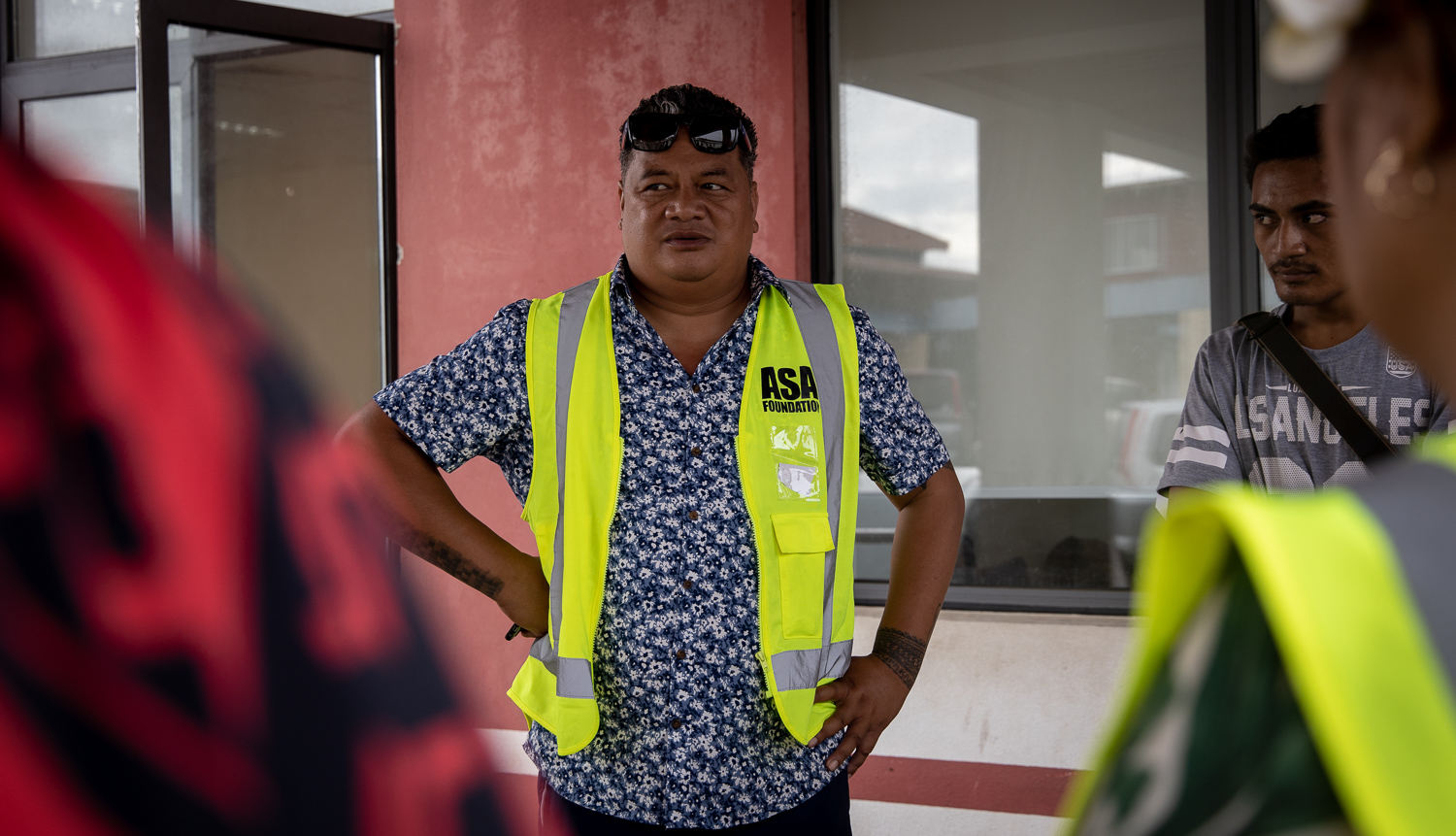 “All deaths are significant as A.S.A. Foundation and Brown Girl Woke and other organisations, we are just trying to do the best we can with what we have. It is a bit of a relief that we are slowly coming to the end of measles epidemic,” he said.

“But we would not be able to do the work we have done without various donors such as Ron Wattam and the Kiwi Coffin Club, New Zealand donors, Sefo’s Funeral Service and Fesili’s Funeral Service.”

“It is because we knew they were doing the same work as us their donations are from New Zealand while ours are from America. ASA Foundation was one of the first organisations to hit the ground in helping families affected by measles directly,” she added. “I’m here to represent the money that we donated and a lot of families that have lost children are in need of assistance.”

She said there were people who lost siblings because they could not isolate the sick children in a small house and they cannot afford it.

“We need to realise that not only the death but the recovery after and how these families make sure their surviving children are safe. We are all in this together and families affected by measles are not alone, everyone has lent a helping hand.”