Heavy rainfall and strong winds did not hinder the union of Rita and Misifosa Uale on Sunday.

The couple tied the knot before God, family and friends at the Methodist Church in Salani on the south coast of Upolu.

The service was led by the groom’s father Reverend Uale Misifosa who was emotional and in tears during the service. 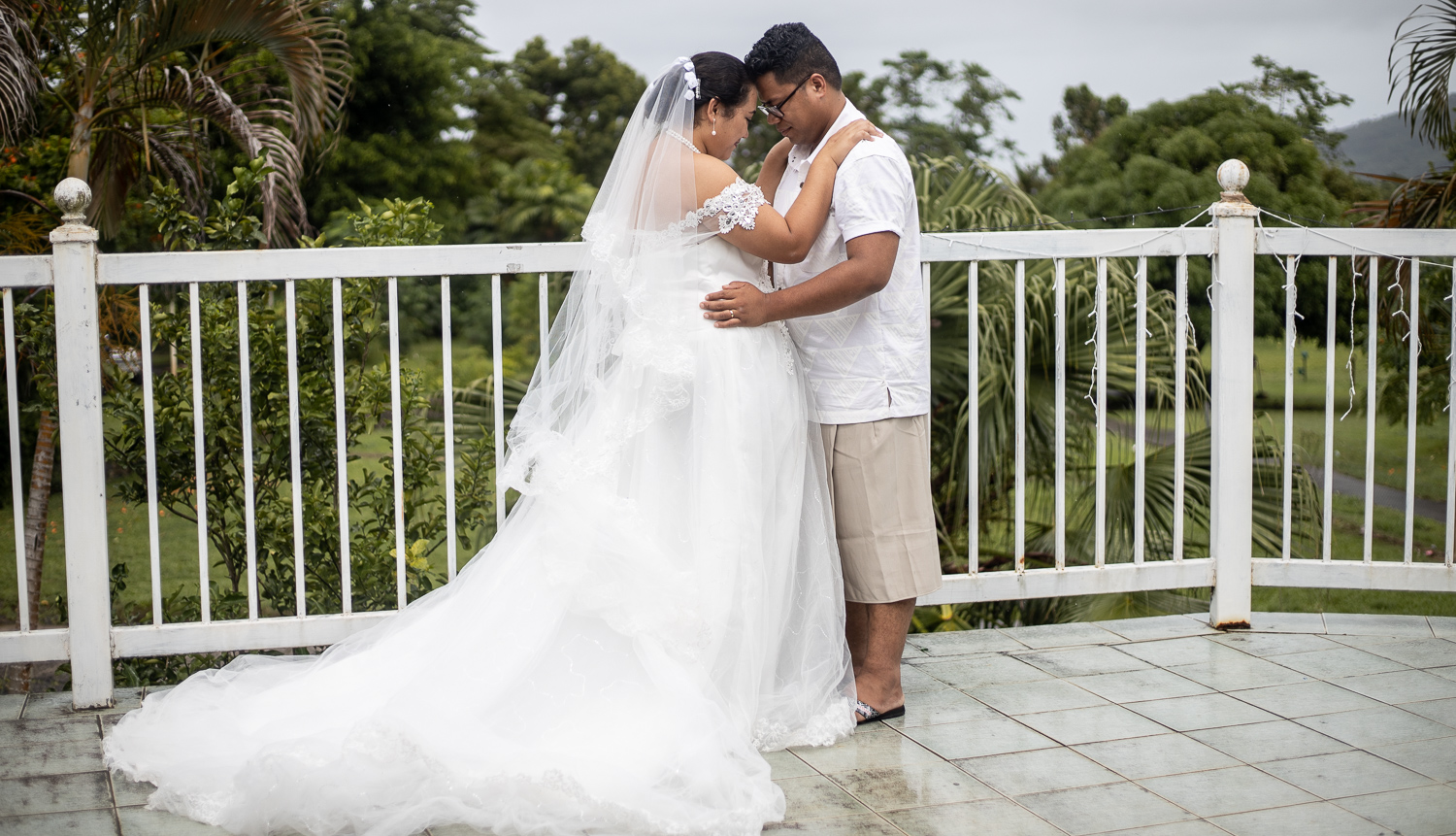 Mrs. Uale is the daughter of Eta and Lui Sio from Vaiusu.

The couple has been together for five years after first meeting at Tanoa Hotel when they booked in separately as guests.

“I fell in love the moment I saw her, something told me that I would spend the rest of my life with her” said the groom.

He added that God created a special person for everyone and his wife was God given.

“Despite my wife being beautiful and charming I admire her faith in God because He is the source of blessings but most importantly the foundation of our marriage. 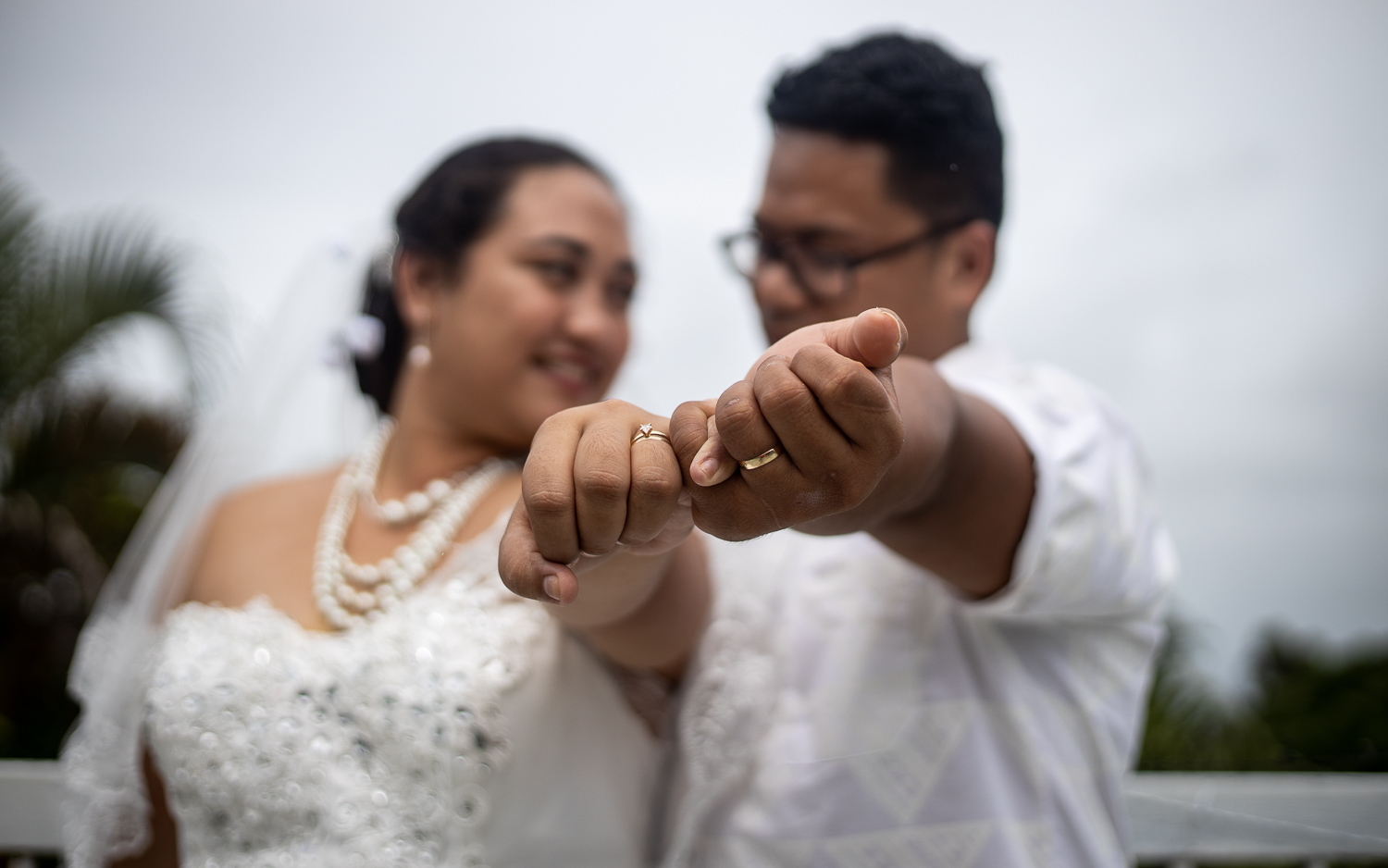 “There were times when it was hard when I lived in New Zealand while she was in Samoa but I thank God for helping us get through everything.”

Mrs. Uale said that despite difficulties and challenges they faced over the years during their relationship but he was always good to her.

“He is very special to me because of how he treats me very well.

“No words can describe how I feel right now after vowing to spend the rest of my life with him but it is a good feeling.

“The next step for us is to focus on developing our family and prepare for what comes next."