Samoa
New Zealand's Minister for Pacific People's Aupito William Sio with members of the Samoan Doctors Worldwide Volunteer Service Group who are deployed in Samoa to help in the hospitals during the measles epidemic. (Photo: Supplied)

In Samoa, measles has caused over 5,600 infections and at least 81 deaths.

In neighbouring Tonga there have been at least 612 infections, 25 in Fiji and 10 in American Samoa.

In mid-December, two cases were confirmed in Kiribati, both in infant boys.

Minister Aupito has been in Samoa for family celebrations, but took the opportunity to meet with Samoan doctors from New Zealand who have been volunteering in the hospital, which for much of the epidemic was extremely burdened by the swell of sick patients.

Having been in Samoa alongside Foreign Minister Vaovasamanaia Winston Peters during the State of Emergency last month, Aupito saw first-hand the impact the epidemic had on his homeland.

“I think going forward there is an opportunity for all the health officials from Samoa and throughout the Pacific to fully participate in the health dialogue forum that happens on an annual basis,” he said.

“I am going to be encouraging all health officials from the Pacific when they come to that forum that they come to talk about the practical things we can do to work together as a region to make sure we are protecting the health of our population.”

That means adequately resourcing hospitals, and ensuring there is meaningful, quality and accurate data on public health too.

He said he always “of the impression” that Samoa had high immunisation rates. So to learn they were in fact fatality low was a shock.

“Hindsight gives you a better perspective on things and the problem is you can’t turn the clock back. You can only provide condolences and sympathies to all the families who have lost loved ones, particularly children… that is going to have an impact on everybody.

He said he is passionate about advocating the message that It’s Okay to Vaccinate in the wake of the epidemic, which may have been partly exacerbated by vaccine hesitant parents choosing to skip their children’s routine childhood immunisations.

“I have been in touch with our public health officials in New Zealand and we have our health providers on the ground who have already kicked off our campaign It’s Okay to Vaccinate,” Aupito said.

“That campaign will continue for some time yet in New Zealand. What we are asking people is to forget all the myths and other destructive fake news about these things and to vaccinate to save their children.”

Even at a memorial service held in Auckland, hosted by the Henderson Congregation Christian Church of Samoa and Henderson Assembly of God congregations and consul-general of Samoa in Auckland Faaolotoi Reupena Pogi, Aupito took the opportunity to relay that message.

“New Zealanders need to be passing that on to their families in Samoa, particularly in the outer villages,” he said. 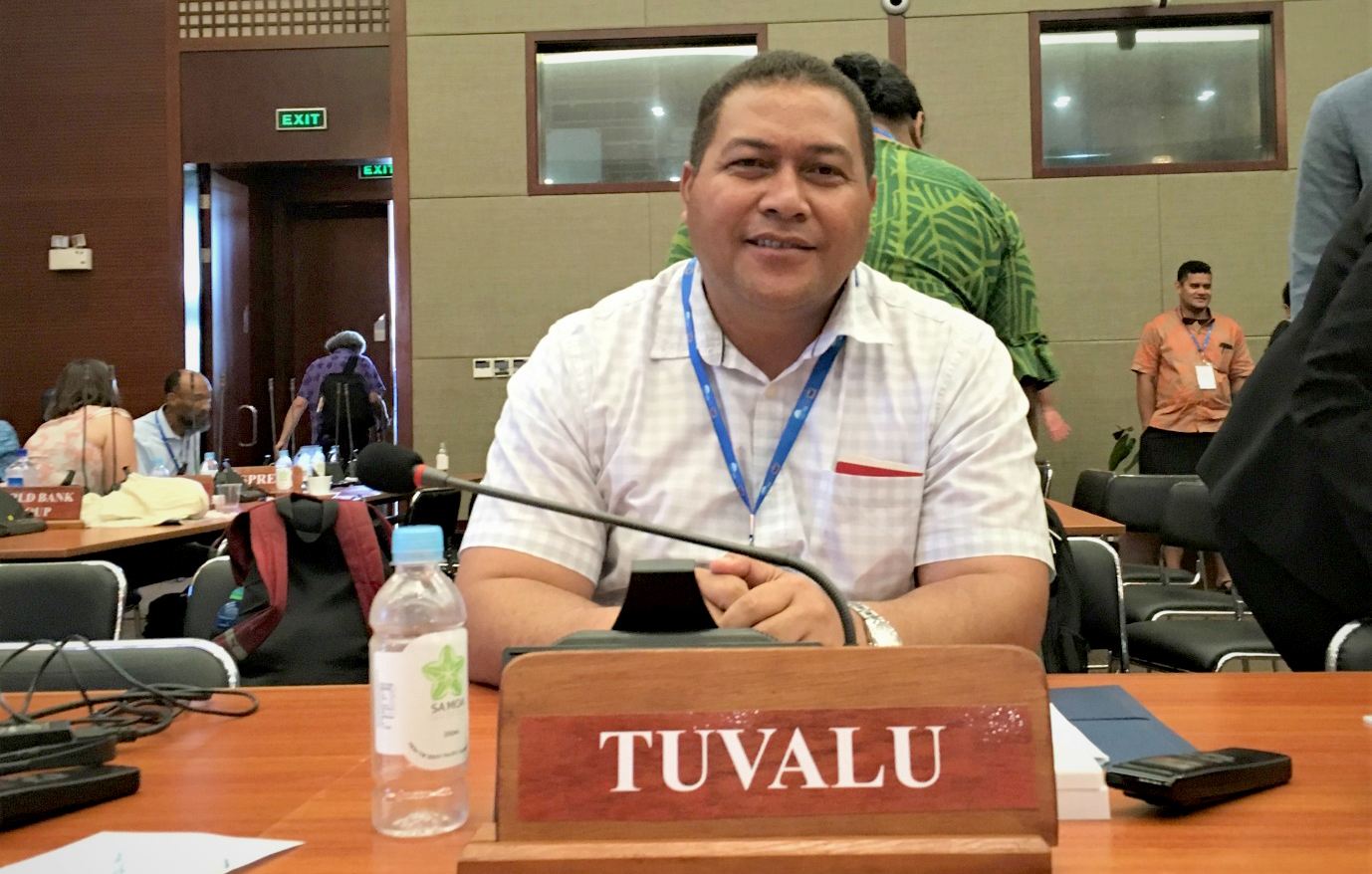 The smallest of the island states need more financial investment and help from the... 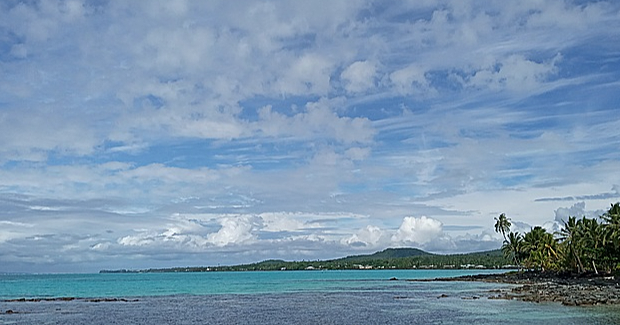 After over two years of shut borders that crushed Samoa’s tourism sector, a leadin... 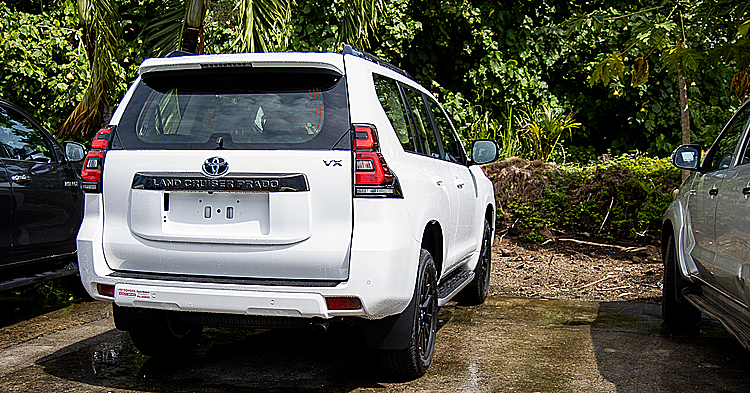 A brand new vehicle for the Opposition Leader has arrived and is now parked outsid... 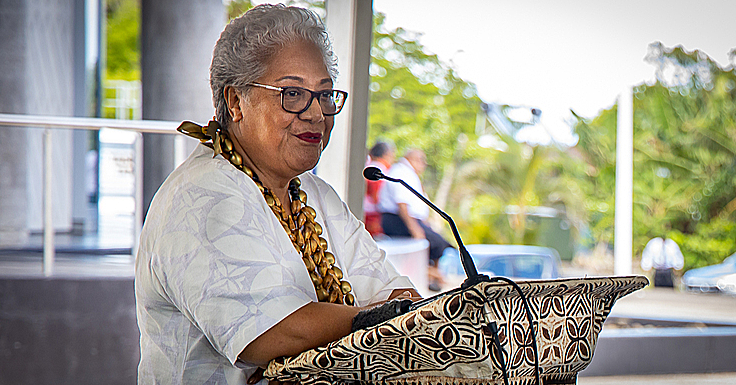 Prime Minister, Fiame Naomi Mata’afa was summoned by a parliamentary committee to ...