Families who have lost loved ones as a result of the measles crisis will get a helping hand thanks to twenty four coffins, which landed in the country, on Tuesday.

The local distribution of the coffins is being facilitated by representatives of a charitable organisation from New Zealand called the Asa Foundation.

“We thank God for helping us get these coffins here;" he said. 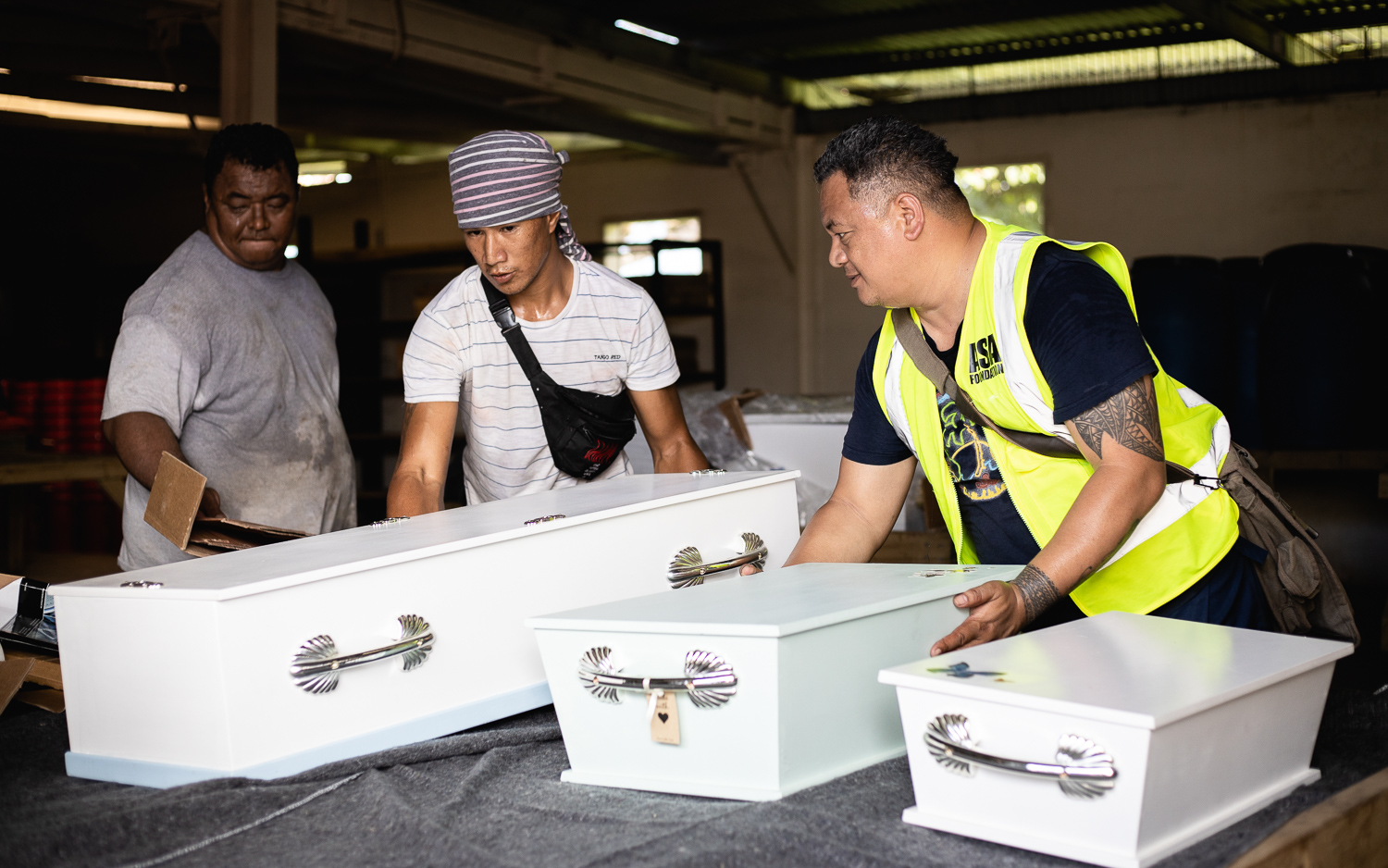 He also acknowledged the assistance from Air New Zealand, Mainfreight, Customs in Samoa, and the Fire and Emergency Services Authority.

“We started the casket distribution on Monday," said Tuala.

“The caskets are specifically for the bodies of the measles related deaths.”

Tuala said the Kiwi Coffin Club, Asa Foundation and all their partners want to lessen the burden on families who have lost loved ones to measles.

“We have witnessed that the majority of the measles related deaths came from vulnerable families who cannot afford coffins to bury their loved ones. 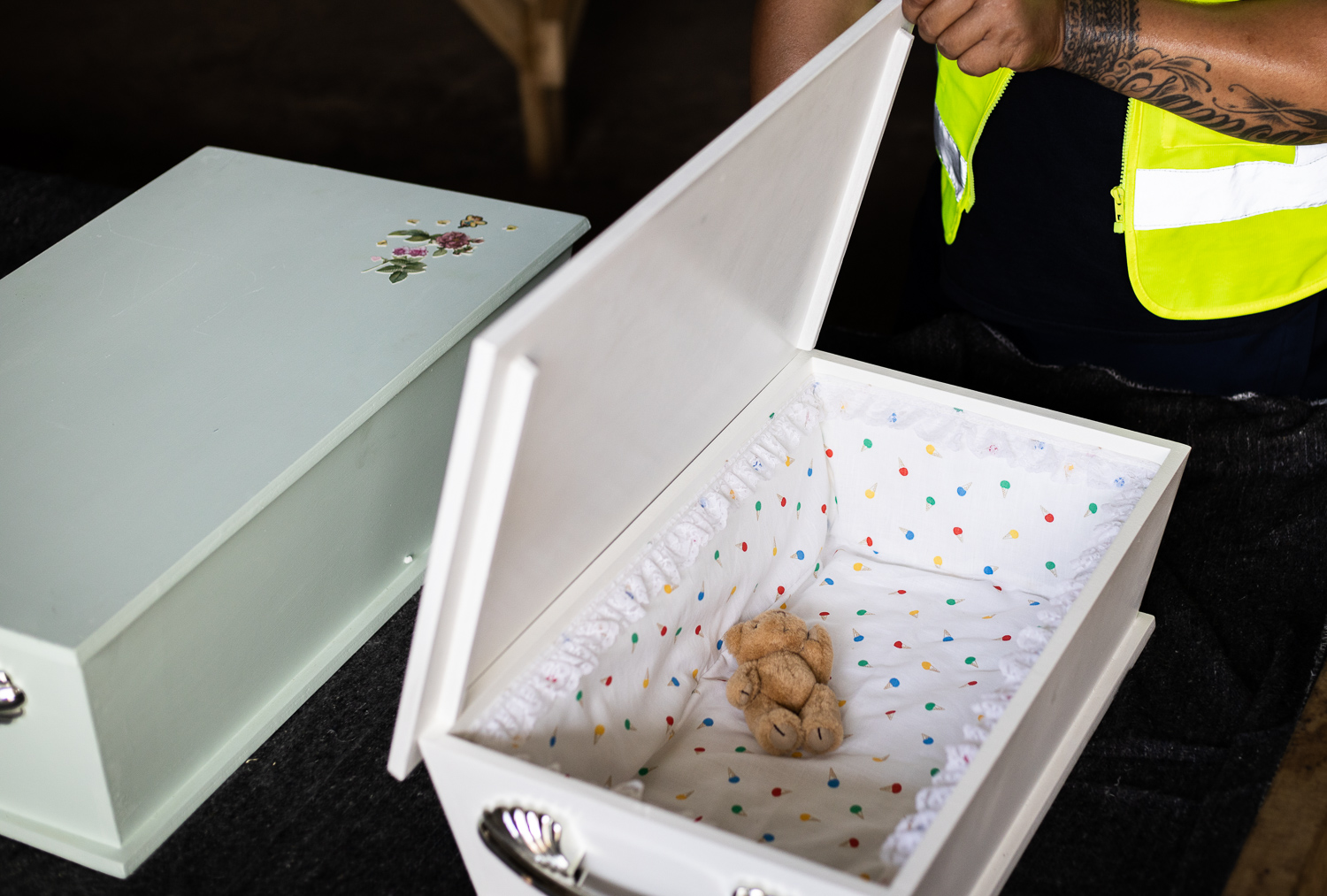 “I know they are going through a lot so it is our hope that this support will uplift any financial burden. It also sends a message that there are friends of Samoa from overseas such as Mr. Wattam."

According to a statement from Kiwi Coffin Club, they do not wish to place a value on the coffins.

“I know everyone realizes the true value and we are grateful to have been asked to assist in this way."

During a previous interview with the Samoa Observer, Mr. Wattam said that he and his team of volunteer retirees from Rotarua in New Zealand took on a request for Samoa at its time of need.

The 77-year-old told the Samoa Observer over the phone that they were a group of about 25 retirees; with the youngest member being 70 and the oldest member being over 90.

The charitable trust, was founded with the aim of helping people in need lower the costs of funerals.

But this is the first time they have worked on a project for another country. 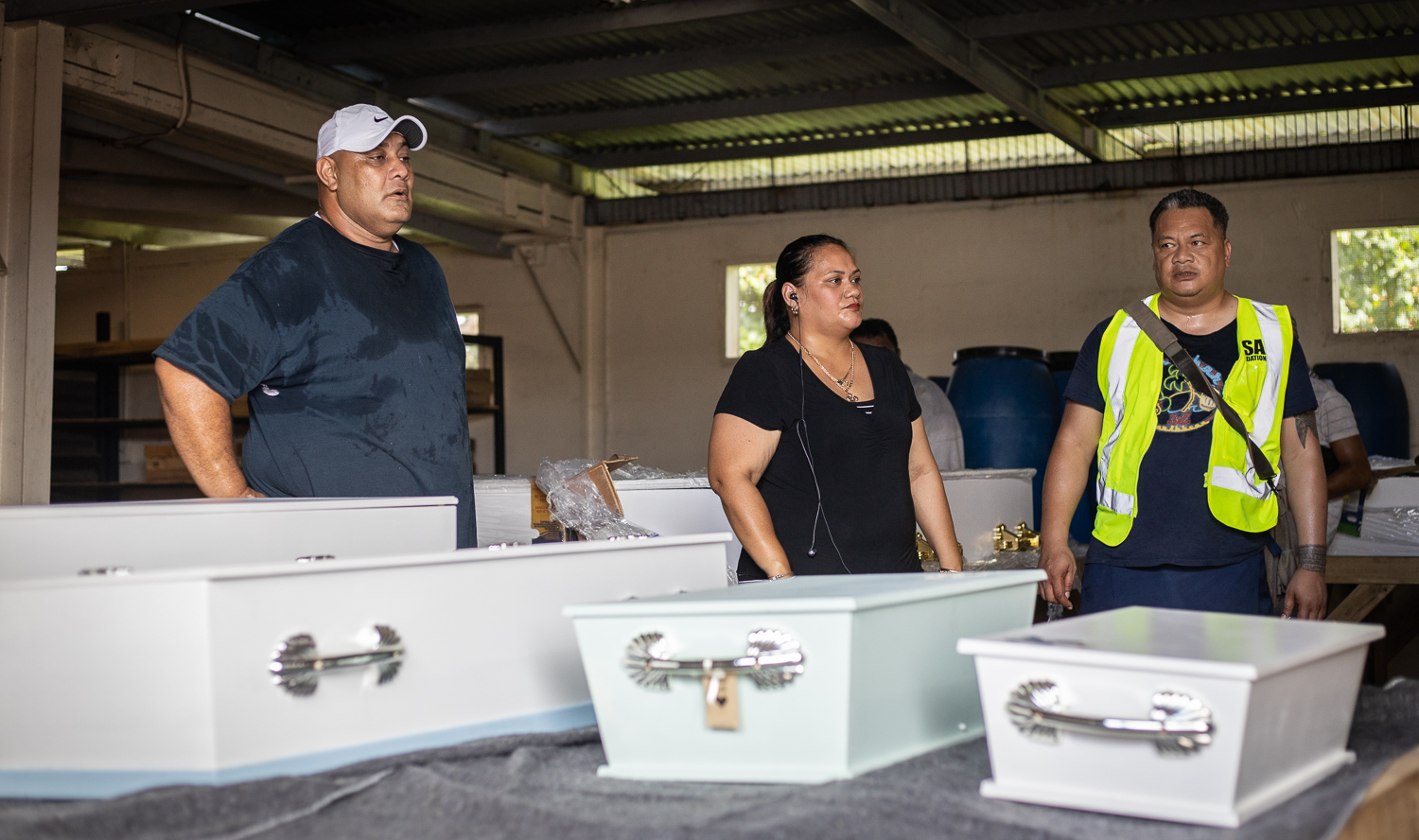 Mr. Wattam was approached by the Samoan-New Zealand Chamber of Commerce, who told them the measles crisis had left the nation short of coffins.