Carols to bring back spirit of Christmas

The Congregational Christian Church of Samoa (C.C.C.S.) is teaming up with local television TV1 to bring back the popular Spirit of Christmas programme.

The program, which was cancelled last month after the government declared a state of emergency in response to the measles outbreak, will be officially opened on Thursday at the television station’s studio with the Prime Minister Tuilaepa Dr. Sa'ilele Malielegaoi invited to be the guest speaker.

TV1 program producer, Toleafoa Pili Afamasaga, told the Samoa Observer that a recent meeting between TV1 Chief Executive Officer Galumalemana Faiesea Matafeo and the C.C.C.S. Committee led to the decision to bring back the programme in order to lighten spirits following the tragedy of losing over 70 lives in the epidemic.

He said the whole purpose of the program is to bring the Christmas spirit to the people in Samoa as the epidemic has led to a sombre festive season due to the high death toll.

“The Congregational Christian Church in Samoa committee also invited the Prime Minister to take part in the program as a guest speaker of the program, the program will start as normal like the first church service to officially open the program and so on.”

The edited version of the television program will have different categories of performers, though the ban on children performers under the age of 19 remains in place.

Mr Aisaka said the program will be broadcast live from their studio at Mulinu’u and also include file footage from previous years’ programs.

The live performance on Thursday will also incorporate into the program song performances from previous years, which the television station has already pre-selected.

"Most of the performance will have a break with a highlight of other years’ Thirteen Days of Christmas carols," he added. 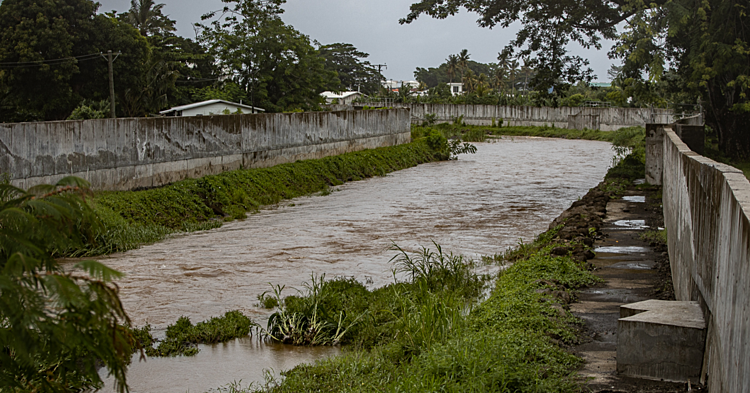 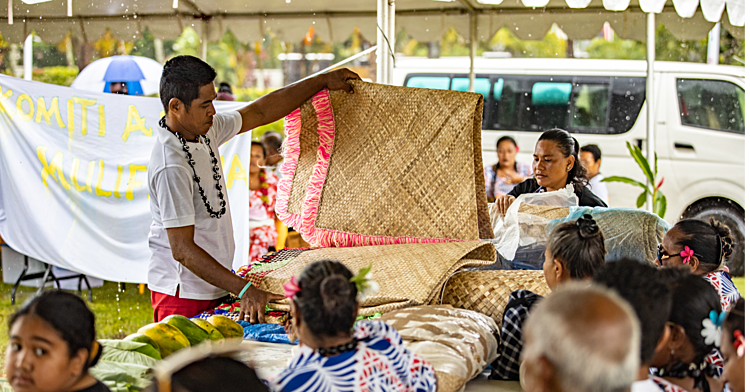