A Sydney-based couple has made a donation valued at $3,000 tala to support efforts against the measles epidemic.

The donation by the couple Naren Gounder and Soonafai Gounder – who own Gounder PTY LTD – comprise five boxes of 200g ABC powder, two boxes of nitrate powder, five boxes of family soap, 24 plastics of diapers of all sizes, and five plastics of toilet paper.

Gounder Samoa Sales and Marketing Manager, Marie Fatu, said the couple wanted to travel to Samoa to personally donate the items but they have a child to take care of.

"They send their love to Samoa and the fight against measles and they wished they would come but they're afraid for their child to be affected from measles," she said.

Mr Gounder is a businessman of Indian origin while his wife is of Samoan heritage and they are currently resident in Sydney.

The couple said they want families in Samoa to have a happy festive season and prosperous New Year 2020 despite the measles epidemic and the large number of fatalities recorded.

The death toll from the outbreak now sits at 70, compelling authorities to warn parents and families to adhere to the state of emergency orders, and not take children under 19 years of age to public gatherings and crowded areas.

Measles is the world’s most contagious disease and is transmitted through the air. The virus sits in the body for two weeks before symptoms like cough, fever, red eyes and rash appear. 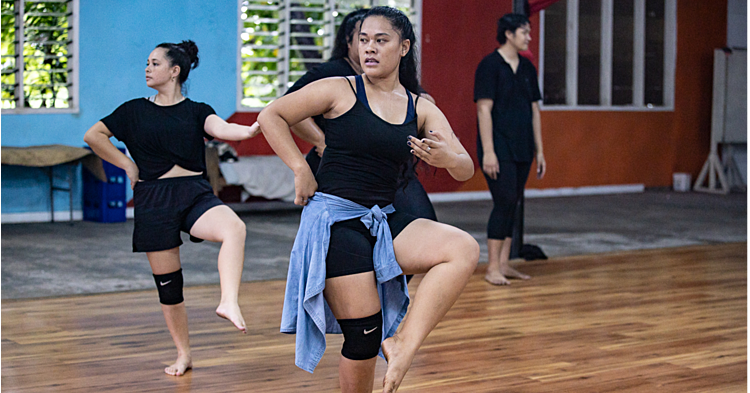 The supplementary budget approved on its fourth day, revealed that economic assessments of the measles epidemic suggest it may have dented Samoa's economy by $22 million, said Minister of Finance, Sili Epa Tuioti during his Ministerial speech on the First Supplementary Budget for the financial year 2019-2020.