Avele College celebrated its 95th anniversary on Saturday with students and teachers leading the way.

Former and current students organised the special celebration. School Principal, Matafeo Lesaisaea Reupena, said the anniversary is an important milestone for the school. 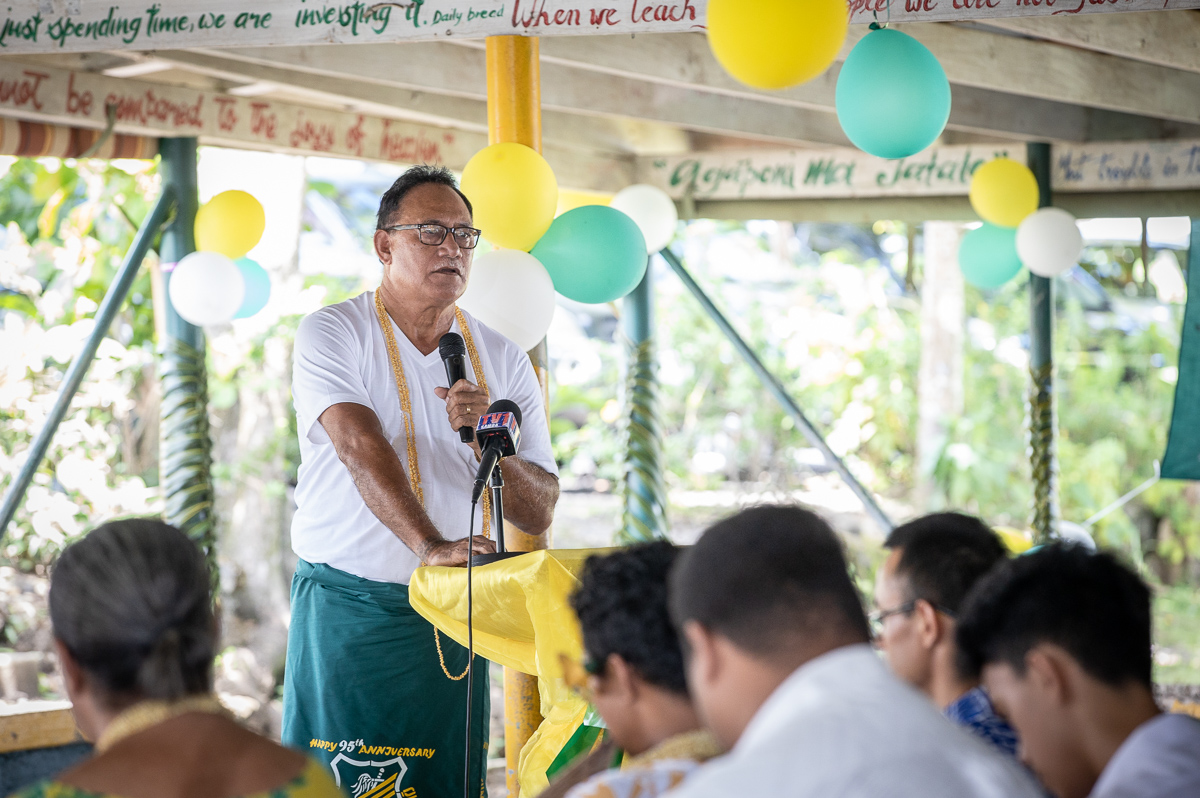 "Our intention is to gather all the students to ponder on the love of God for Avele," he said, adding it is also an opportunity to reflect how far the school has come.

Selatatuli Faapaia Maiava, a former student who now teaches at the college, said returning to her former school to teach is a dream come true for her.

Mrs. Maiava, who has been on the college’s teaching staff for the last 12 years, said she has learnt a lot from the school. Many of those lessons have helped her with her family.

The college has become famous for producing Samoan sports stars, academics and some of Samoa's finest leaders. 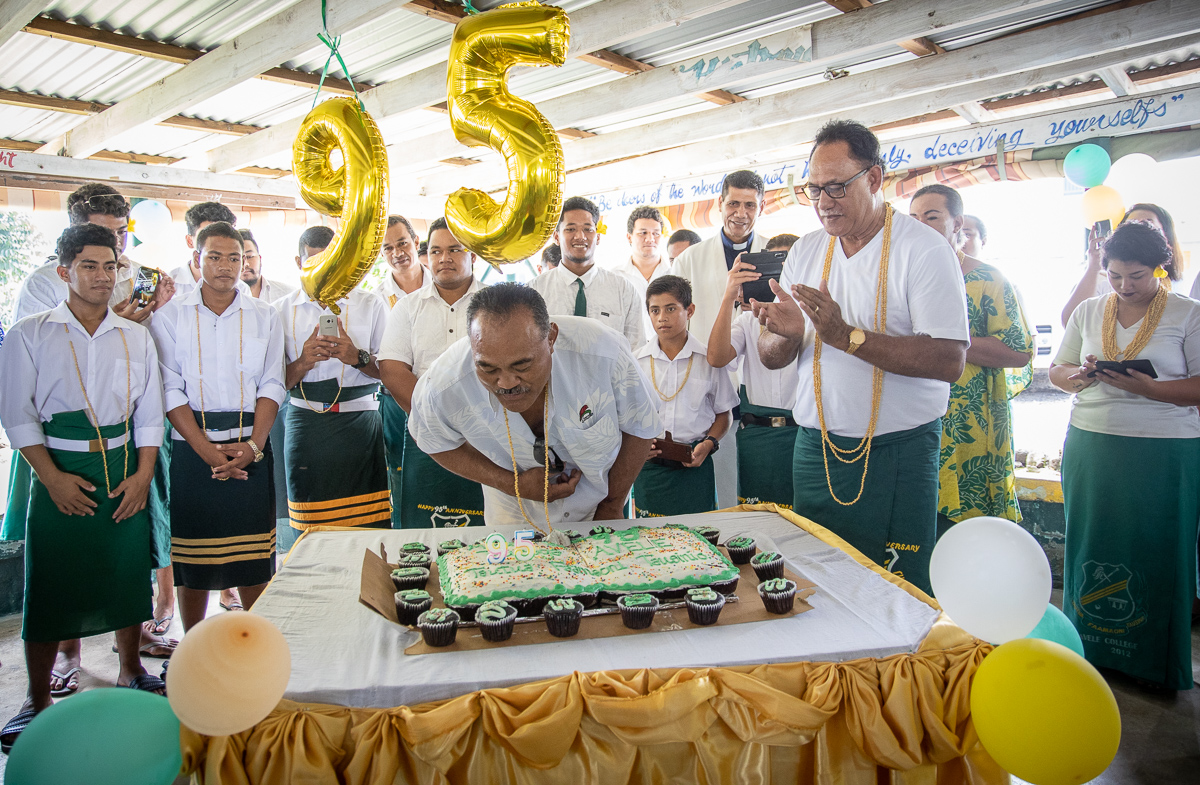 Three members of the Manusia women’s rugby team are former graduates of Avele College, according to Principal Matafeo.

Matafeo said the college’s nurturing of the country’s future sports stars confirms that education is not just about books and pens.

He said they are looking forward to better days. 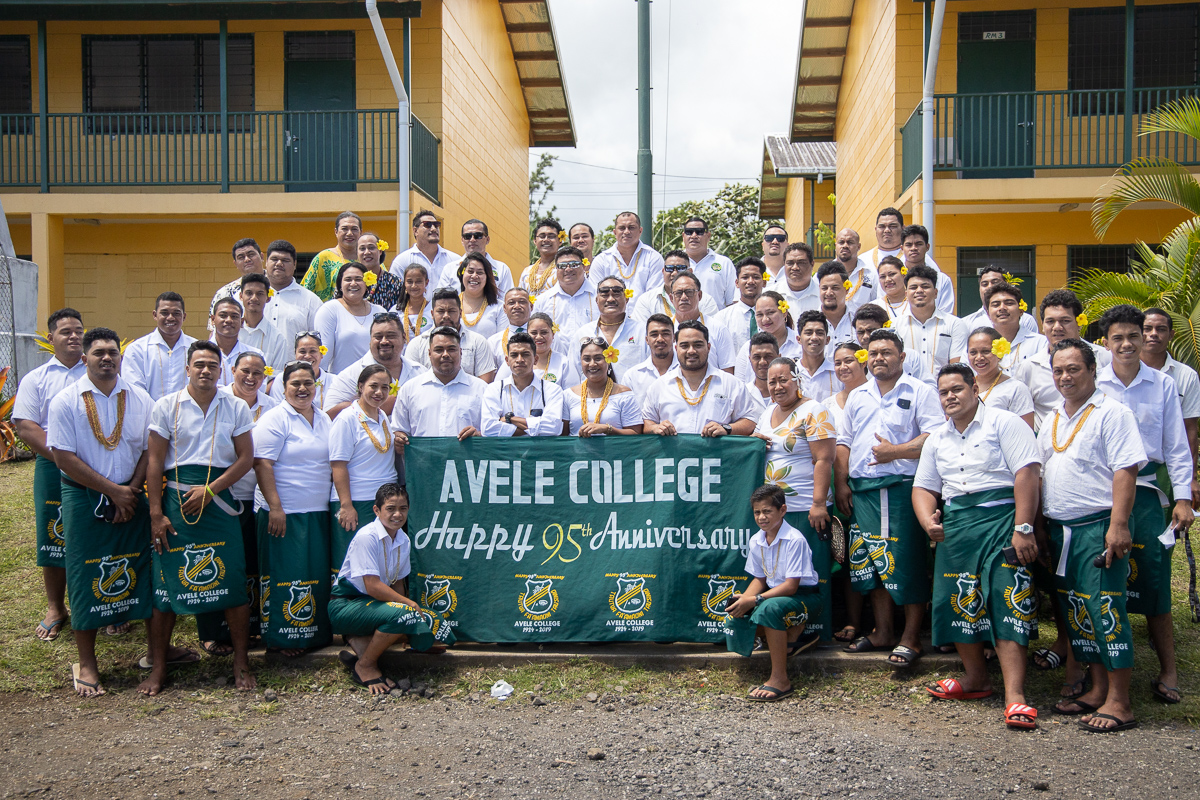 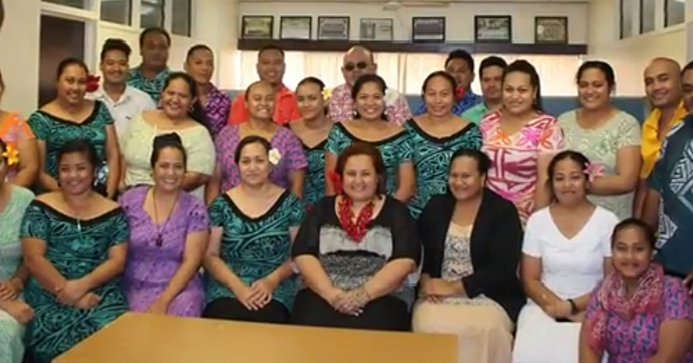 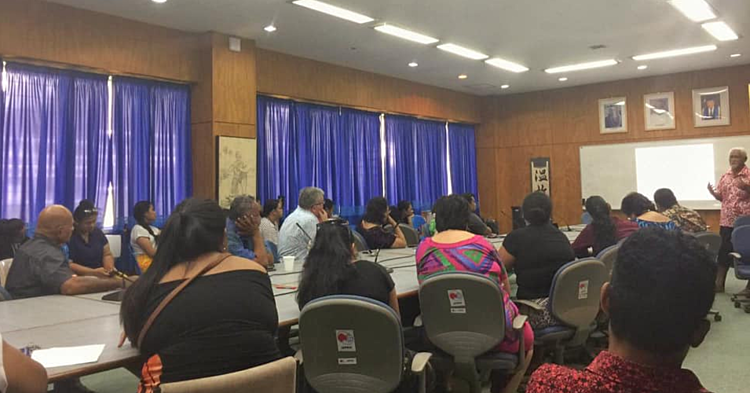