Climate financing for the most vulnerable people is woefully inadequate.

That's one of the issues highlighted by Caritas 6th State of the Environment for Oceania Report launched on Friday morning at the Tuutuuileloloto Hall.

Titled "Seeds of Hope," the annual report which combines the voices of eight Pacific island nations, revealed that despite large scale projects through the Green Climate Fund (G.C.F.) and other sources, the region is still not seeing enough finances to combat climate challenges. 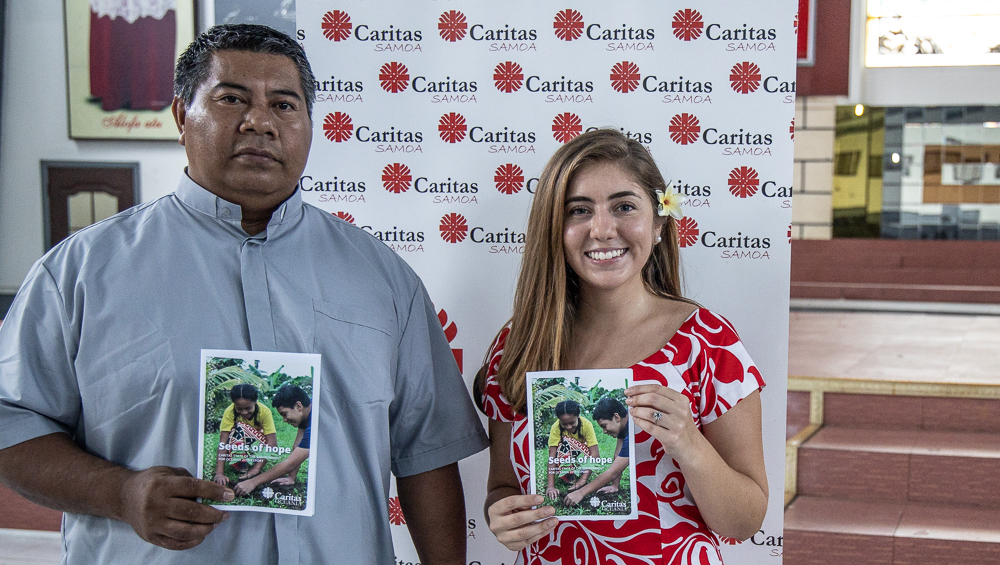 But Caritas Samoa’s researcher, Karen Anaya, said this year they wanted to put a sense of hope in the report.

"With all the movements and all the projects and with everything that is happening around the globe, we wanted to kind of join that movement throughout the report."

The issue of sand mining at Solosolo was also mentioned in the report.

"This year the success story is that sand mining has eventually stopped in the village."

According to previous reports, sand mining operations that started about 30-40 years ago got to a point that it displaced some families within the village as a result.

"And to know that throughout advocacy, people can finally come to a realisation that this is wrong and to put a halt to it was pretty amazing and also giving us hope."

Caritas Samoa Director, Father Pesamino Victor, said the report is crucial in times such as these when the country is working towards "revitalising the importance of how to care about the environment and also the creation of God."

"But also how people relate to the environment, the trees, the water, the animals and we can say this is an important event that takes place during the year because we should care about the environment but we [seem to] abuse it a lot."

The launch of the report was attended by relevant government officials, diplomats and schools who participated in arts and writing competitions. 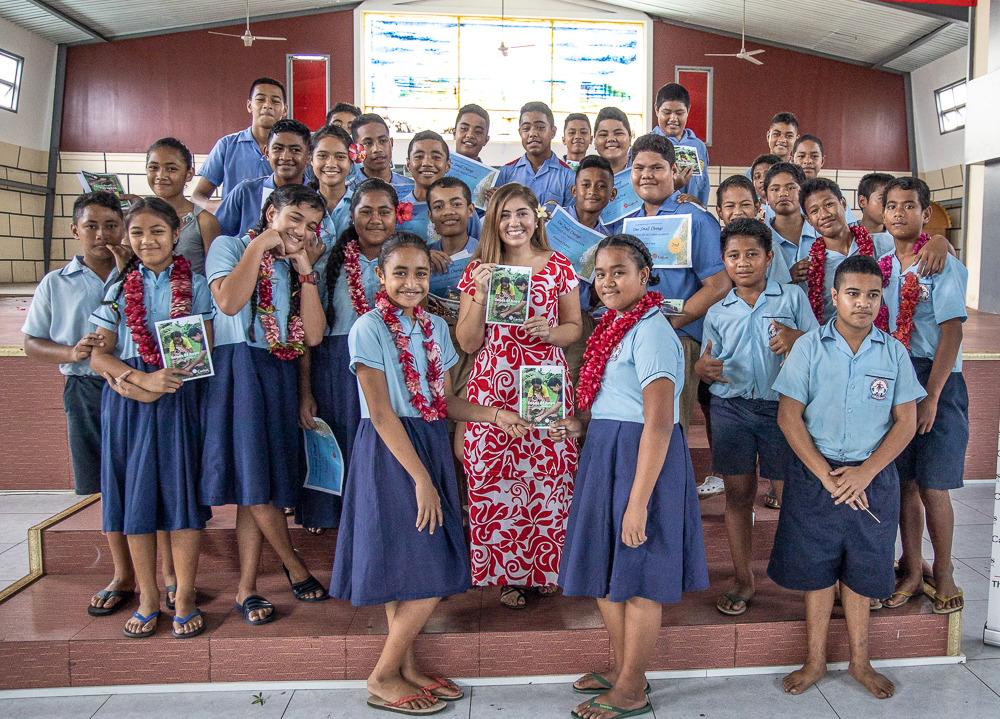 FROM CARITAS ABOUT THE REPORT

The report is annually published by Caritas Aotearoa New Zealand and produced in conjunction with Caritas agencies in Samoa, Australia, Fiji, Tonga, Papua New Guinea and Caritas partners and associates from other Pacific countries.

“The ‘climate emergency’ did not begin this year, the Pacific has been living in a climate emergency for decades,” says Karen Anaya, the Programme Coordinator of Caritas Samoa and researcher, writer, and photographer for this report added that “the ones most affected are those who least contribute to global warming and those most often unheard. We all have a responsibility to amplify the voices from remote places of the world; and that is what this report does.”

The annual publication highlights how climate change and other environmental concerns are affecting people dependent on the oceans, freshwater and healthy sustainable land use for their survival, livelihoods and identity. It also shares stories of hope, “it shows people in action and their work in the fight to save the natural world that sustains us.”

Caritas is a Catholic International Confederation consisting of over 165 member organisations and working in more than 200 countries and territories around the globe. Caritas Samoa is an agency for justice, peace and development working for a world free of poverty and injustice through community development, advocacy, education, and emergency preparedness and relief. 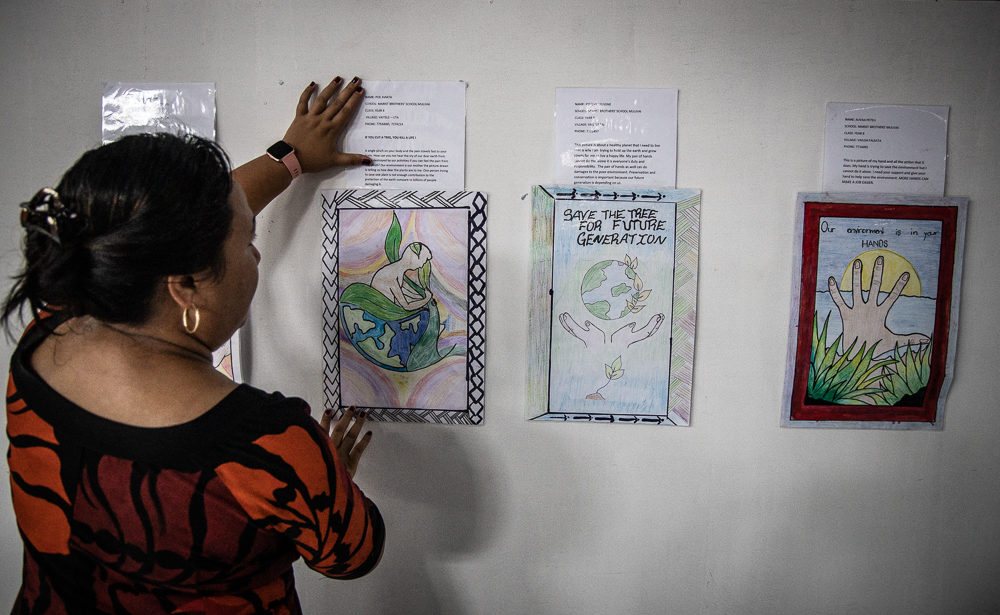 Family struggles in shadow of loss

Life has never been the same for a family of seven, who moved away from their original home after the death of its youngest member.

Fathers from the village of Tafitoala were treated to a dinner in honour of their special day celebrated on Sunday.