A 28-year-old man from Magiagi will walk free after pleading guilty to a "cowardly" attack on a taxi driver that left him unconscious in June this year.

Upuese Iosefo, a Maintenance Officer at a hotel and father, pleaded guilty to causing grievous bodily harm to Tevita Leleua, a 57-year-old taxi driver from Alamagoto.

According to the summary of facts, Iosefo was picked up by the victim from Moto'otua to take him to Magiagi.

Upon arrival at Magiagi, Iosefo got into a dispute with the taxi driver and later punched him causing him to fall to the ground and lose consciousness.

He continued to assault the taxi driver by kicking him on the head and only stopped when he passed out.

He fell asleep next to the victim, the facts stated.

The 28-year-old defendant woke up and realised the victim was seriously injured and sought help to take him to the hospital.

The victim sustained a laceration to the right side of his head, bruises and abrasions to his body as a result of the attack.

In sentencing the young father, Justice Leiataualesa said the act of violence perpetrated on the taxi driver was "cowardly".

He said this is particularly in respect of the continuing nature of the assault kicking the driver when he was on the ground.

“I however accept that when you woke up, you realised what had occurred and the injuries that you had caused to the victim and you had sought assistance,” said Leiataualesa.

“Your father as a result then took the victim to the hospital. I assume that it is your father who has been accompanying you to Court and supporting you through this process.”

The Court heard that since the incident the defendant has learnt a valuable lesson and does not want to go back to prison.

Prosecutor and Attorney General’s Office lawyer, Quentin Sauaga. had asked for a non-custodial sentence of 7 months and 25 hours community work.

Justice Leiataualesa said there was no impact report on the victim and accepted the prosecution's sentence submission.

He added the defendant rendered assistance after the assault when he realised what he had done.

“To a significant degree, you have addressed the causes of your offending," he said.

“In this regard you have successfully completed the Salvation Army programme and you have ceased consuming alcohol.”

The Judge also warned the defendant that should he reappear for a similar offending he will likely receive a custodial sentence./ 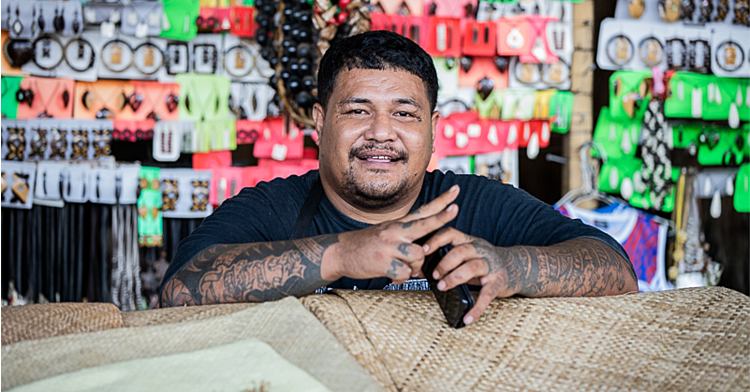 Craftsman's Fugalei stall a lifeline for his family

Poi Mareko had to return to Samoa to take care of his father, today he runs a stall at Fugalei selling handicraft with the income paying the bills and putting food on the table. 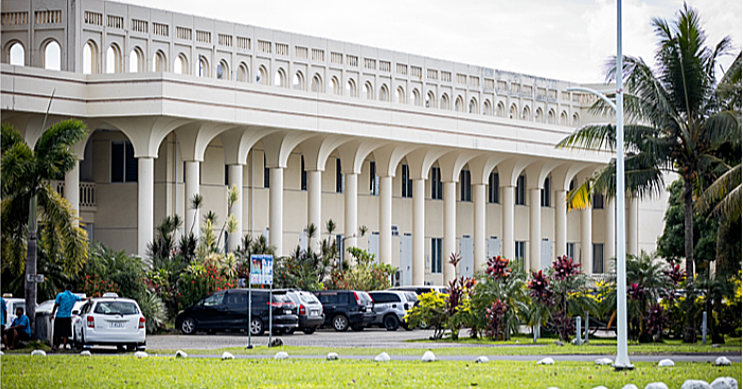 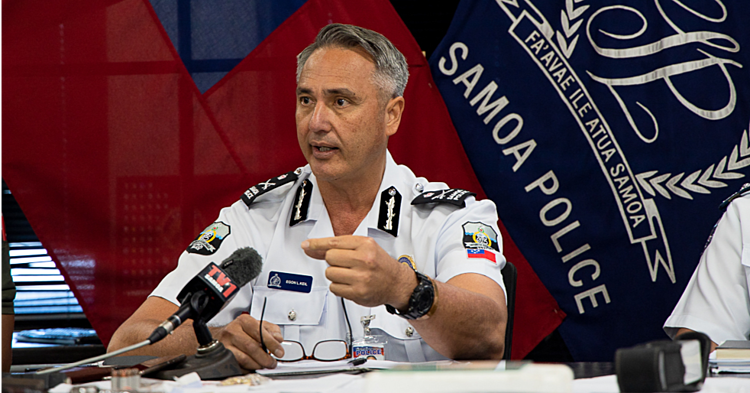